Super Junior member Heechul made a guest appearance on former member Kim Kibum‘s YouTube channel and it was here that they spilled the tea.

The two first reminisce about when they first entered SM Entertainment as trainees back in the early 2000’s.

Heechul: As a trainee?

Heechul: It was winter right? I remember because you came not too long after I joined.  It was Yunho, Donghae, you and me. The four of us would always hang out during that time.

They continued down their memory lane by talking about their fondest memories during their trainee years.

Heechul: Kyuhyun too, but remember we would always go to the PC room.

Kim Kibum: Of course, we practically lived at the PC room.

Heechul: The PC room was in Cheongdam-dong…I forgot the name of it but it was on the second floor. Do you remember?

Heechul shows his envy towards his younger dongsaeng when they talk about their current age.

Heechul then shares with the channel’s viewers that Kim Kibum never appeared on variety programs due to the fear of being asked about the group.

I know that he isn’t trying to gain clout by using Super Junior’s name. That’s why he would decline every program offer he received. He would say, ‘what could I possibly say about it (Super Junior). It’s not like I’m a part of the team anymore.’

Finally, Heechul starts the conversation to something that every OG K-Pop fan has been waiting for. The decade long mystery of why Kim Kibum left the group.

Heechul: Kibum-sshi, what happened to Super Junior? Did the members bully you?

Kim Kibum: Is that how you’re going to ask me?

Kibuml: I should probably just be really honest, right?

Heechul asks the question and jokingly tries to lighten the mood for the serious topic.

Heechul: Why did you leave?

Kim Kibum: Um…I voluntarily told them that I wanted to leave the group.

Heechul: Why? Did the members hit you?

Kim Kibum: Did you guys hit me? No, I wanted to focus on my acting career. 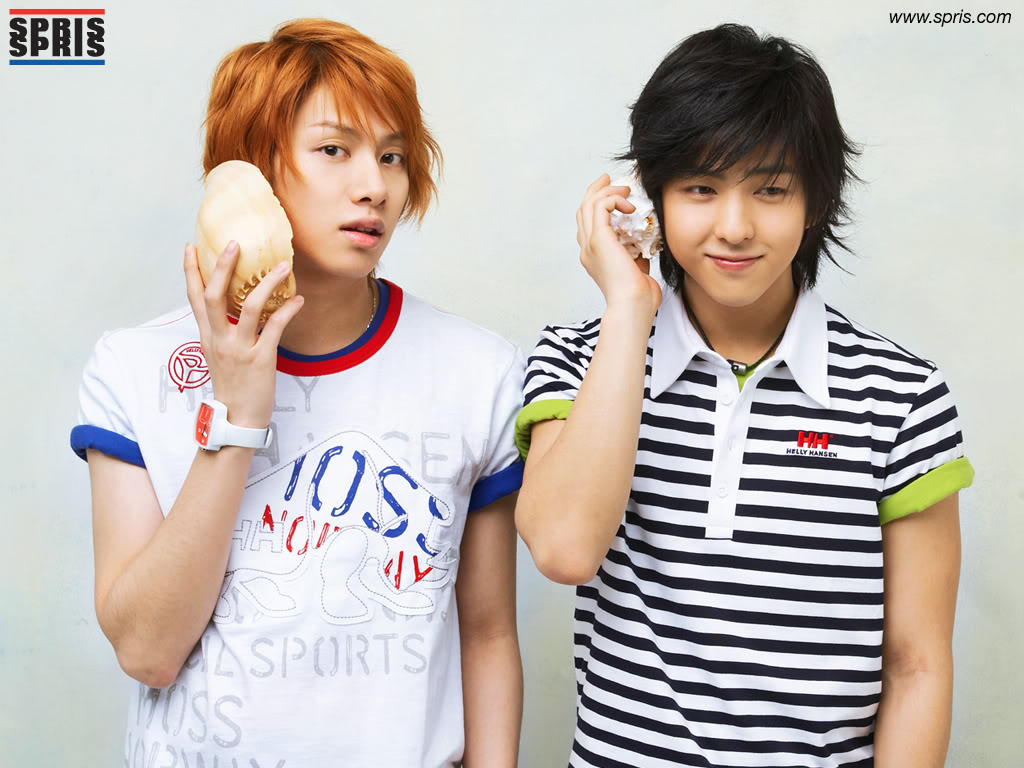 Well, there you have it folks. While there were so many speculations back in the day around Kim Kibum’s departure, it has finally been confirmed with his own words. We’re just glad to see Kim Kibum’s face back on our screens. If you want to check out the entire video, you can watch it down below!

Ballad Singer, Sung Si Kyung Is “Off Limits” To School Bullies — Here Are The Reasons Why

Wonho Spills On His Dating Life… And His Response Is Adorable

Holland Shares Gratitude For His Fans On His Birthday

Sunmi Opens Up About Her Youth And Why She Looks Up To J. Y. Park

9 Upcoming March K-Dramas That Will Start Your Spring Right