The identity of “Jewelry Sauna” on “King of Masked Singer” has been revealed to be a former survival show contestant.

On the May 27 episode of the program, “Jewelry Sauna” and “Open-Air Bath” performed a duet of “Just the Way We Love” by Lee Hye Jin and Joo Young Hoon.

“Open-Air Bath” won the audience vote with 56 votes over 43 for “Jewelry Sauna.” 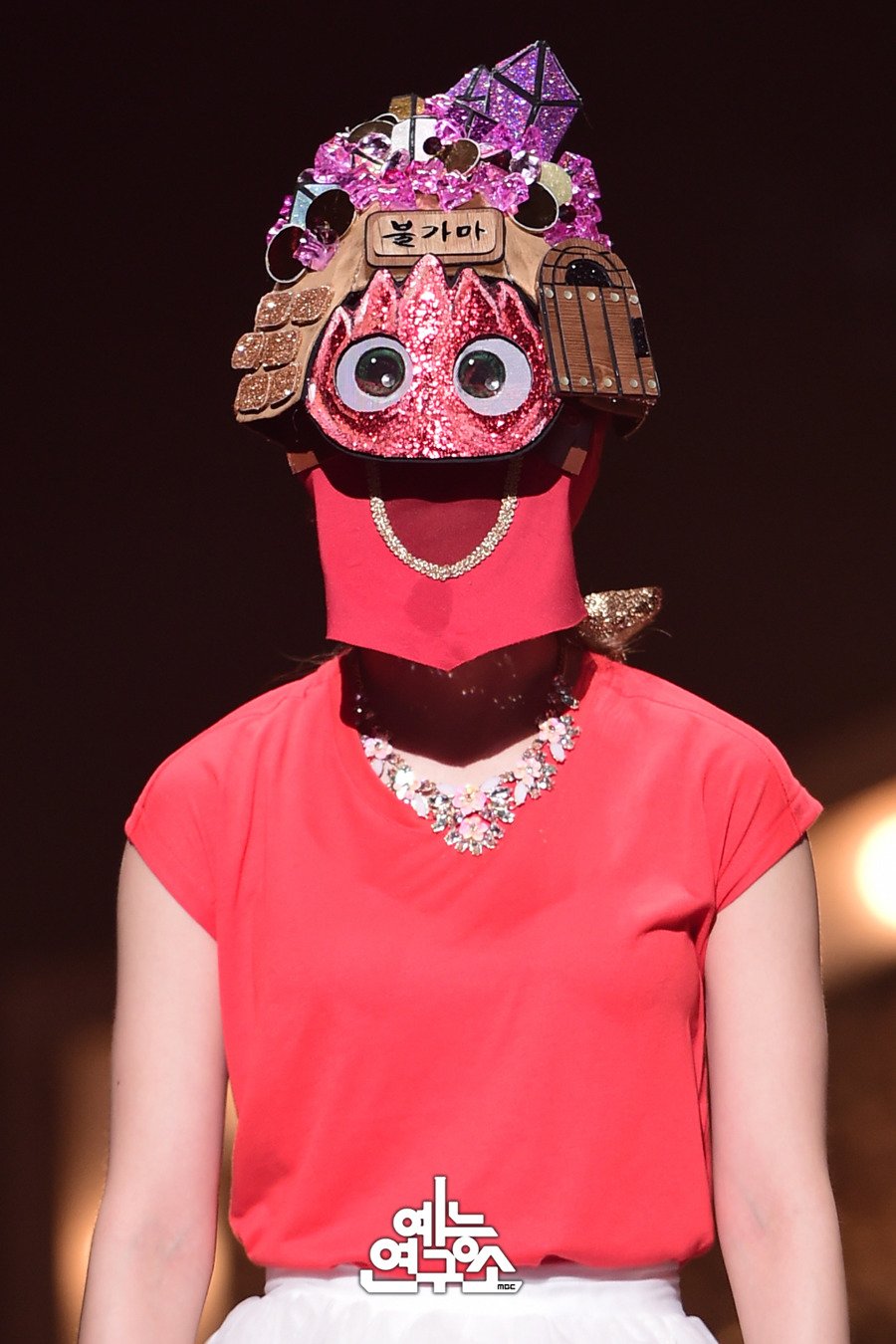 “Jewelry Sauna” then sang Chungha’s “Roller Coaster” as she took off her mask. She revealed herself to be Kim So Hee, who competed on “Produce 101,” participated in project groups I.B.I, C.I.V.A, and Girls Next Door, and made her solo debut in 2017.

She commented, “Watching my other ‘Produce 101’ friends compete on ‘King of Masked Singer’ made me feel proud and also jealous, making me hope that I could come on the show as well,” and expressed her gratitude for the opportunity.

Check out the clip of her reveal below!