It was just confirmed that former Tahiti member, Ari is dating Super Junior‘s Ryeowook, and fans couldn’t be happier for the new couple. 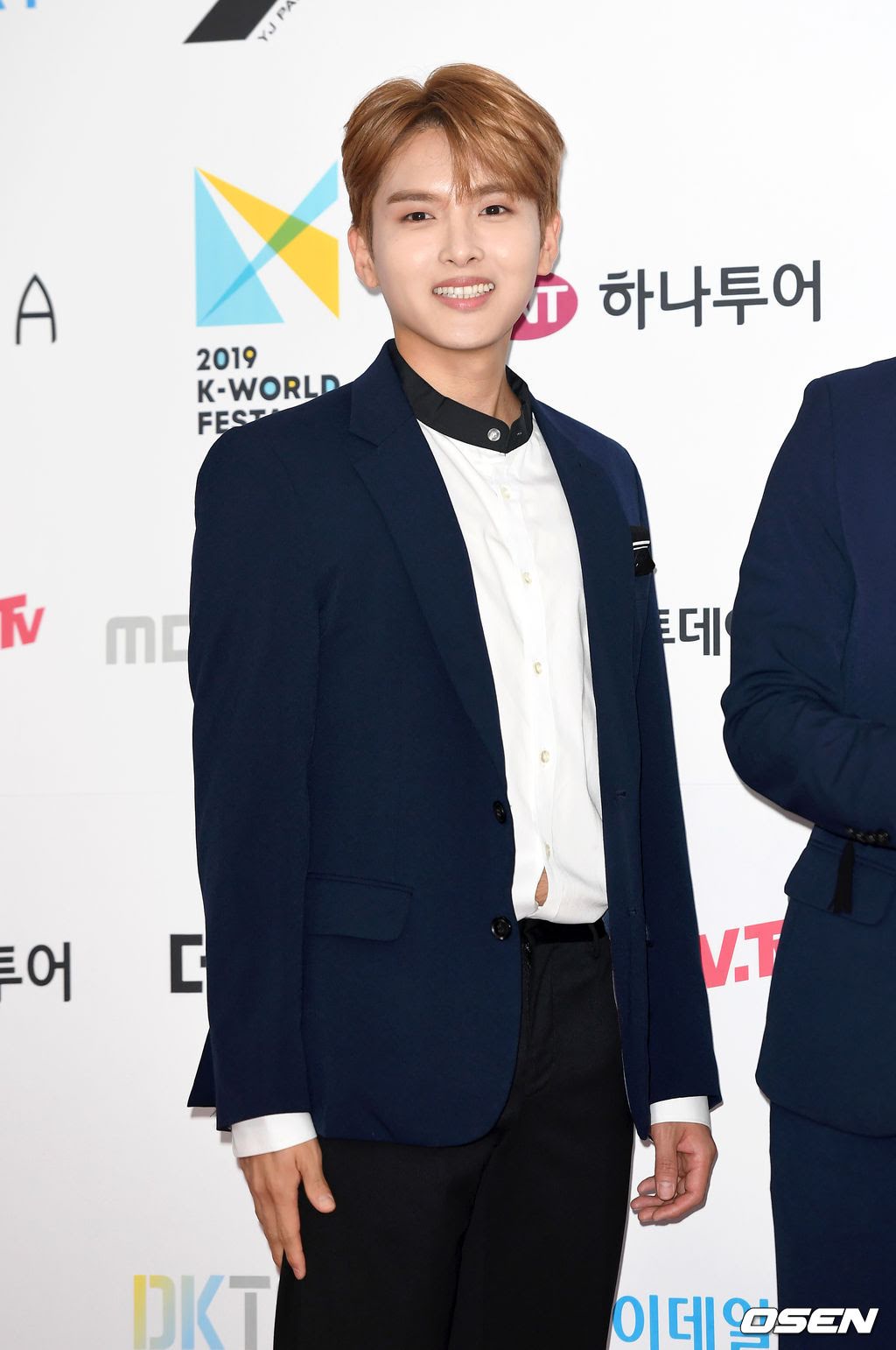 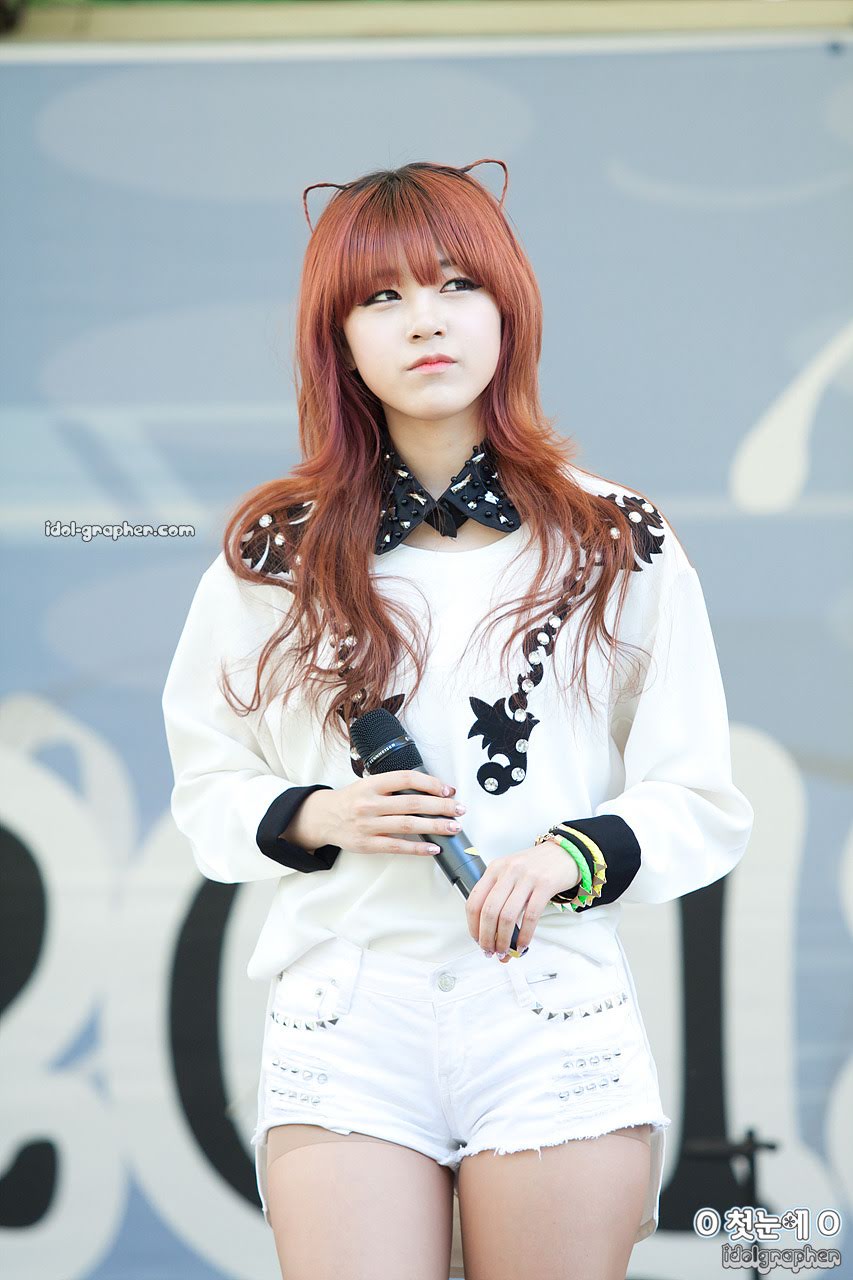 The translation of her statement reads as follows:

Hello, this is Ari.

I’m posting this to apologize for causing you any discomfort and provide clarification for any misunderstanding.

First of all, I’d like to apologize for hurting your feelings with the mistakes that I’ve made.

First of all, I set up the cafe account for promotional purposes, but I unintentionally made you uncomfortable, and I apologize for that. Since I have cafe experience, I stepped up and volunteered to make it pretty, but I’d like to clarify that he did not set me up with a cafe, and that I do not get any of the cafe’s profits. I feel like you must’ve felt hurt after finding out about it through the posts on the internet.

Also, I’ve never worn couple rings before. The photos online are photos of rings of similar design, but they’re not couple rings… And as for the photo of the flowers, I didn’t make the bouquet, and I simply recommended the floral shop where I once took lessons.

I’m a Christian, and I am not a part of Shincheonji. The photo of the woman that people thought was me was not actually me. 2 years ago, a sunbae of mine asked me to appear on radio, and that turned out to be a place called Cheonji Ilbo. I still don’t know if that media outlet has anything to do with Shincheonji. I apologize for causing any misunderstanding.

Also, I apologize for making you uncomfortable by using the hashtag “Incheon Date” last year. The hashtags and posts all had to do with a sponsor company, so I was unable to edit it. As for the photos of the wine bar, I went with a close friend with mine, and the wine bar also belonged to my friend, and the shadow was also her. I’d like to clarify that he was not there.

Regarding the rumors that I went to a lounge bar with a male musical actor, he’s my fellow member’s biological brother, and we’ve known each other for 9 years. He wanted Instagram promotion, so I posted something for him, and I was simply there to congratulate him on opening a lounge with my fellow member.

I apologize for staying silent until now. I thought that by clarifying, it would only hurt your feelings more and I was afraid it would also harm him as a result. This is all because I was unable to separate my personal life from my professional life and didn’t think things through. I’ll try hard to behave maturely from now on.

I feel as though you must’ve felt really hurt, so I feel bad about the fact that I’m apologizing… I’m sure this isn’t enough to make you feel better, but I wanted to apologize anyway.

I’d like to stress that this is all true.

Also, my personal Instagram account, @tahiti_ari has been hacked. I say this as many people have misunderstood.