Former U-KISS member, Eli and his wife Ji Yeon Soo may not be getting a divorce after all.

Back in November 2020, the former U-KISS member and his wife of 7 years shared that they would be going their separate ways, announcing their divorce. On January 28th, however, Ji Yeon Soo shared that her and Eli may be trying to save their marriage. 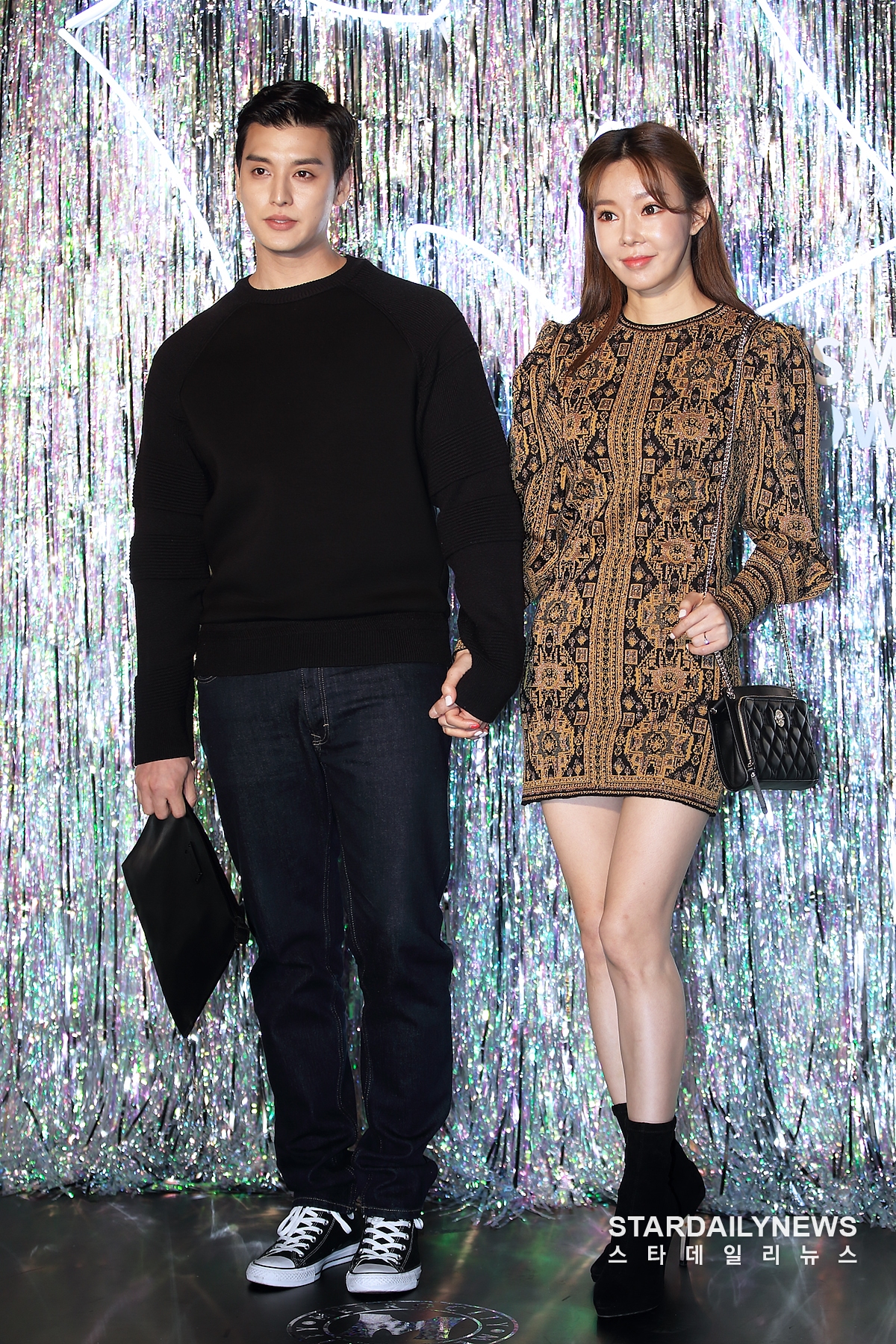 On the most recent episode of EBS1‘s Blue Manjang, Ji Yeon Soo featured as a guest and it was on this show that she talked about her relationship with the former U-KISS member. Ji Yeon Soo revealed that there was a lot of backlash during their relationship. She shared that even after their marriage, many people in their lives still refused to acknowledge their relationship.

Even before I got married to Eli, there were many times where we overcame close calls in our relationship with our love for one another. After we got married, there was a lot of backlash from those around us, creating hardships and heartaches.

It was shortly after her previous story that the former model shocked the studio with an update about her relationship with Eli. She shared that recently, they have been talking about possibly rekindling their marriage.

After 7 years of marriage with Eli, he called me and we talked about our divorce over the phone. Recently, however, we have been talking about rekindling our marriage.

Former U-KISS member Eli shocked the nation back in 2015 when he revealed that he had a wife and that he had been secretly married for over a year. The shock only grew when the public found out that his wife was 11 years his senior. Not only was the former boy group member married, but Eli further shared that he would become a dad as the couple was expecting their first child together. Eli and Ji Yeon Soo welcomed their son, Michael in 2016.

Since their divorce announcement, Eli has been back in America, leaving his wife with their son in Korea. With Ji Yeon Soo’s recent update, however, many are curious to see how the relationship between the two will continue after overcoming their divorce attempt.