Former U-KISS member, Alexander recently spoke with the popular YouTube channel, JAYKEEOUT x VWVB, where he opened up about the real reason why he ended up leaving the group. 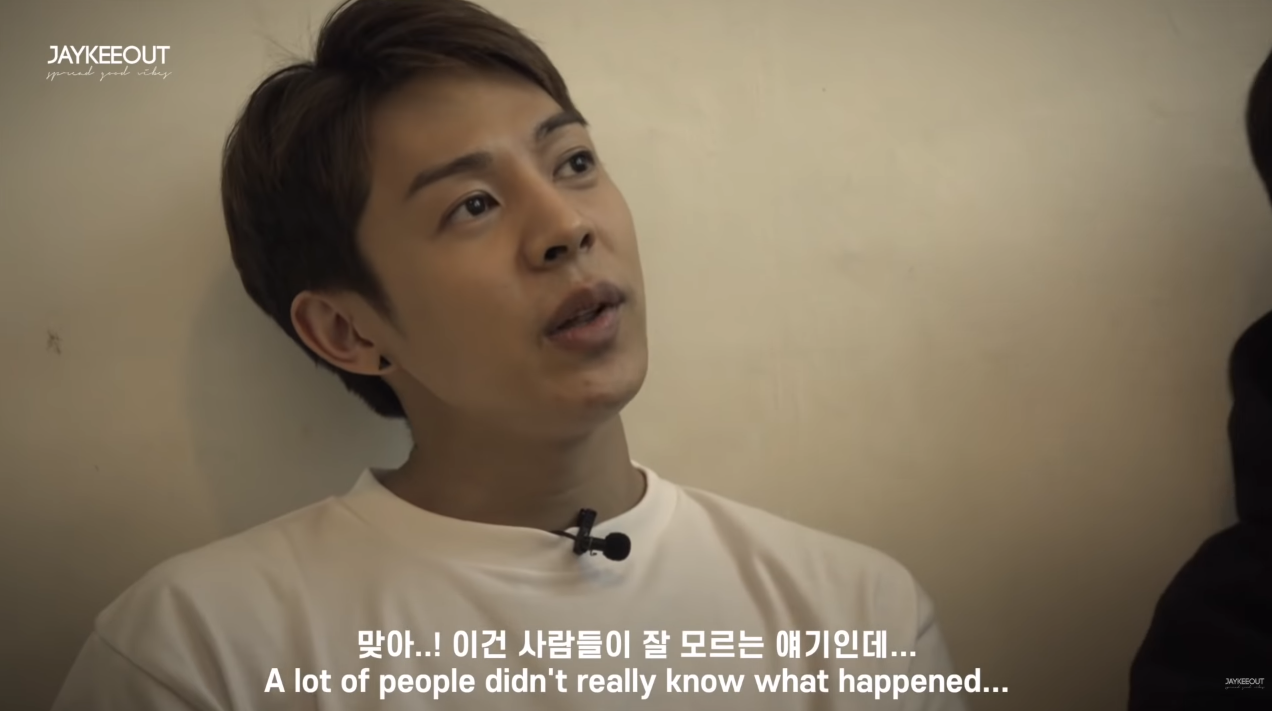 After debuting in 2008, Alexander left the group in 2011, but he admitted that he never talked about what exactly happened. 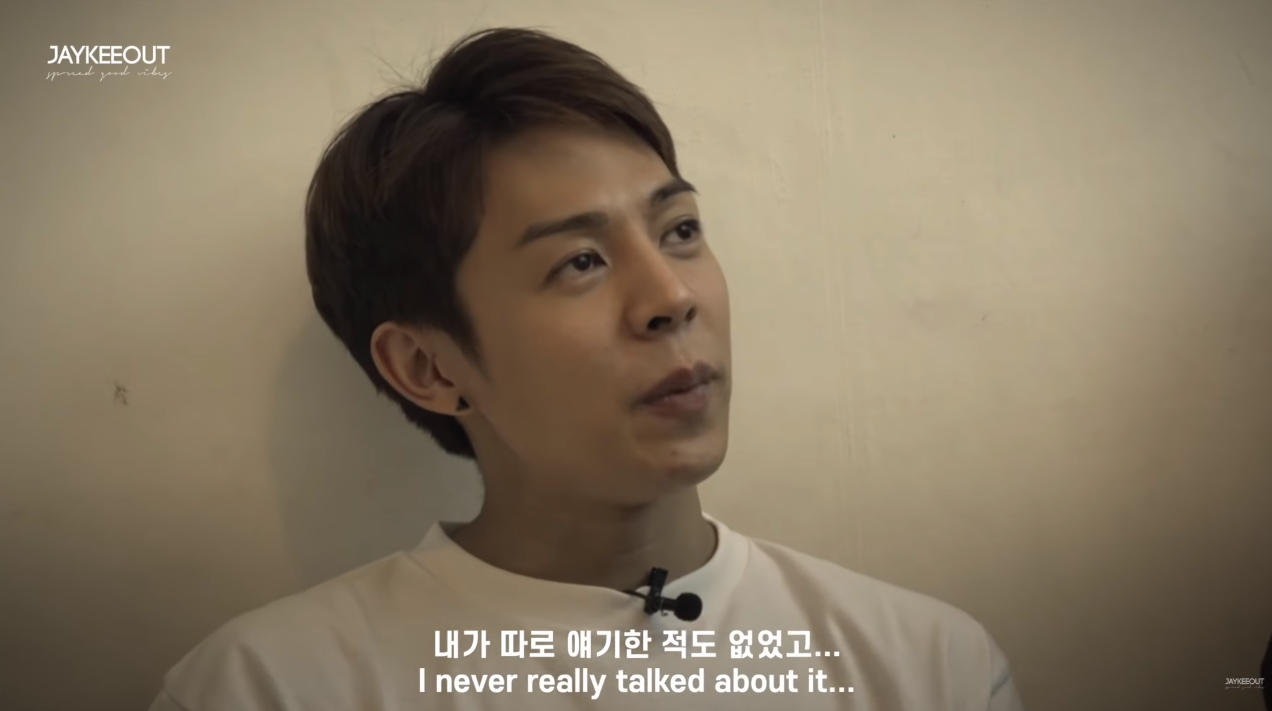 So he finally shared the story with viewers.

I felt like it was so unfair. They suddenly told me they had to swap out members. They said we weren’t talented enough and that we needed more Korean members. 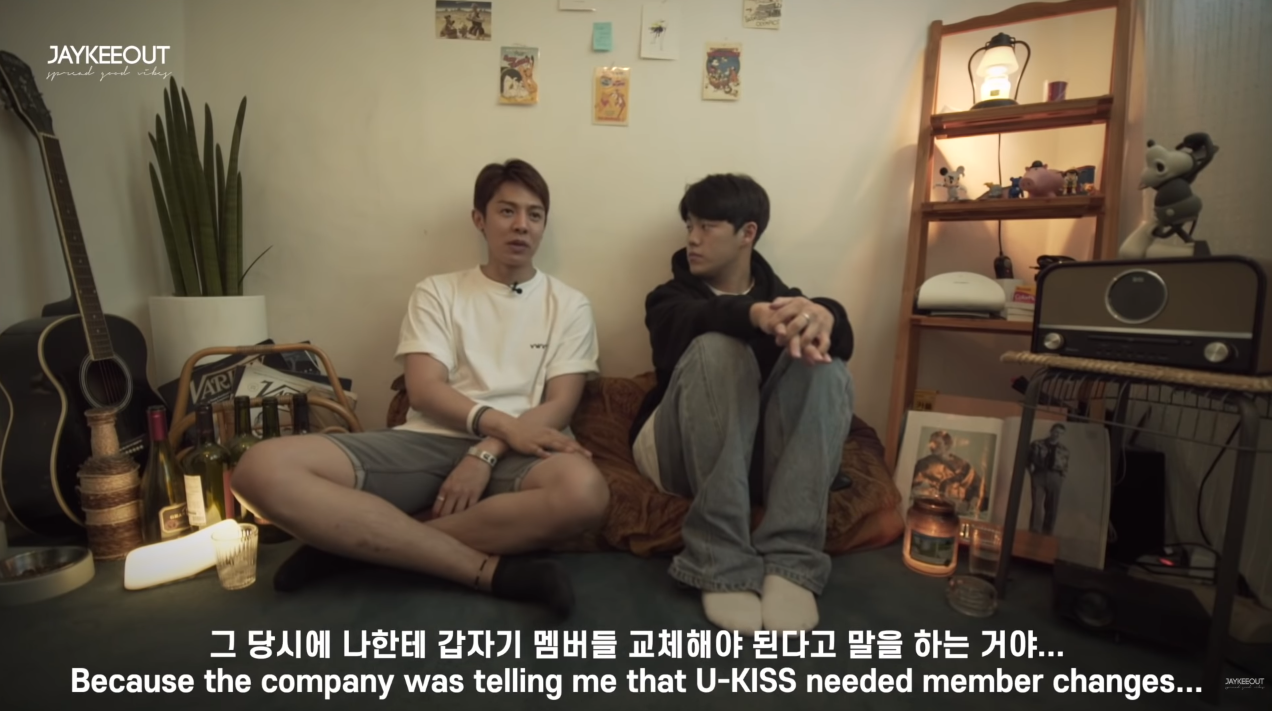 According to Alexander, he helped a lot in terms of marketing U-KISS, but his agency suddenly suggested that he leave the group.

We were doing a lot of overseas events, and I was helping with that. I even taught them how to use Twitter and with promoting our stuff. But then they came to me and said, ‘We’re thinking of swapping out some members. How about you join the overseas team instead?’ I knew they were just trying to kick me out. 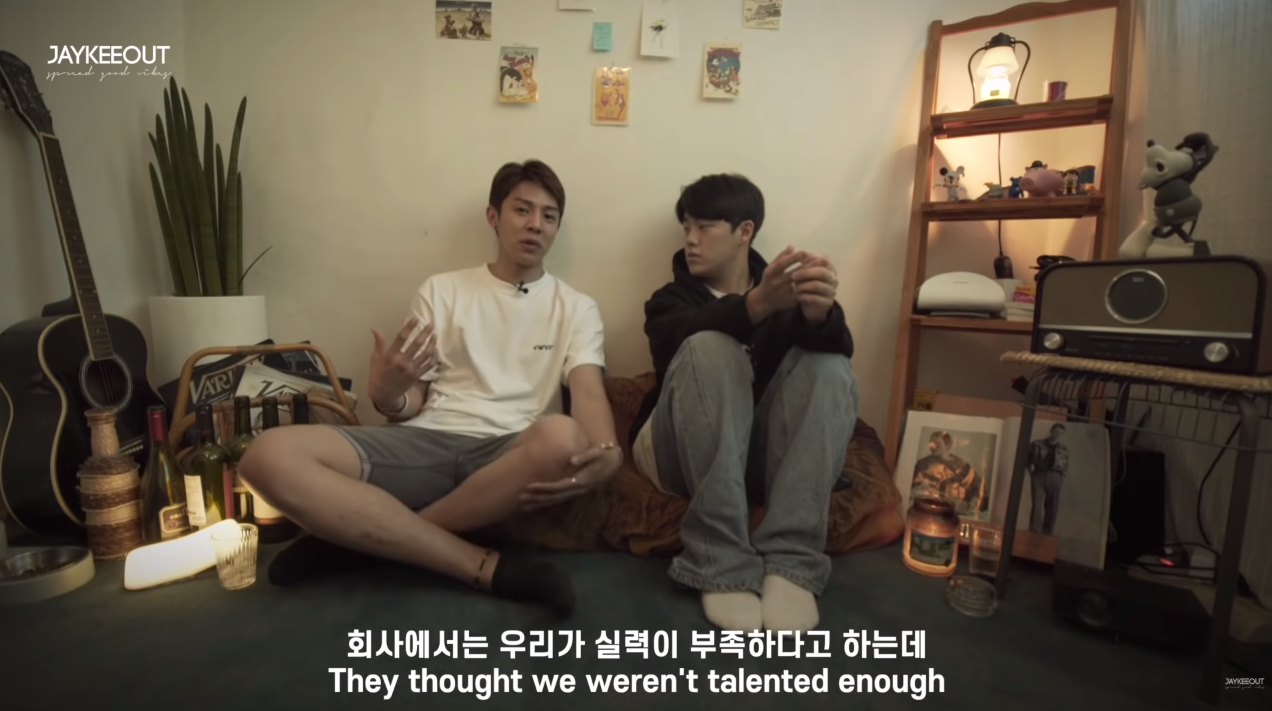 But that’s not all. Another employee apparently gave Alexander another reason for why he had to leave the group.

An employee told me, ‘Thank about it, Alexander. Where do you think you rank in terms of popularity in Korea? You’re not popular.’ I was young at the time, so I just agreed. 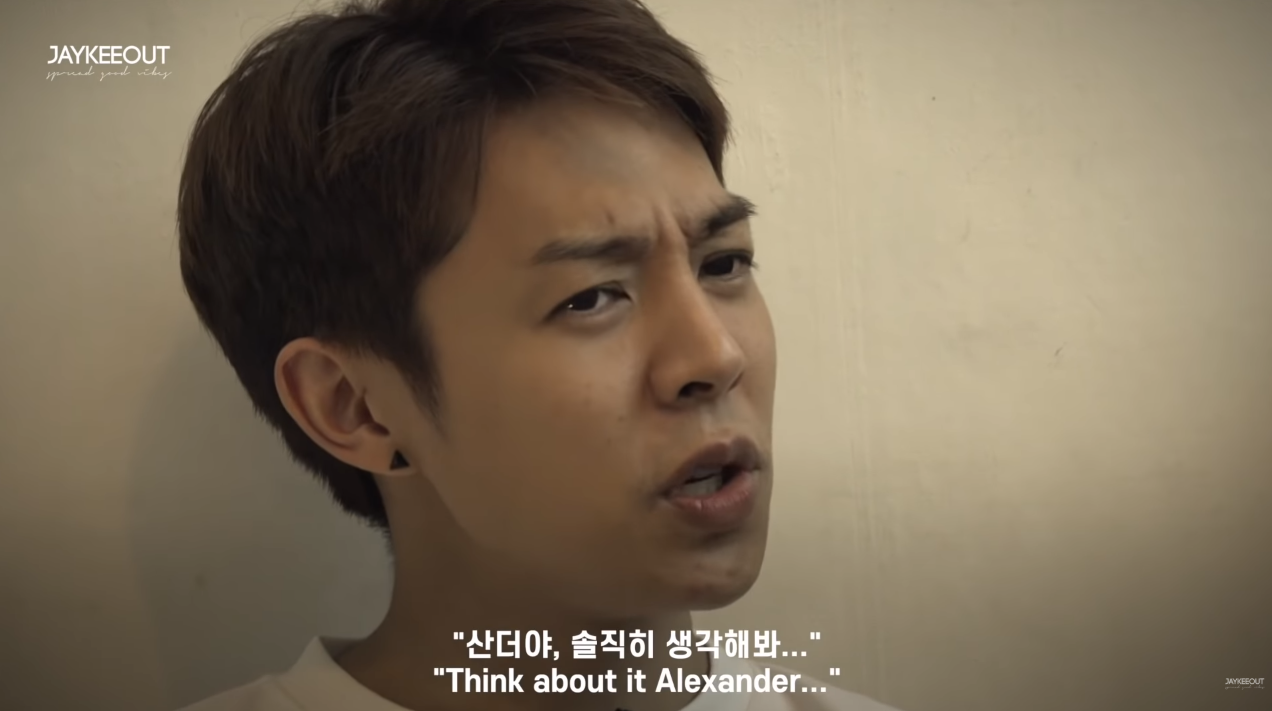 Alexander went on to add,

I think a lot of entertainment agencies do this to artists. 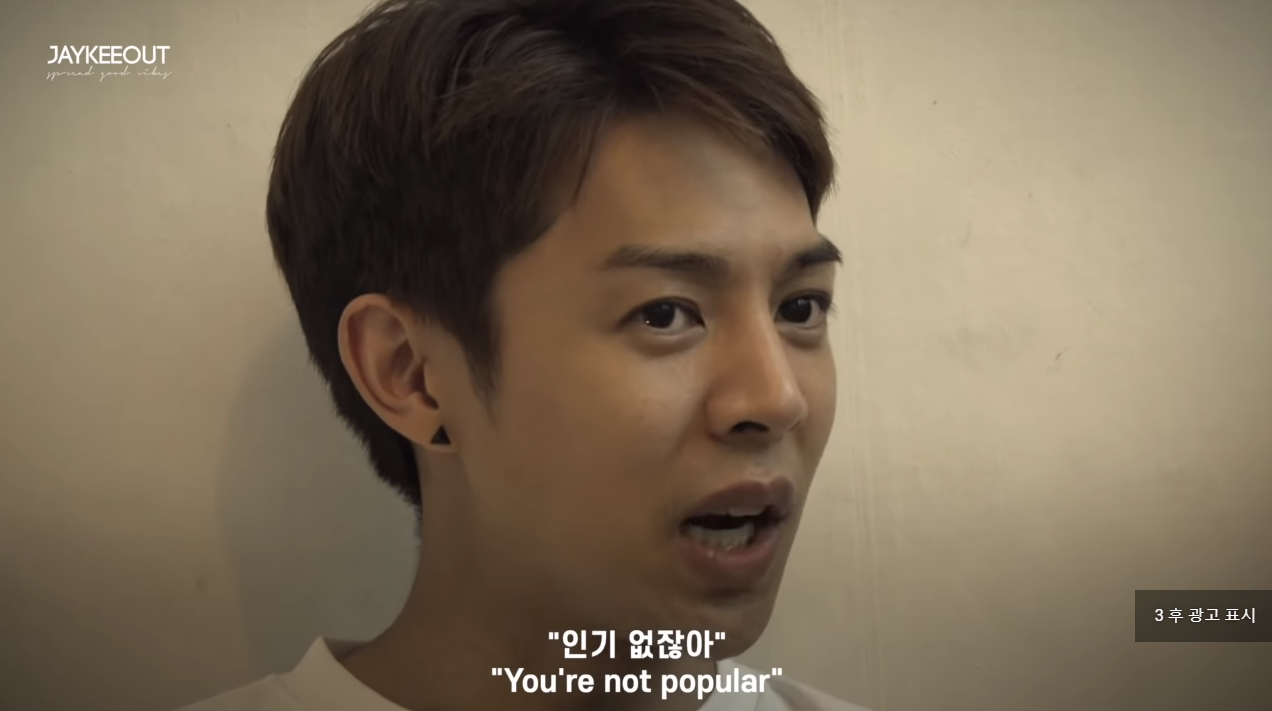 Luckily, Alexander was able to leave the group and agency on relatively good terms.

My aunt went to the CEO and honestly asked him to let me leave if he really believed I wouldn’t help the group. Normally it’s hard to terminate a contract before the term is over or leave an agency, but we managed to end it on okay terms. 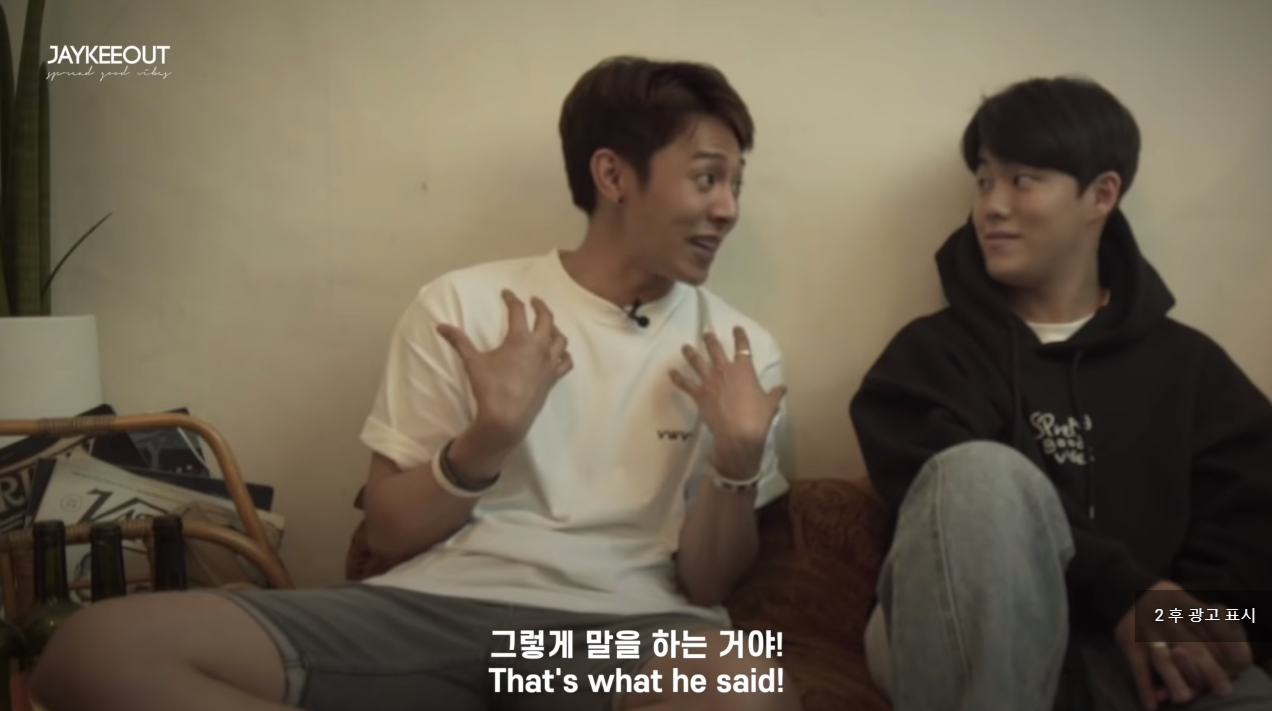 But at the time, the agency announced that Alexander had to leave the group for a different reason.

The agency stated that I left the group because I wanted to go back to school. 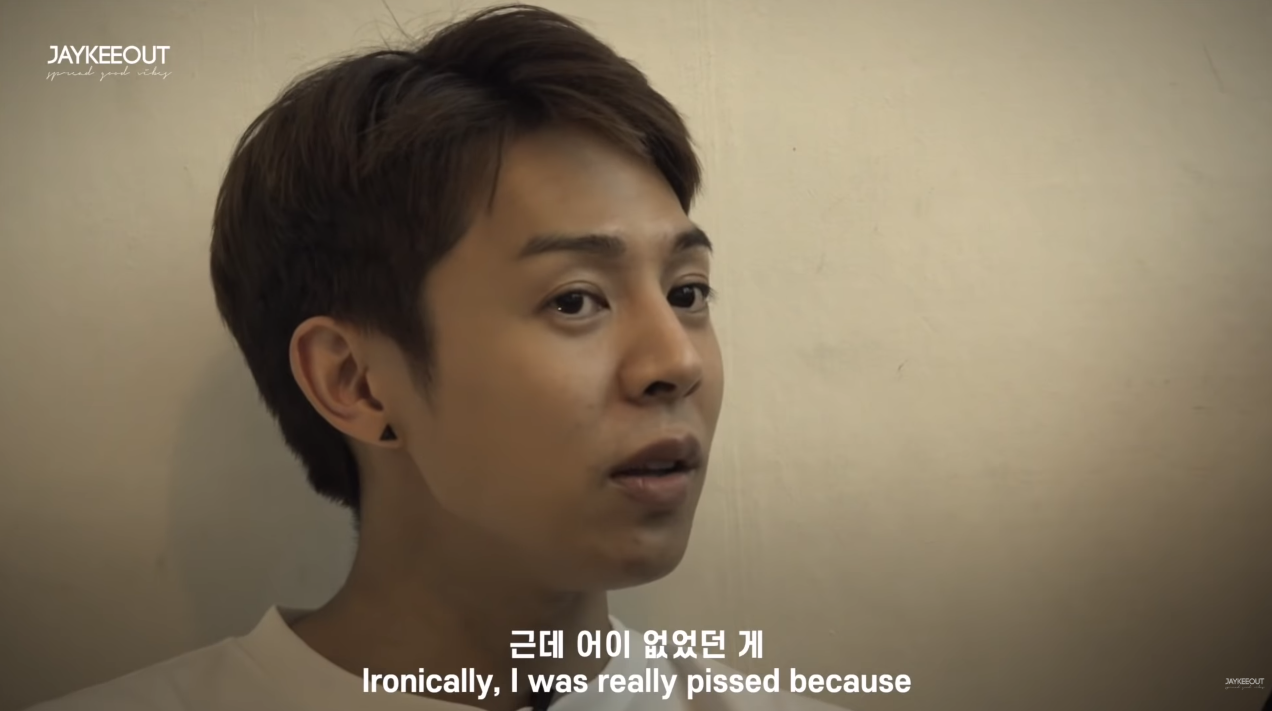 Check out the full confession below: