Former Wanna One member Park Ji Hoon recently made an appearance on KBS Cool FM‘s radio show, Kang Han Na’s Volume Up with singer Baek Ah Yeon and it was here that he hilariously came to terms with his academic abilities.

At first, Park Ji Hoon and singer Baek Ah Yeon talk about the relationship that they share with one another.

I suggested we sing a song together so I’m grateful you came.

It was after this that DJ Kang Han Na asked a question related to math. She wanted to know what kind of students they were in school and how they would solve the difficult problems.

When you guys were in school, if there was a math problem you couldn’t solve, were you the type to try to solve it until the very end?

To which Park Ji Hoon had the coolest and funniest answer.

My head doesn’t hurt over math problems I can’t solve because at the end of the day, it can’t be solved anyways. I just don’t think too much about it since I can’t do anything about it. I know I can’t do it and I admit that. 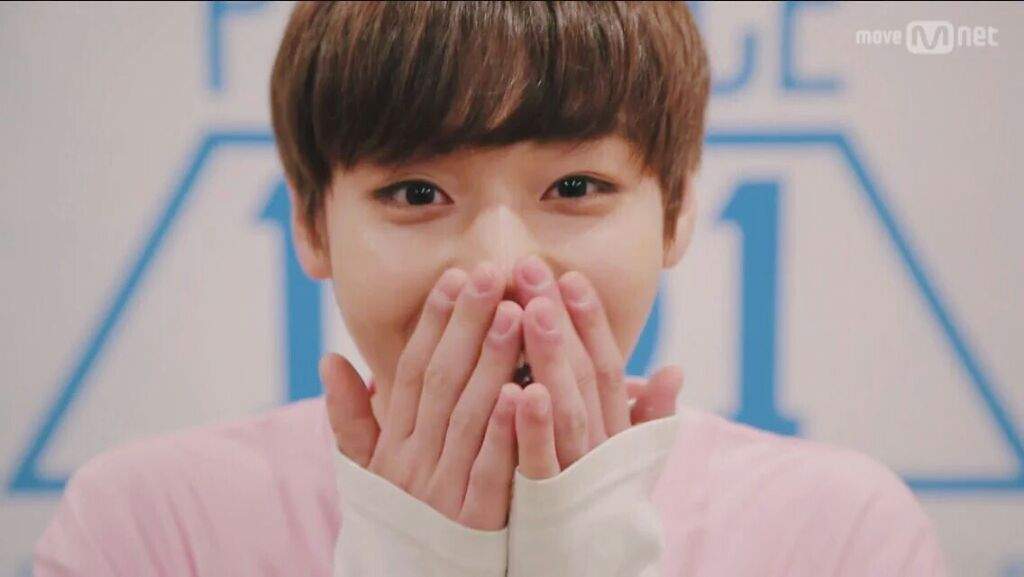 5 K-Pop Idols & Actors Who Gave Up Their U.S. Green Cards To Join The Korean Military