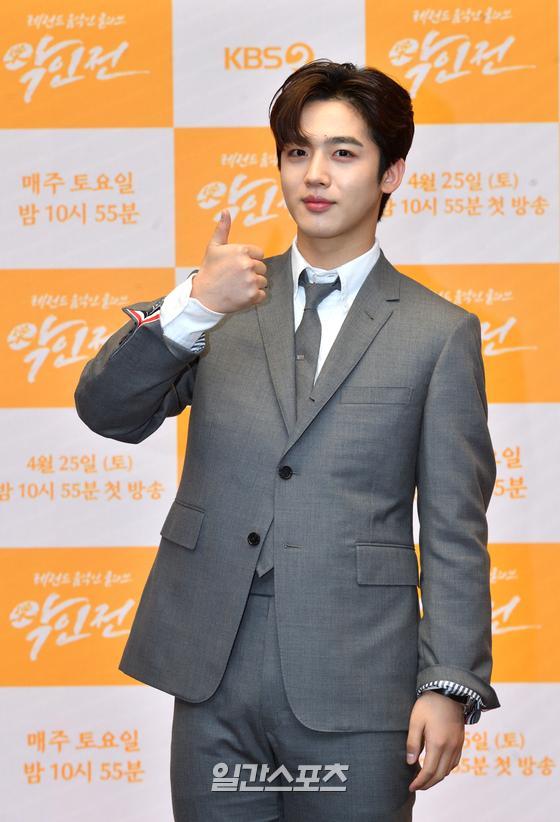 The Dream Concert series have been beloved by many K-pop fans domestically and worldwide, and it has become known as one of the stepping stones for idols. The concert is where many iconic stages such as I.O.I performed a special mash-up of “Pick Me” and “Dream Girls” as well as where Girls’ Generation was famously given a black ocean back in 2008. 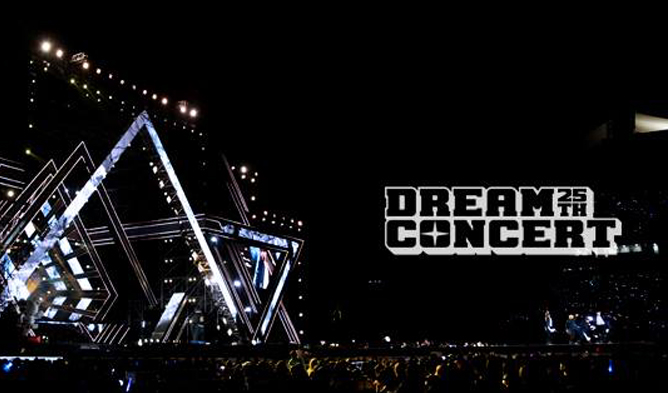 Kim Yohan’s new role as an MC for the concert was announced just this morning on the 15th of July, along with the performers line-up. He will be in charge of MC-ing for both days on the 25th and 26th of July. The concert will be aired on YouTube at 9pm on both days under a special title, The 26th Dream Concert CONNECT:D, as it is the first online concert for the series, a result of the pandemic.

The dream concert is said to be provided with VR, 4K, UHD and multi-cam functions this year, to amp up the quality and experience for the fans that tune in. The producers have also been working on a brand new function, EX-3D sound, made to make the sound system more real. The EX-3D system will be first unveiled to the world via the Dream Concert.

Check out the full line-up here, which includes many favorites such as Red Velvet, MAMAMOO and EXO-SC. What’s interesting is that Kim Yohan will also be reunited with his former X1 members that have gone on to debut, such as Minhee and Hyeongjun in CRAVITY, as they will be performing at the concert too. We can’t wait to see all the backstage interactions between the boys!