Former YG Entertainment rapper and Show Me The Money contestant One shared his story as a K-Pop idol with Vice. 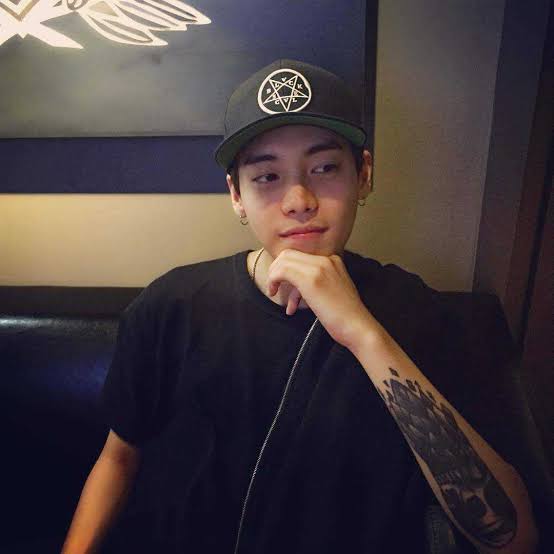 One revealed that he felt stifled as a K-Pop idol because he was forced to be someone he was not, and this affected many areas of his life.

There, I went through even more rigorous training and again was forced to fit into a certain mould, that wasn’t truly me. This manifested in a lot of ways, from having me create songs that were not true to my style, to changing my fashion style to something that felt unnatural.

He was most bothered by how he had to make decisions that were not true to who he was.

What bothered me most was having to make decisions that contradicted my own identity to appease management. I felt like these choices were making me go against who I really was. 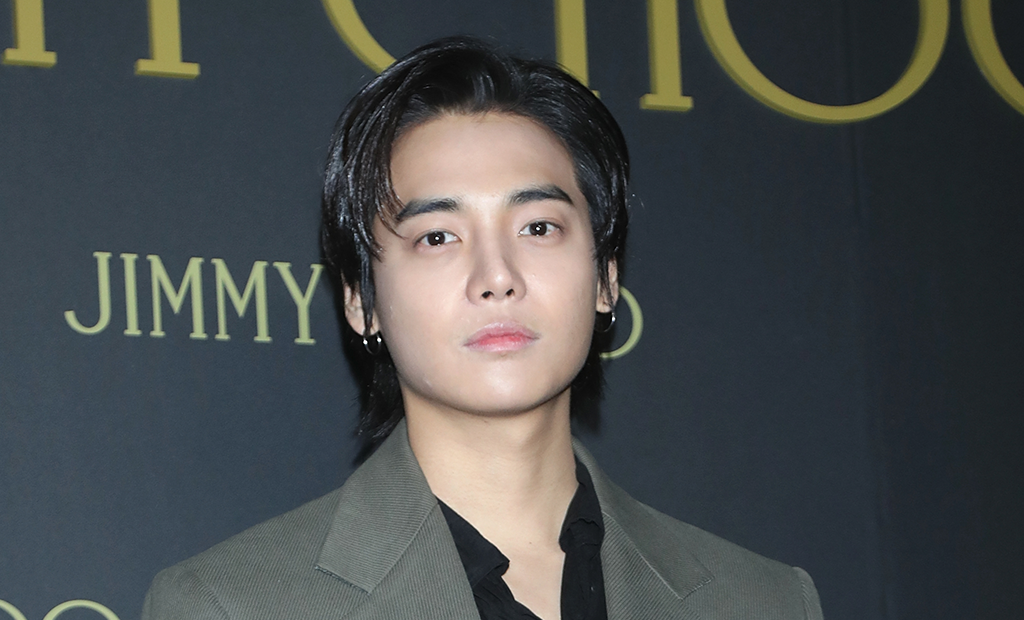 The fact that ‘training artists’ is a thing is also crazy to me. How can you train someone to be an artist? You can give them tools and advice, but you cannot train people to become an artist.

He continued by saying that artists should have the freedom to create whatever they want to.

People should be able to create what they want to create. This way, they can feel free, satisfied, and content. 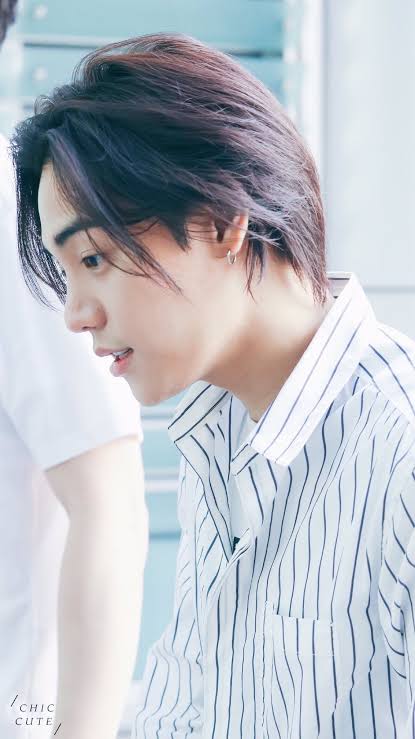 He ended his story by sharing how, after starting his own label, he is now proud of himself.

I started my own label as an independent artist so I could be proud of who I am and do what I want to do. This freedom has translated over to my music. I’m now picking things I really want people to listen to, instead of thinking about where it is going to rank in the charts.

He is no longer driven by competition but by his love of music.

My goals and creative passions are now driven by the fun that I find in music, as opposed to a competition with other artists. In the past, I always felt like I was chasing somebody. But now, I am not chasing anyone on the same track, I am creating my own road. 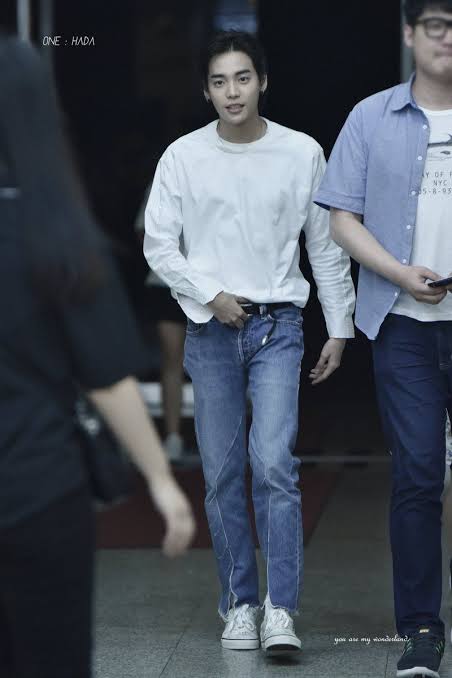