In what is shaping up to be a great month to be a K-Pop fan, four K-Pop artists have found themselves in the U.S. iTunes top 1000!

TWICE‘s song “Feel Special”, which was just released on September 23, is at #89. 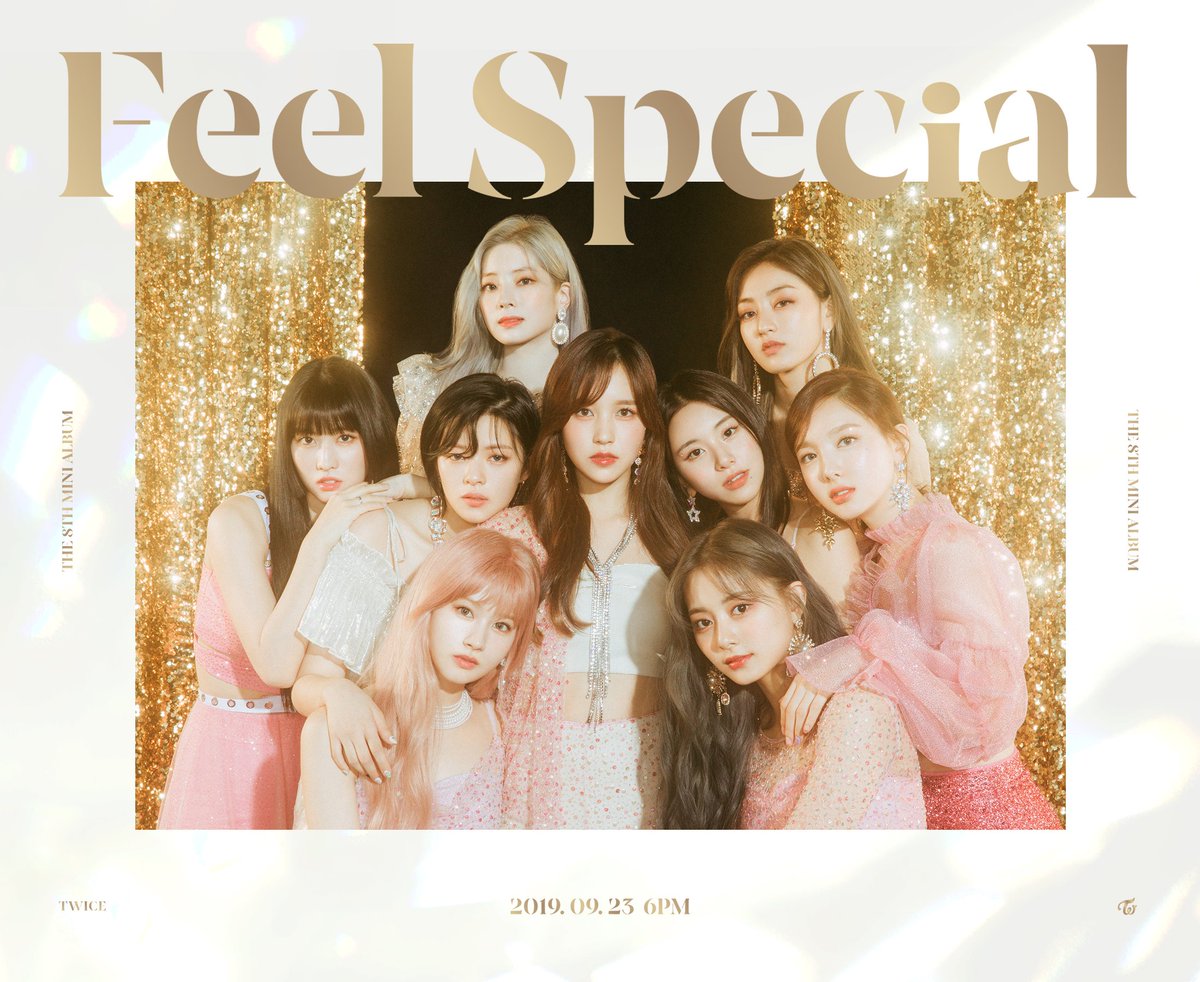 K.A.R.D‘s digital single “Dumb Litty” is at #226. Released on September 22, it is their first song to be produced by group member B.M. 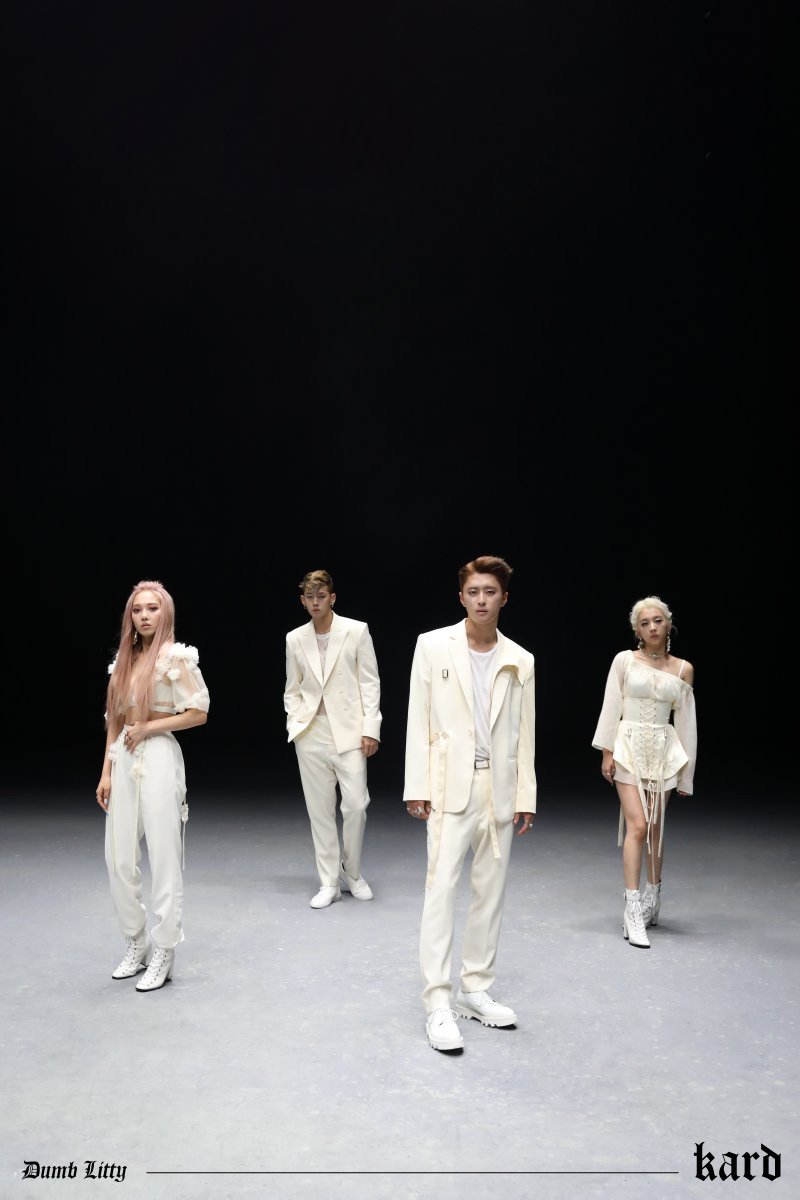 Rapper Jessi released “Who Dat B”, her first song with new label P Nation, was released on the same day as TWICE’s “Feel Special”—September 23. 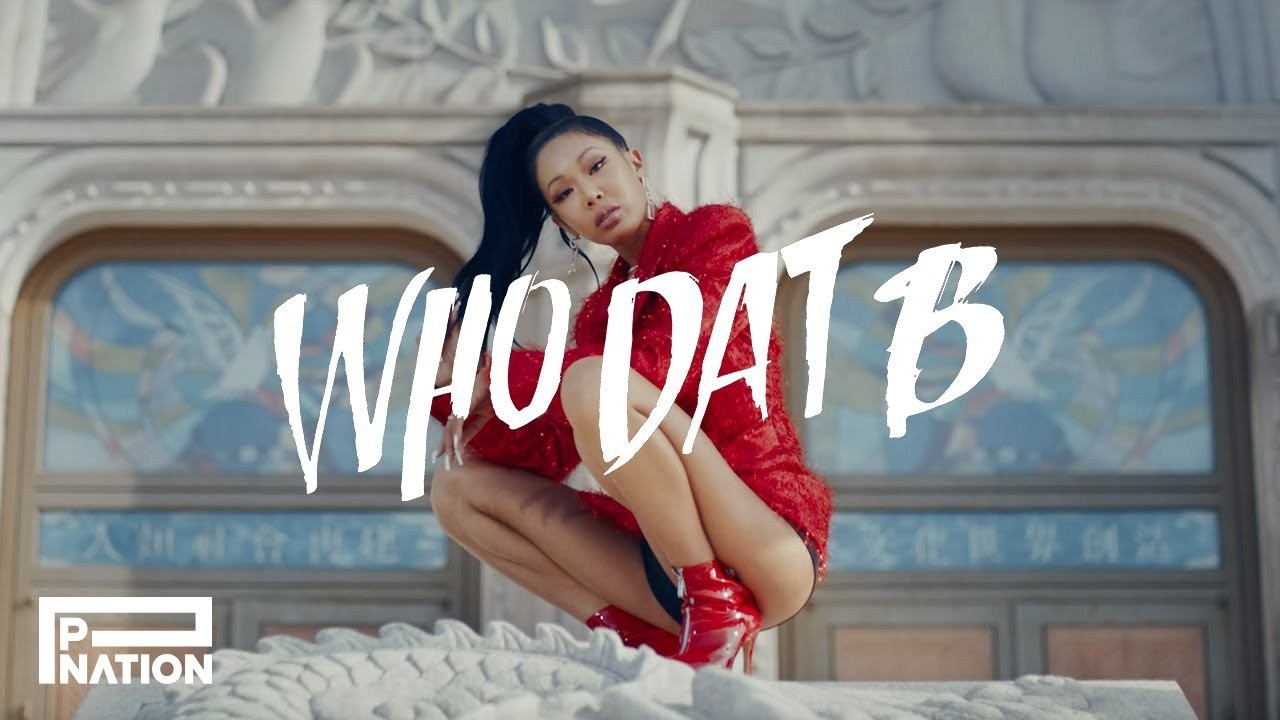 And, perhaps, the most unsurprising inclusion in this list is worldwide phenomenon BTS, with their song “Boy With Luv” coming in at #813 despite being released back in April! 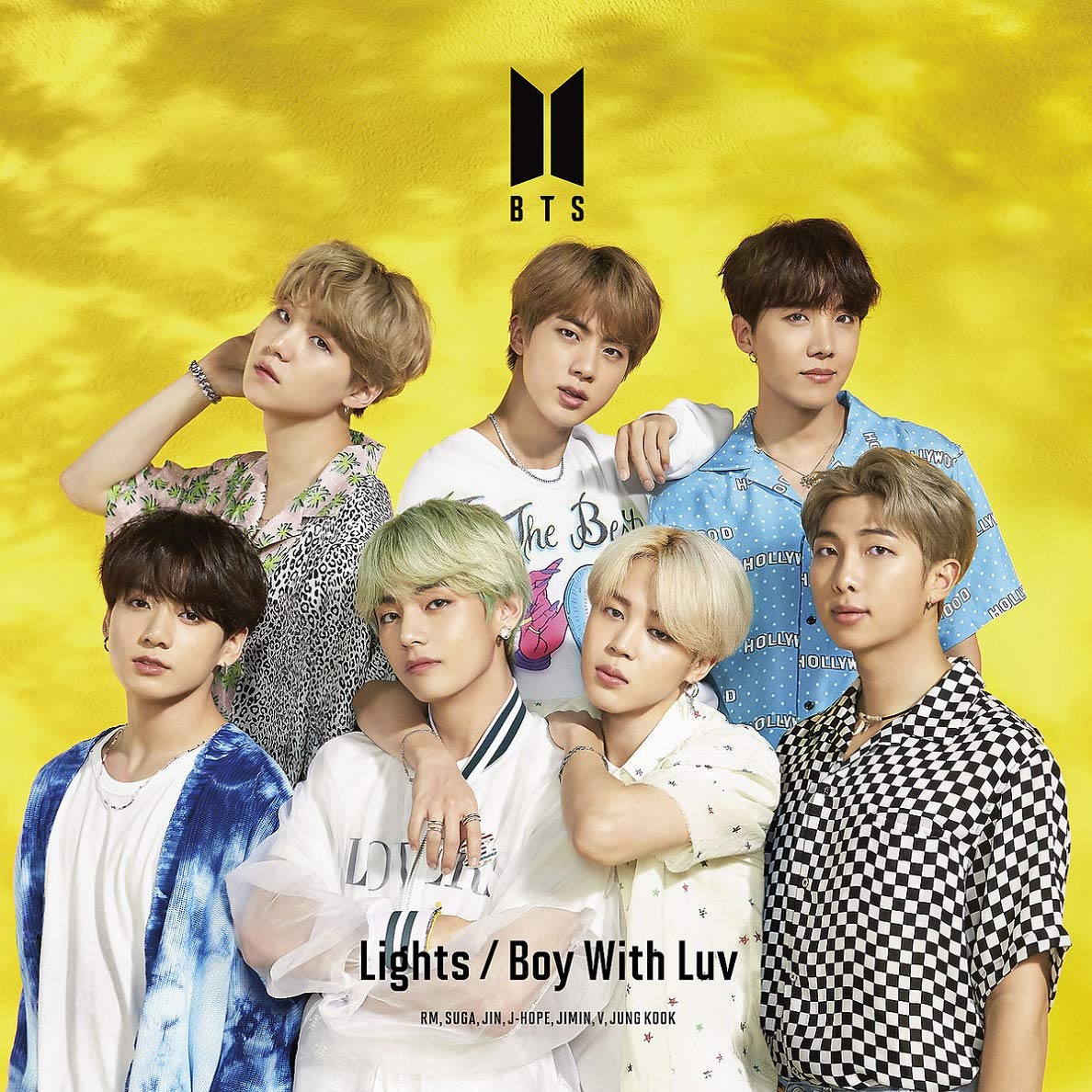 The month isn’t over yet, and rankings change all the time… Who knows, maybe K-Pop will take over the U.S. iTunes charts and show the world the power of the Hallyu wave! ????