These Four K-Pop Dances Will Help You Burn Calories, According to Koreans

Many K-Pop fans around the world have turned to their favorite K-Pop song’s choreography as their work out. Fans have chosen these four songs to be the best at burning those calories. 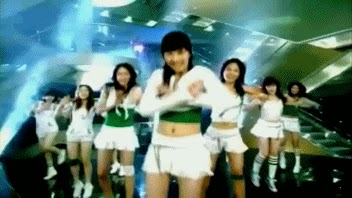 Girls’ Generation‘s debut song is still known as one of their hardest, and many girl group trainees need to master this song before debut. Known for it’s sharp like movements, this song will help shed some pounds. 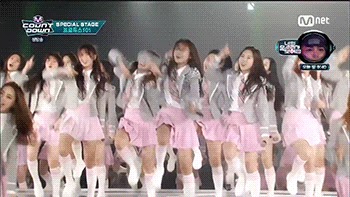 The first season of Produce 101 gave us this iconic track. Many also learned the choreography and found that the jumping and the amount of arm movements is an excellent workout for those who want to lose weight in a fun way. 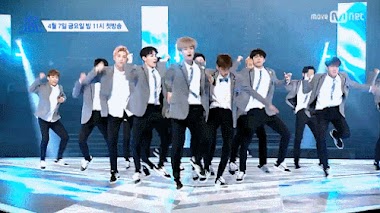 “Pick Me,” also known by fans as “NAYANA,” is another crowd favorite. The song incorporates complicated foot movements which will help you with your leg day. 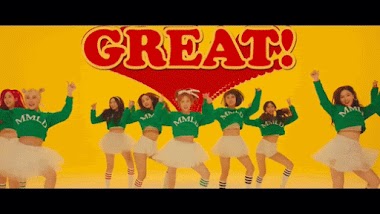 While “BBoom BBoom” is a relatively more relaxed dance, the chorus involves a lot of jumping while helps burn calories quick. A lot of fans have stated that learning this dance and dancing it repeatedly really helped their weight loss journey.