Upcoming drama “Four Sons” shared photos of the cast and crew looking bright and friendly on the drama set.

“Four Sons” tells the story of a man who meets three men looking exactly like himself while investigating his mother’s mysterious death. Park Hae Jin will be playing four different characters while After School’s Nana will be playing a bright and charismatic detective with a sad secret. Kwak Si Yang completes the love triangle by taking the role of a police officer who is in love with her.

Despite the thrilling story plot, the actors are warm and happy behind the scenes, and they show great teamwork with their friendly sociability and sincere acting. Park Hae Jin is a big help to his co-stars Nana and Kwak Si Yang in spite of his acting challenges and acts as a big brother to all staff members on the scene. In turn, Nana and Kwak Si Yang do their best to support him.

In one photo, Park Hae Jin and Nana are smiling brightly while holding coffee cups. In another, Kwak Si Yang can be seen leaning his head against Park Hae Jin’s shoulder. 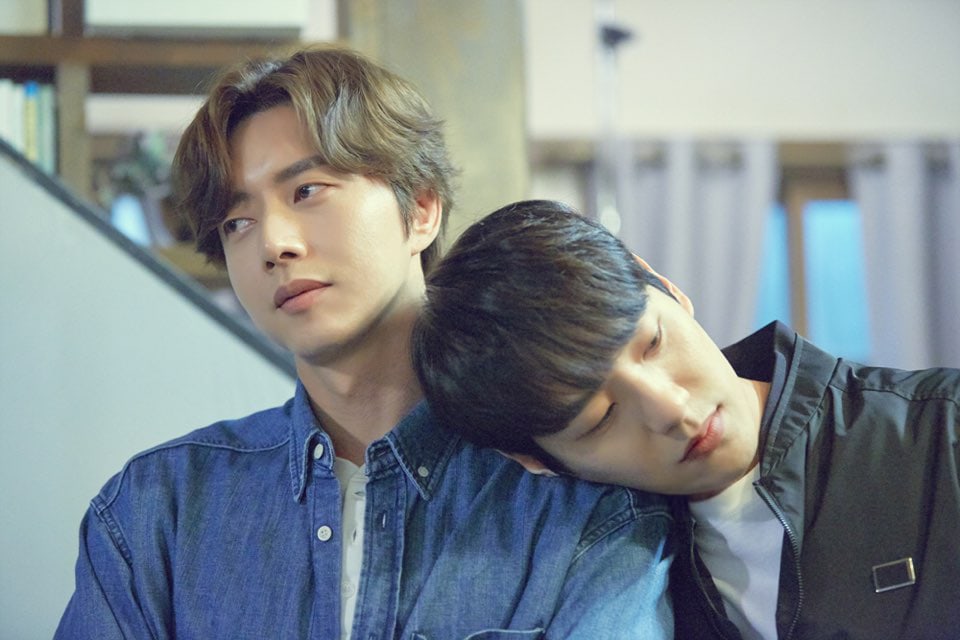 The cast has also been getting along extremely well with the production staff members. 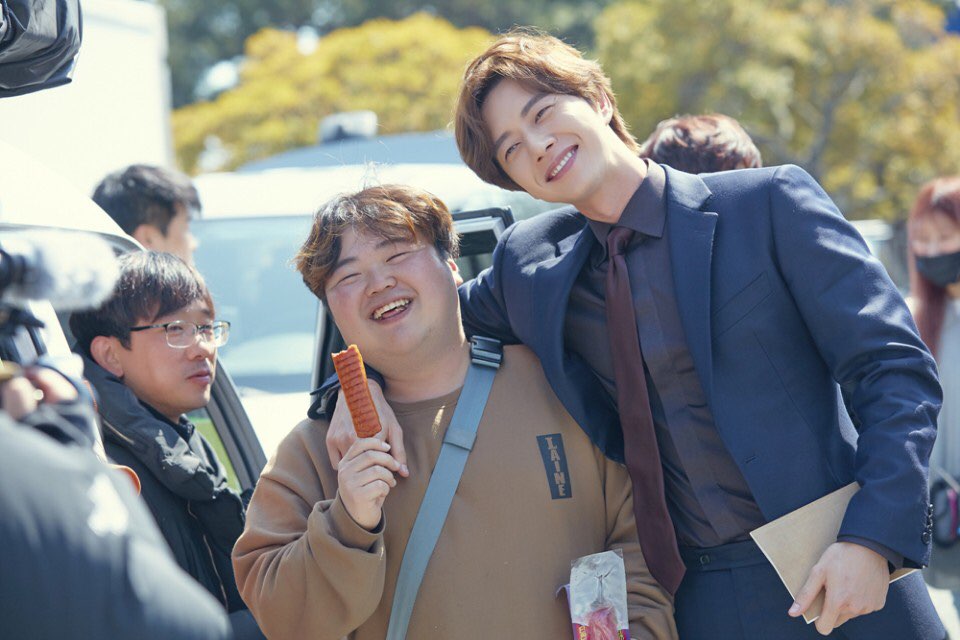 The production crew stated, “Regardless of the difficult filming, Park Hae Jin, Nana, Kwak Si Yang, and the others who are leading the drama’s main story never lose their smiles and show consideration for each other, allowing the staff to film comfortably.”

“Four Sons” is expected to air sometime in the second half of this year.