“Hwayugi” is a romantic fantasy drama written by the famous Hong Sisters, based off of the Chinese classic novel “Journey to the West.”

Lee Hong Ki plays the role of Jeo Pal Gye, who goes by the stage name P.K. He is an A-list celebrity in the human world, but a pig demon in the heavens. He is a lovable prankster who uses magical powers to seduce women.

In the stills, he drives his red convertible to a field of reeds to pick up Oh Yeon Seo, a human named Jin Seon Mi who can see demons and evil spirits. The two characters’ contrasting personalities and styles are clearly visible in the stills. 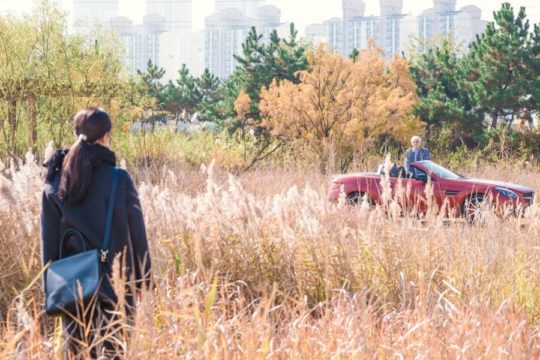 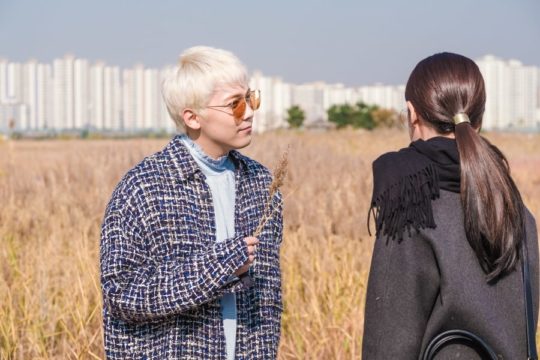 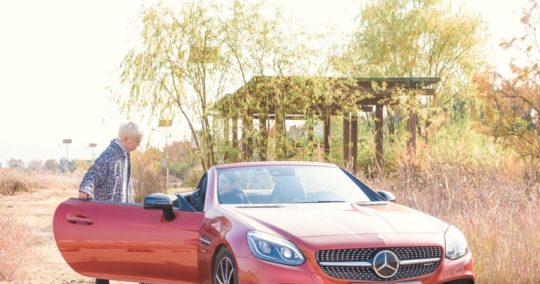 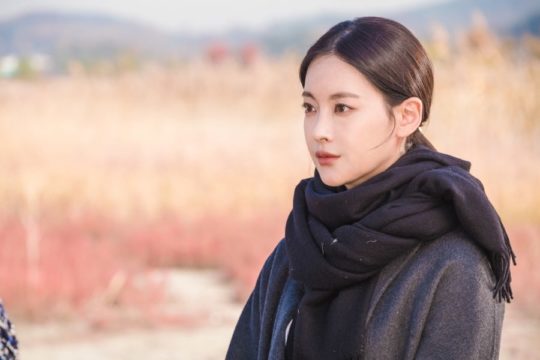 Jin Seon Mi is dressed in her signature all-black outfit with a serious, chic expression on her face, while Jeo Pal Gye is wearing a blue shirt, blue jacket, and orange sunglasses with a mischevious grin. 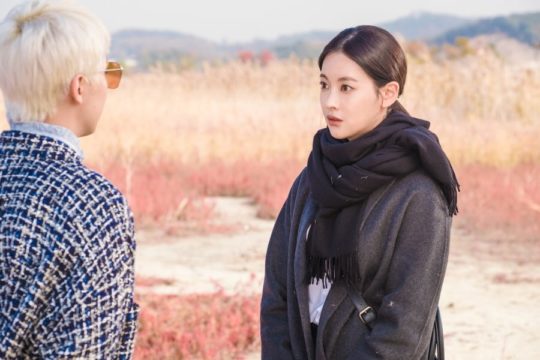 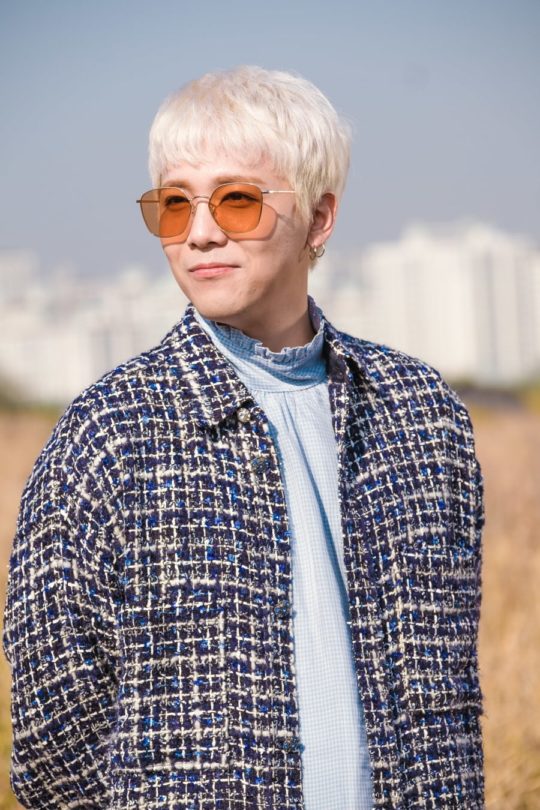 The two actors filmed this scene at a park in the city of Incheon. They are the same age in real life and happily greeted each other on set. Despite this being their first time filming together, the two actors carried on filming in a joyful mood and set an uplifting atmosphere on set. The two also got closer while exchanging opinions about the script and took care of each staff member.

A source from the drama said, “Lee Hong Ki’s character Jeo Pal Gye is a character who uses his widespread recognition and sociability to gain information, which he passes on to Jin Seon Mi in ‘Hwayugi.’ Oh Yeon Seo and Lee Hong Ki show off their special chemistry through their chic, level-headedness and naive celebrity, respectively. Please look forward to their acting transformation.”

“Hwayugi” will premiere on Saturday, December 23 at 9 p.m. KST. Check out the trailer below!