In the drama, which will air its first episode on December 23, Lee Hong Ki plays a pig monster. His character, P.K, is a superstar celebrity that uses his magical powers to seduce women.

The newly released stills show P.K, who has successfully hidden his identity in the past, looking distraught as he reveals his pig snout for the first time in public. 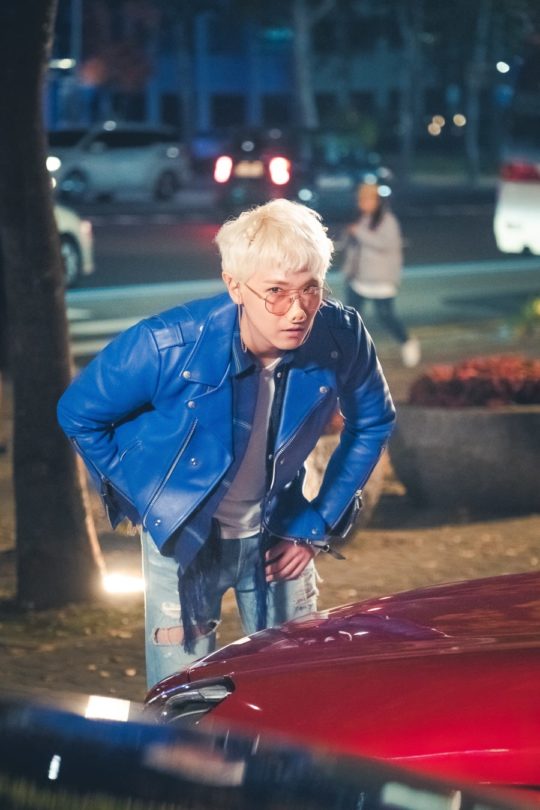 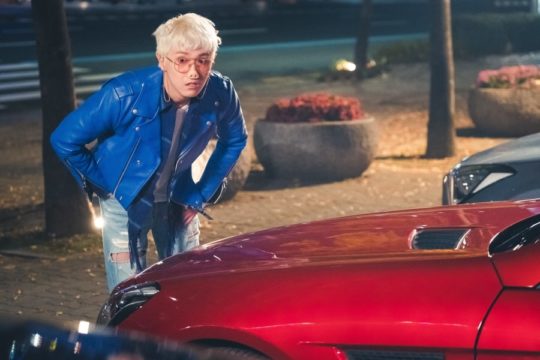 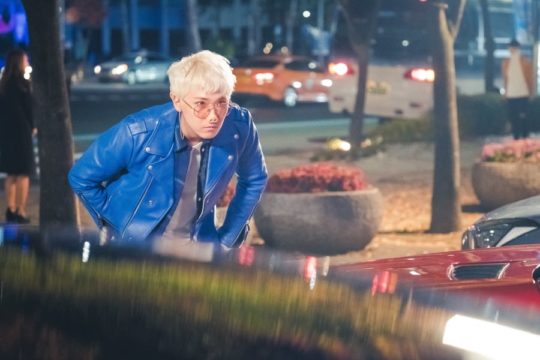 Lee Hong Ki reportedly impressed the production staff with his professionalism while filming the scene, which was shot on December 2 outside of a club in Seoul. According to the crew, the FTISLAND member displayed remarkable concentration in spite of the freezing weather. Even with only a thin leather jacket to shield himself from the elements, he made zero mistakes and managed to shoot the scene without having to redo a single take. 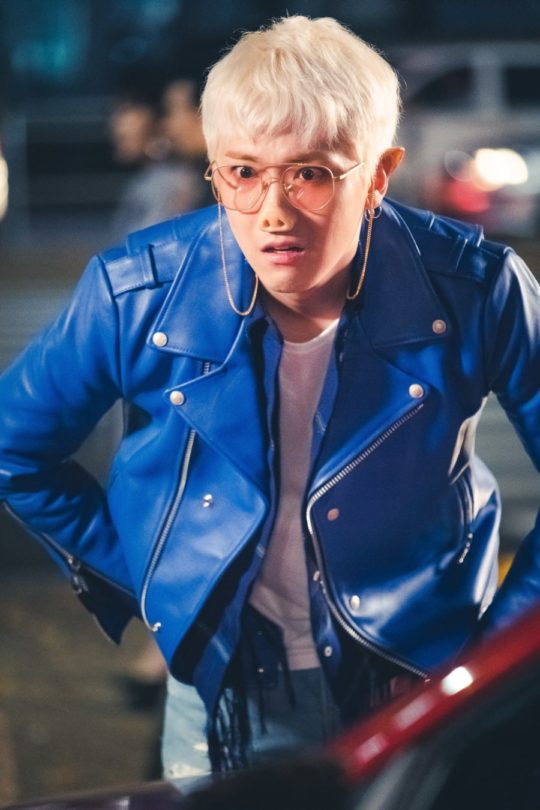 The producers commented, “The more we filmed with Lee Hong Ki, the more we found ourselves thinking, ‘Would any other actor be able to express P.K’s lovable side like this?’ That shows how well-suited Lee Hong Ki is for the part, as an actor who can portray both P.K’s clownishness and his charm at the same time.”

To see Lee Hong Ki in action as the smooth-talking P.K, don’t miss the premiere of “Hwayugi” on December 23 at 9 p.m. KST.