Without a doubt, 31-year-old Seo Ye Ji is one of the hottest actresses in the moment. Fans across the world fell in love with her performance as Ko Mun-Yeong on It’s Okay to Not Be Okay this year—but just how did she make it to stardom? She may have had an unconventional path, but when you look at her full evolution from childhood to now, you’ll be certain she was destined to be the perfect actress.

Seo Ye Ji as a child

Seo Ye Ji was born on April 6, 1990 in Seoul, South Korea. Not much is known about her childhood, but she was certainly a cutie from day 1. 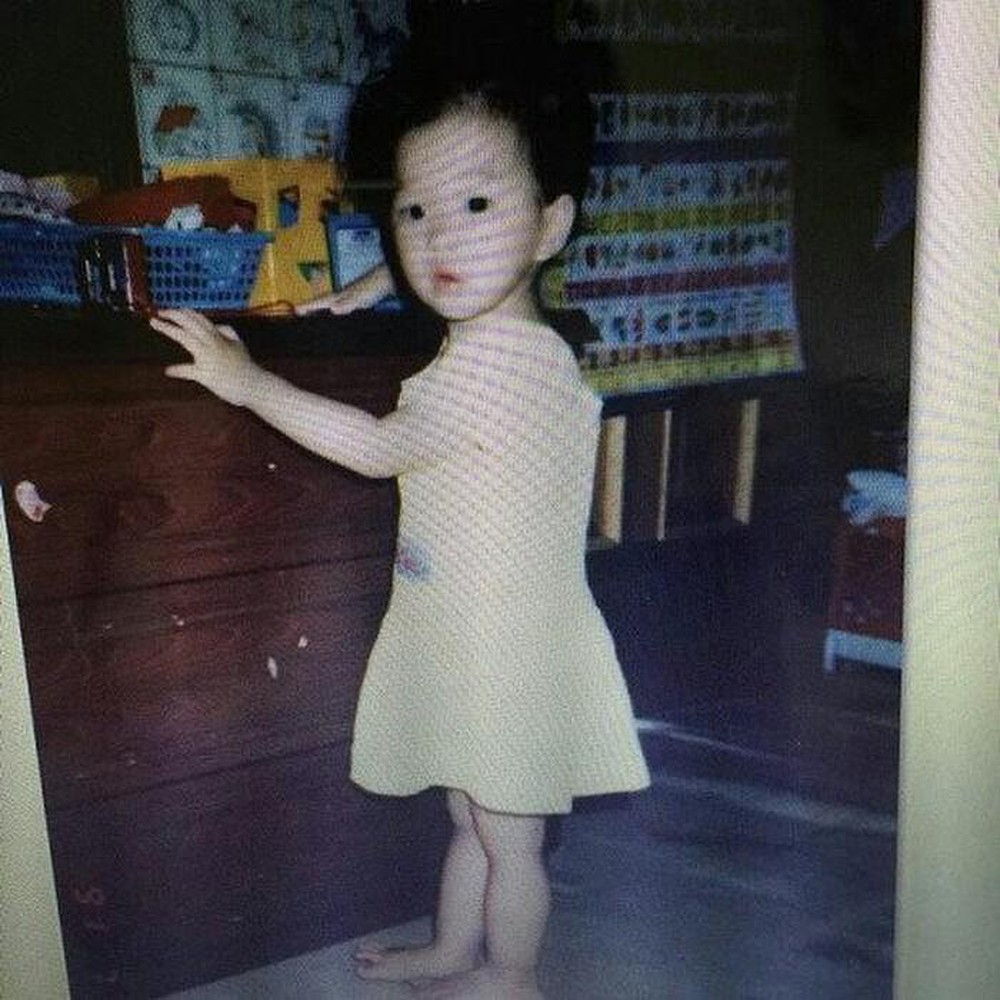 Considering how incredible Ye Ji’s acting is, you may think she’s been in the business since she was little. However, she actually had a relatively “normal” upbringing with no signs of stardom.

Seo Ye Ji as a teen

While her uniquely deep voice had her trending on social media recently, Ye Ji once revealed she actually used to be insecure about it when she was younger. However, instead of letting that stand in her way, she decided to use it to her advantage. After realizing her voice sounds great in Spanish, she made the decision to pack up her life in Korea and move to Spain. 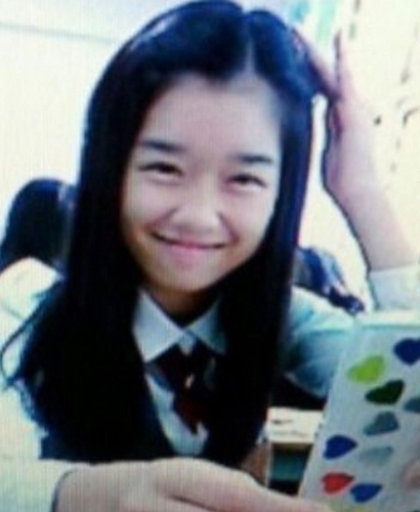 Seo Ye Ji enrolled in a journalism degree at Complutense University in Madrid, one of the oldest and largest education institutions in the world. College-aged Ye Ji had her heart set on becoming a news anchor—a highly prestigious job in Korea. However, as we all know now, she was destined for the screen. 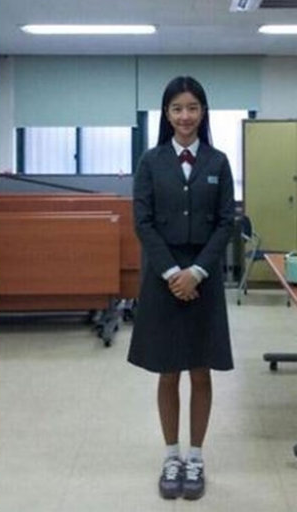 Beautiful and charming, it didn’t take long for Seo Ye Ji to get scouted by a management agency, Made in Chan. Since she never planned to become an actress, she actually turned the agency down several times. But thankfully, the CEO managed to convince her to try it out. 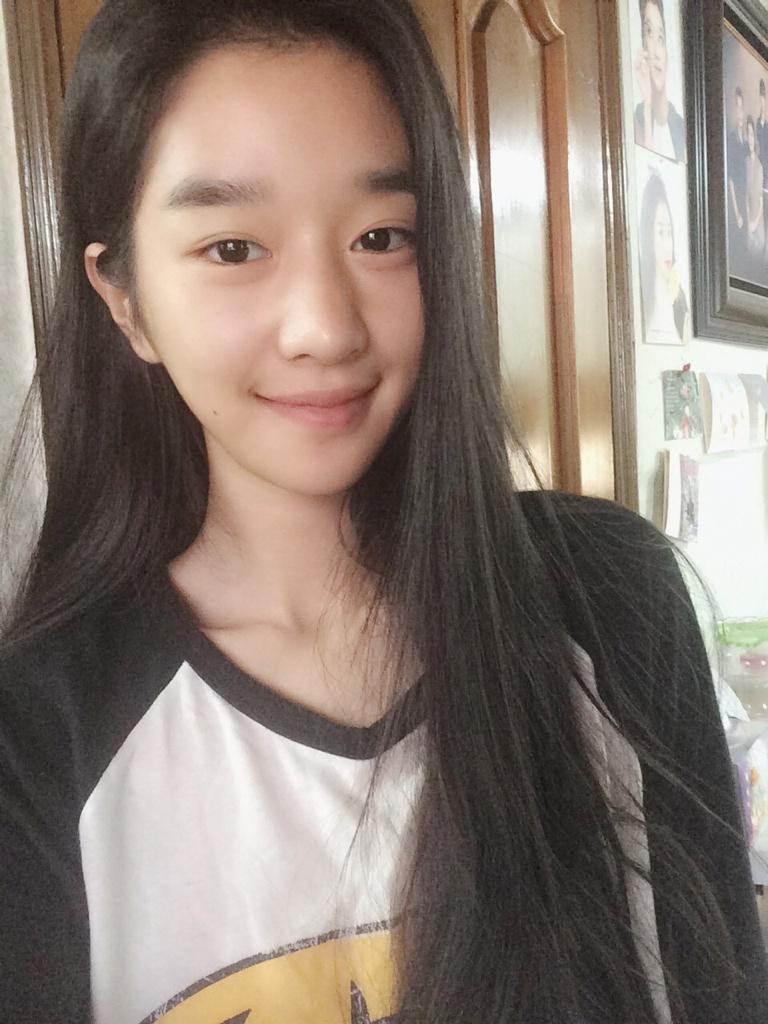 Ye Ji decided it wouldn’t hurt to try acting training while she was in Korea, so she took the plunge. And, as luck would have it, she ended up enjoying it so much that she decided to become an actress after all. 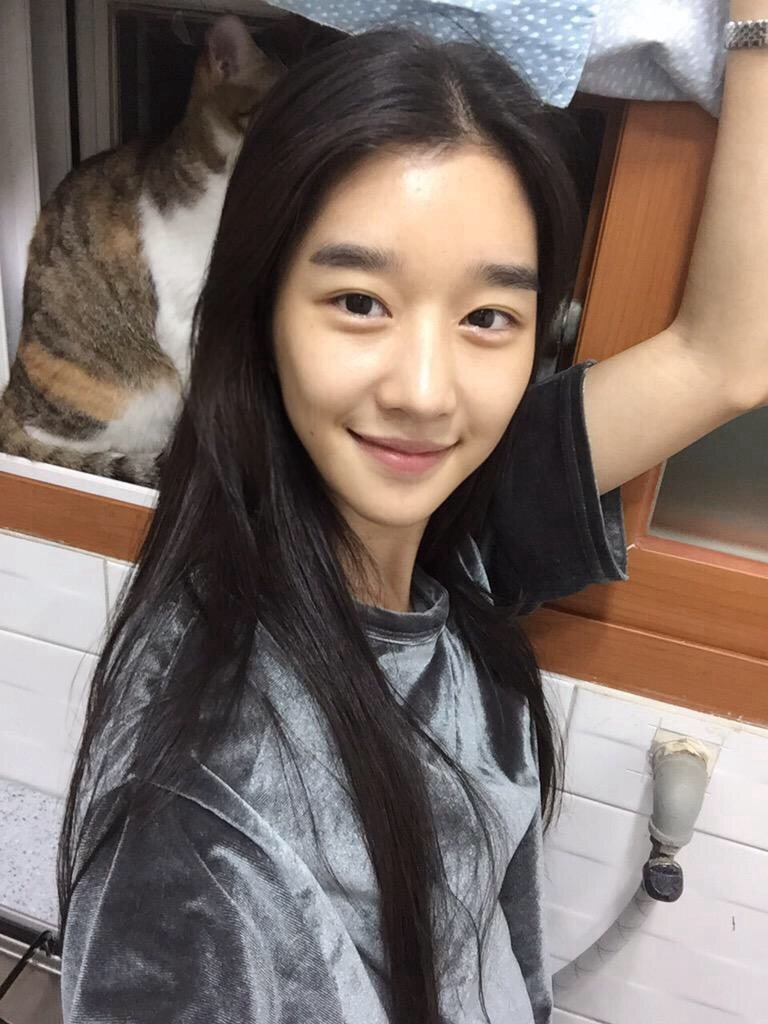 Seo Ye Ji made her K-Drama debut in 2013 on tvN‘s Potato Star 2013QR3. At the time, she was 24 years old (Korean age). While that’s a relatively late start for many actresses, it didn’t stop Ye Ji from rising up the ranks with ease. 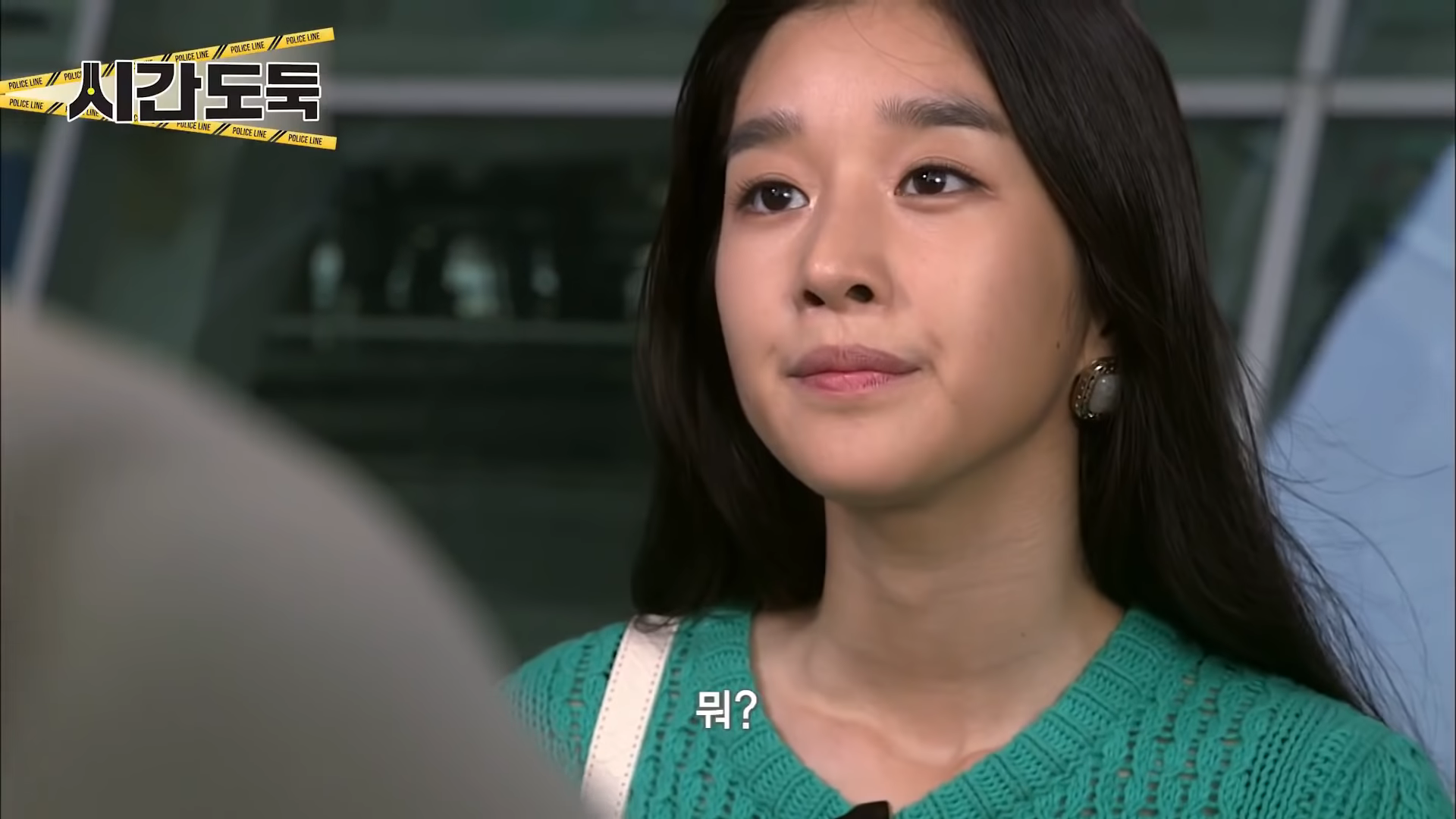 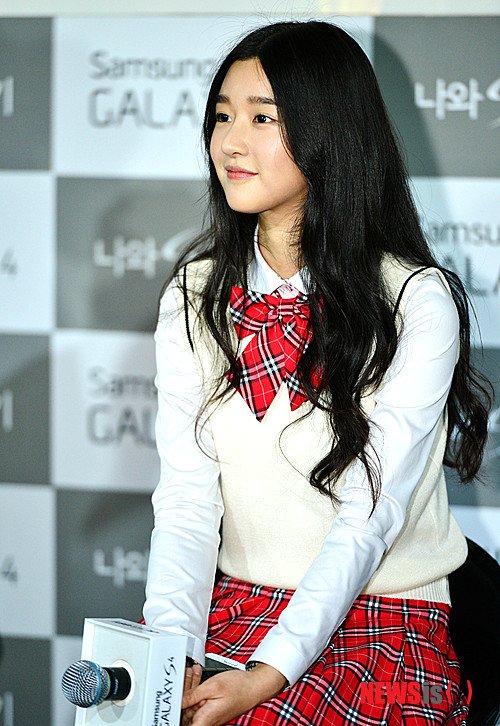 She then scored advertising roles for school uniform brand Ivy Club with EXO and the Ministry of Security and Public Administration.

Seo Ye Ji began garnering even more attention when she starred in an ad for The Saem alongside G-Dragon.

Her next drama was the MBC special Gabon.

She also starred in MBC’s Diary of a Night Watchman, which earned her a Best New Actress nomination at the 33rd MBC Drama Awards.

Seo Ye Ji started off the latter half of her 20s with tvN K-Drama Super Daddy Yeol.

Another drama she graced that year was JTBC‘s Last.

Then, Ye Ji starred in two movies: Circle of Atonement…

She even appeared in a music video: BIGBANG‘s “Let’s Not Fall In Love”.

Her career as an actress continued to skyrocket at 27-years-old. She made a cameo in tvN’s Another Oh Hae Young.

Then, she added another movie role to her résumé: Seondal: The Man who Sells the River. 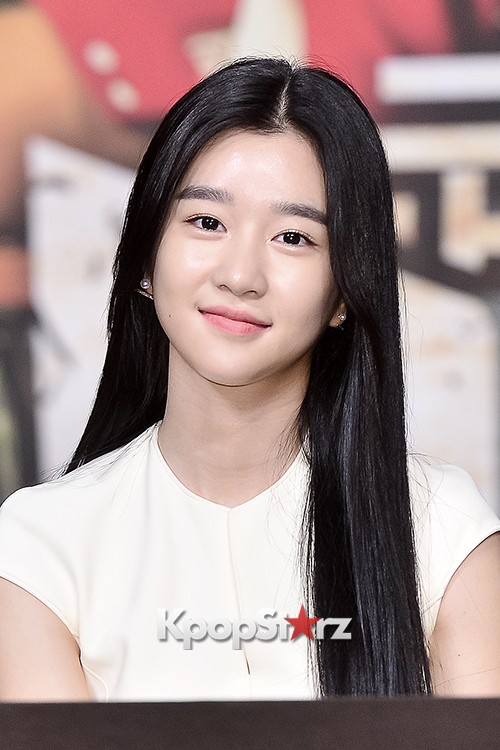 … and Hwarang: The Poet Warrior Youth.

Then, Ye Ji dove straight into 28 years of age with OCN‘s Save Me, her main drama project of the year.

She also made appearances in two movies—Another Way and The Bros. 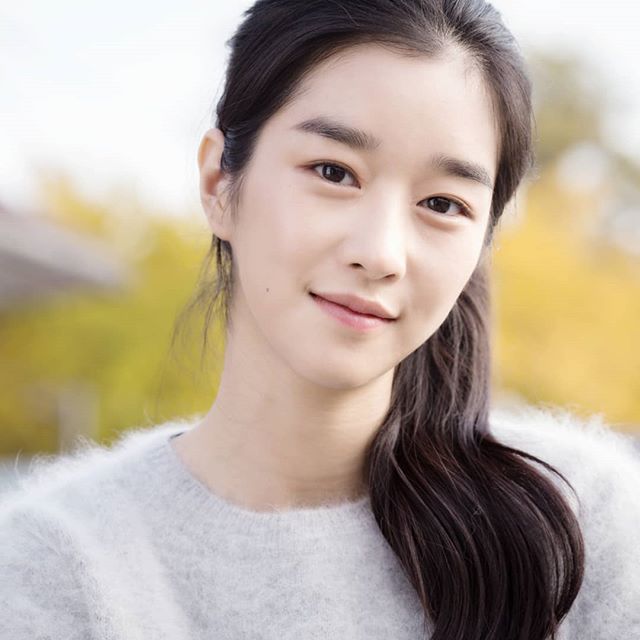 On the drama aside of things, she starred on tvN’s Lawless Lawyer.

The next year was filled with movies for Ye Ji. She had roles in two films: Warning: Do Not Play…

And this year brought us the 31-year-old Seo Ye Ji everyone knows and loves. Her lead role on tvN and Netflix‘s It’s Okay to Not Be Okay has garnered huge amounts of attention, both in South Korea and internationally.

No one knows quite what the future will bring for beautiful and talented Ye Ji, but there’s no doubt she’ll get everything she deserves and more. 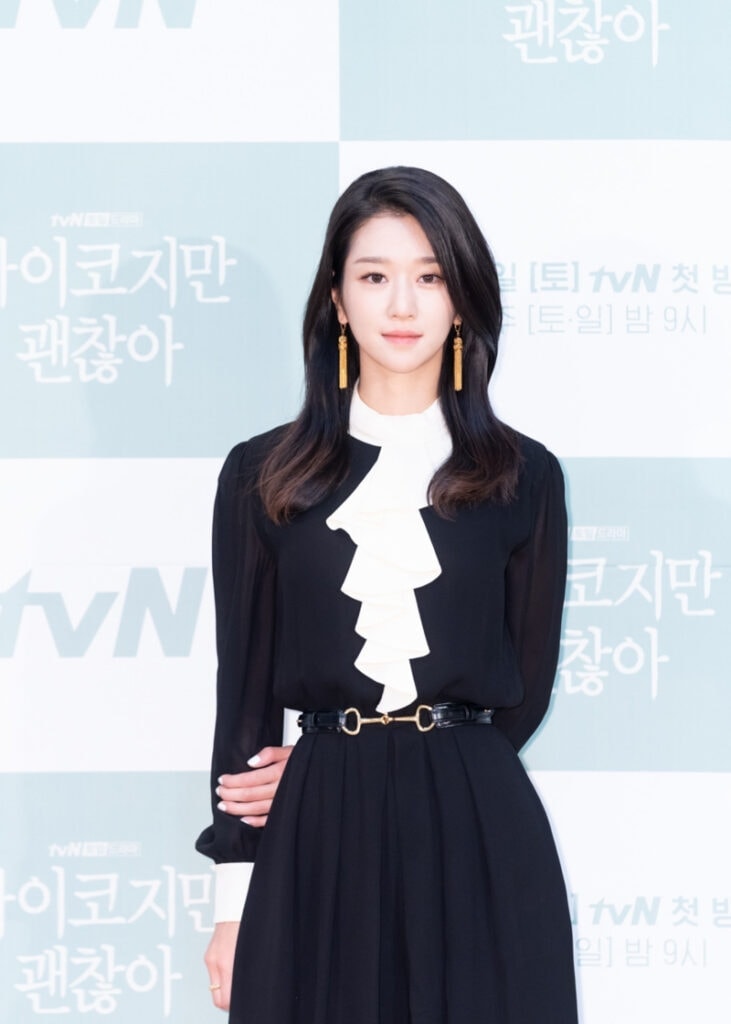