Body-shaming and fat-shaming isn’t a new concept, in K-Pop or the world in general. There are times when people accept the undue criticism in an effort to let the moment pass by unnoticed to avoid further criticism and controversy. 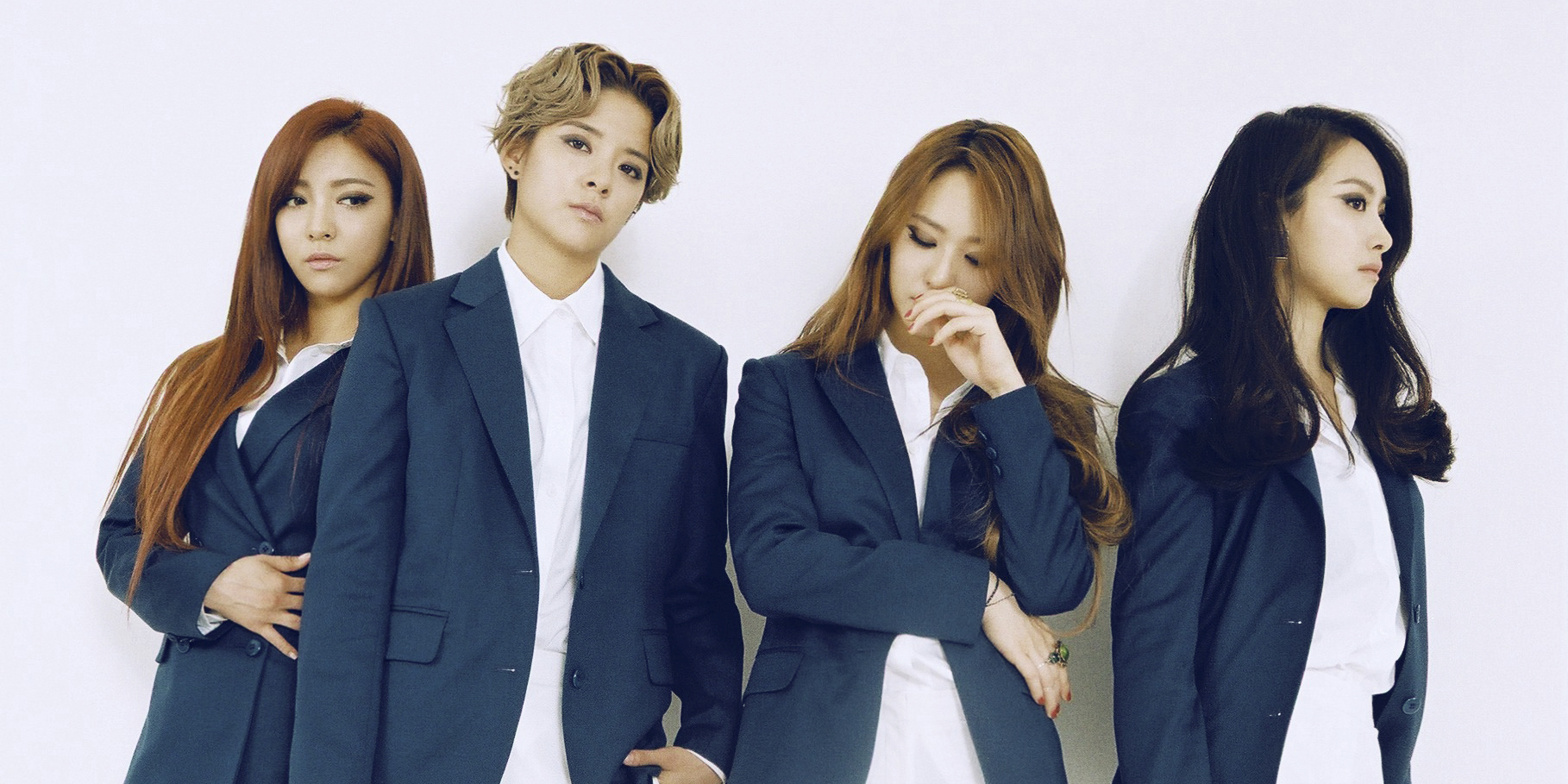 Several years ago, during an appearance on KBS‘s Hello, an audience member had the gall to tell the members of f(x) that they all needed to lose weight. As if that wasn’t appalling enough, he focused on the late Sulli in particular, saying that her arms and calves were too fat. 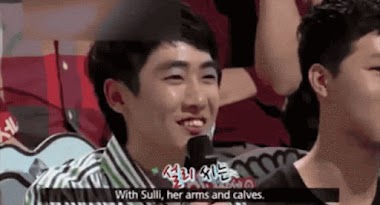 Sulli had said she planned to lose weight, but Amber was quick to jump to her defense, and rightly so! Sulli, who was way ahead of her time when it came to fashion, was never fat by any stretch of the imagination. In fact, with how hard the women of f(x) worked and trained, it’s not feasible that any of them could even remotely have been considered overweight by any means.

You can have your own opinion, but you shouldn’t hurt other people.

Regardless, even if they were overweight (which they definitely weren’t), the audience member was completely out of line for saying so. After all, the saying does go: “If you don’t have anything nice to say, keep it to yourself!“