From A Military Officer To A Teen Mom, Former f(x)’s Krystal Proves Her Versatility In Acting

Former f(x)‘s Krystal has been busy despite her inactivity as a singer. Krystal has been steadily working as an actress under her Korean name, Jung Soojung. Recently, she has been playing an elite military officer in action mystery flick, Search. 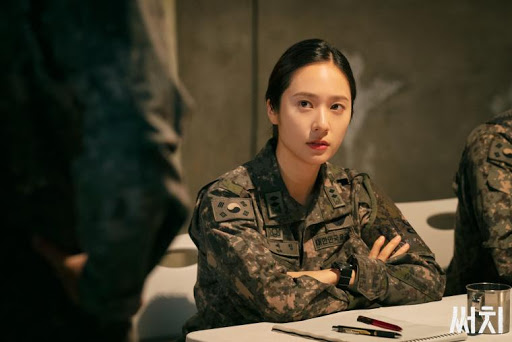 Krystal plays Son Yerim, a top-notch candidate in the force. She is dispatched for a mission near the DMZ alongside sergeant Koo Dongjin, played by Jang Dong Yoon. 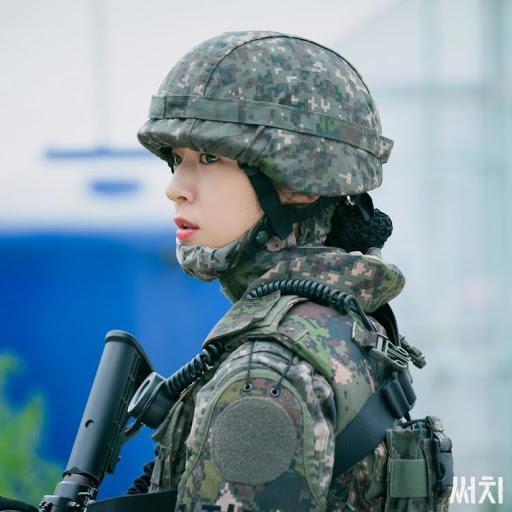 They forge camaraderie with each other as they escape from a mysterious creature. 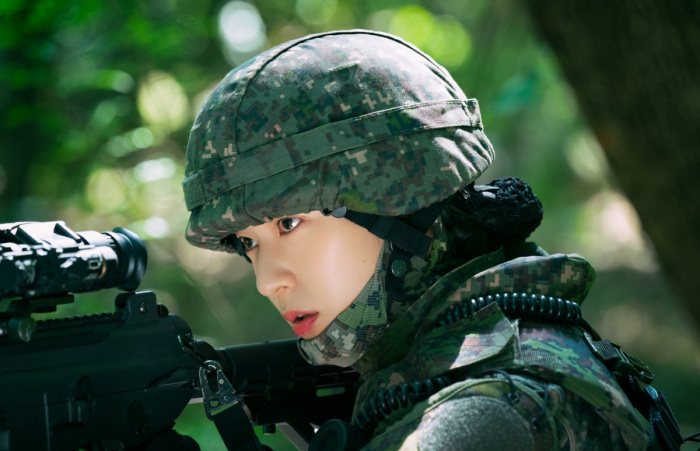 Through Search, Krystal thoroughly displays her charisma and charm as a cold city girl. However, she does a complete 180 turn for her movie role as a teen mom, in upcoming comedy film, More than Family.

Set to air in November in theaters, Krystal plays a young student that gets knocked up by her teen boyfriend. As they break the news to her parents, she is adamant in keeping the baby. However, she has a family secret of her own to deal with. 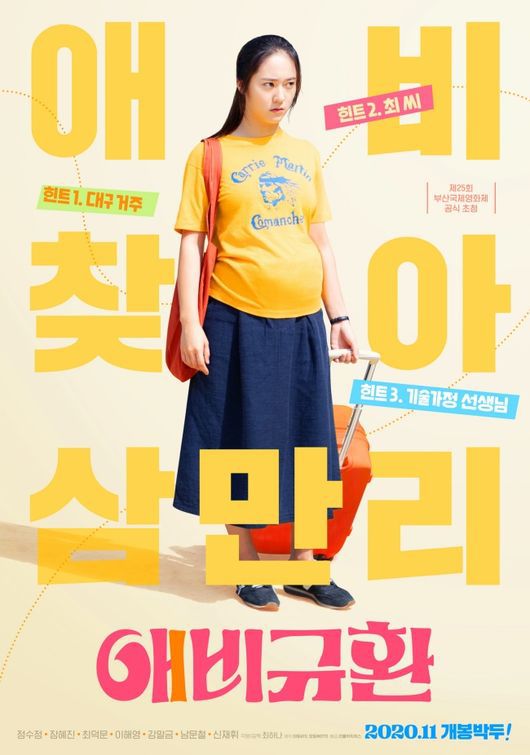 Having been adopted herself, she feels bad putting additional responsibility on her adoptive parents. Thus, she sets out to find her birth parents, sending her on a wild goose hunt all over Korea.

Krystal is gaining praise for her duality and improving acting skills. From small supporting roles in sitcoms Cutie Pie and High Kick! 3, she progressed to sub-characters in The Heirs and Prison Playbook. Although these are not Krystal’s first leading roles, many are excited as she takes on a variety of characters.

Catch the trailer for More than Family below.