On December 7, Krystal attended the Madame Figaro Fashion Gala event in Beijing, China. The event was organized by the Chinese version of Madame Figaro magazine, and is an award ceremony that presents awards in 3 categories; lifestyle, public interest, and art. 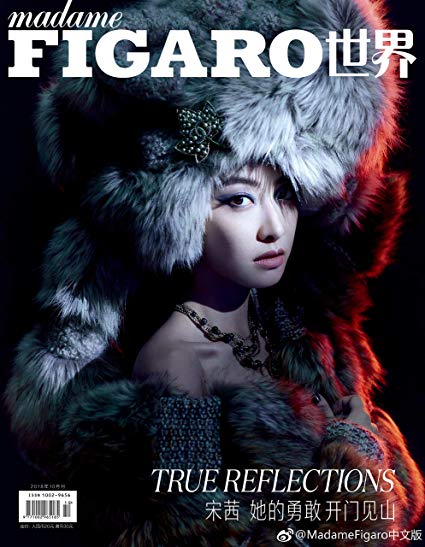 Krystal completely floored fans and press alike when she entered the event in a sweeping black dress that truly made her visuals stand out! 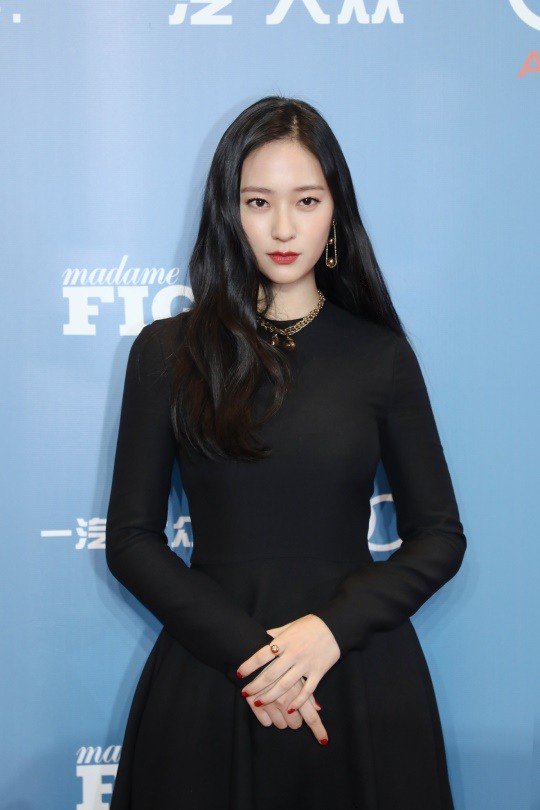 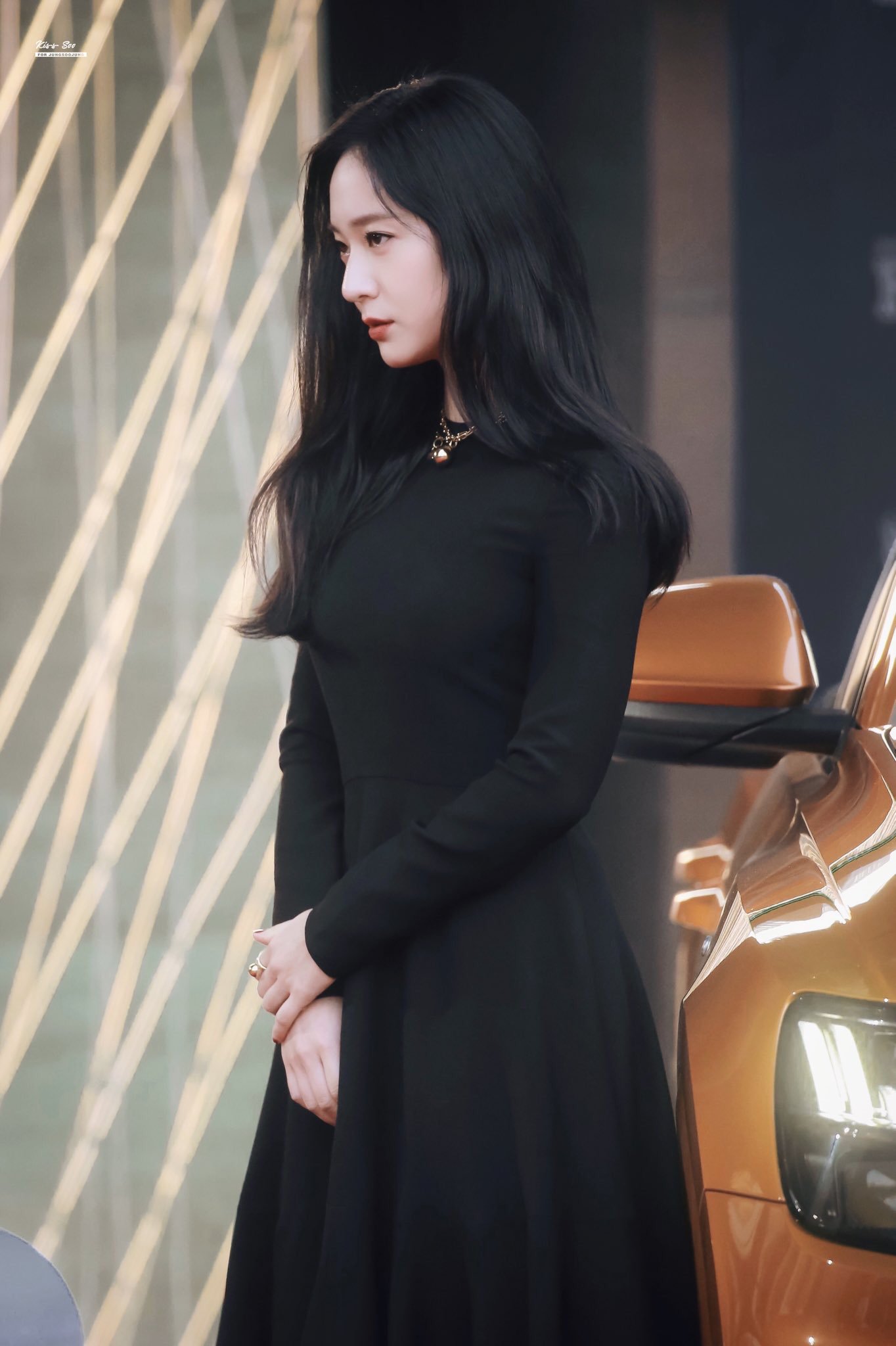 At the event, Krystal also showed her prowess as a top Hallyu star as she was announced the sole recipient of the “Asia Style Award”! 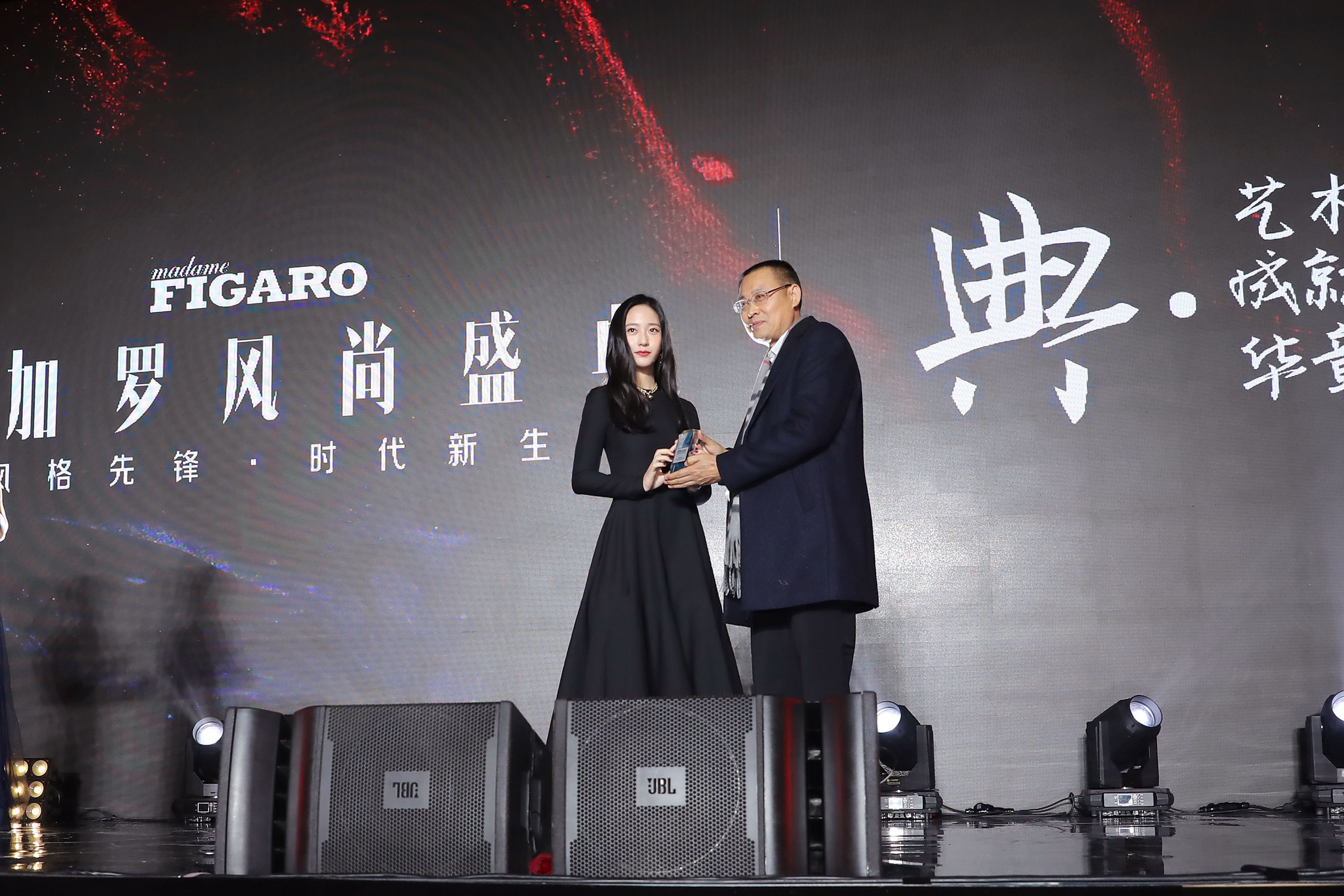 Krystal’s fashion leans more to the casual yet chic style, and fans have always praised her impeccable sense of style! 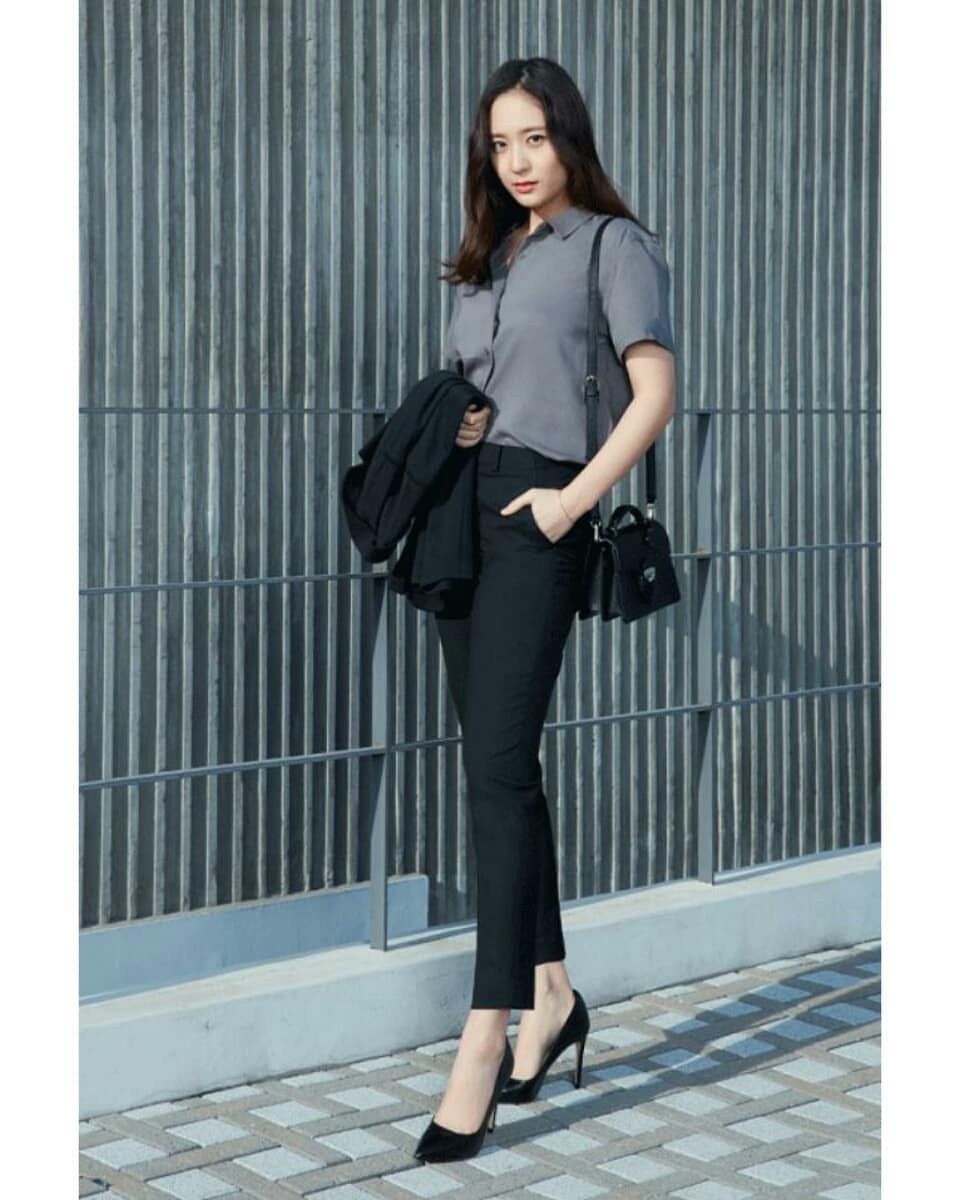