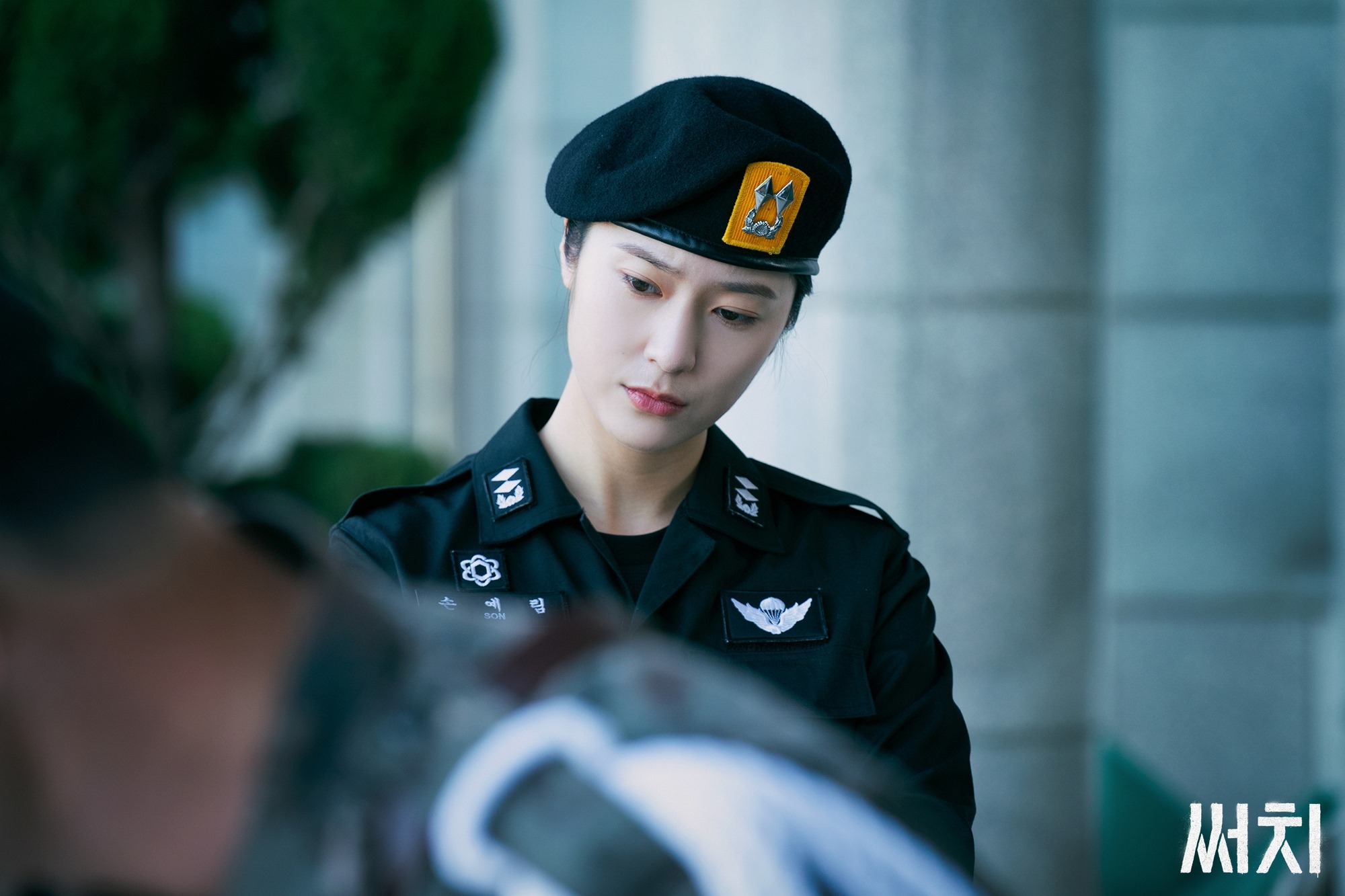 According to an exclusive report from Ilgan Sports, Krystal has decided to take on the role of Oh Kang Hee in Police Academy. Oh Kang Hee is a freshman at the National Police University, and has had the dream of becoming a police officer since she was a child, watching MBC‘s television show about policemen. To her, superman and princes are all policemen who catch bad guys. While her friends learned ballet, she learned judo, and her 12-year-old birthday present was a set of handcuffs. She is hard-nosed and righteous right down to her bones.

Police Academy tells the story of a 19-year-old boy who lived a life of not feeling greed for anything, finding his dreams, love, and himself through his friends and professors. It will show off a police academy that has not appeared in a drama yet, but many viewers are curious.

In addition to Krystal, B1A4‘s Jinyoung, Cha Tae Hyun, and Lee Jong Hyuk are reportedly confirmed to appear in the drama. The broadcast details have not been decided yet.