Singer and actress Krystal of f(x) recently shot a pictorial for GQ Korea, where she touched on her character in her latest drama “Prison Playbook.”

In the accompanying interview for the photo shoot, Krystal commented on her “Prison Playbook” character Ji Ho, saying, “Some people may say it’s exactly the same as [my characters] before. In my opinion, [Ji Ho] is the easiest character to get immersed in, the most trustworthy character.”

She added with a laugh, “Still, I cut my hair into a short bob to show a different image, so it would be nice if my efforts were acknowledged a little.”

Krystal sports a red lip color in one released image for the pictorial, with her intense gaze creating an alluring atmosphere. A black and white image captures Krystal with dark eye makeup and a short bob hairstyle. 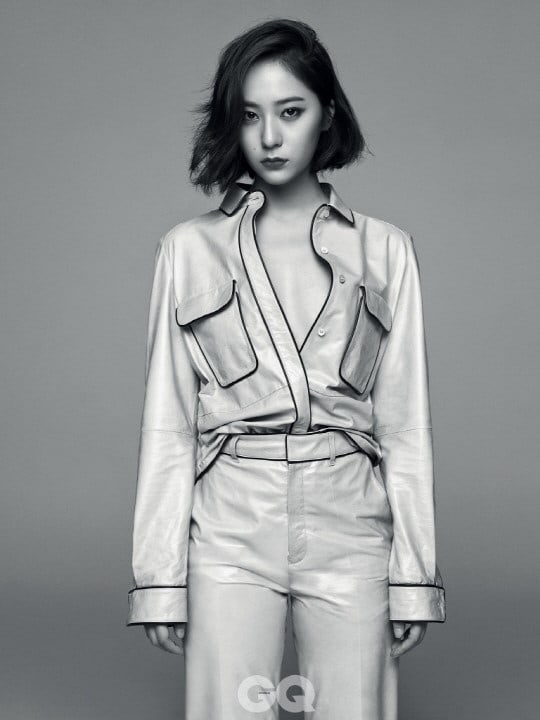 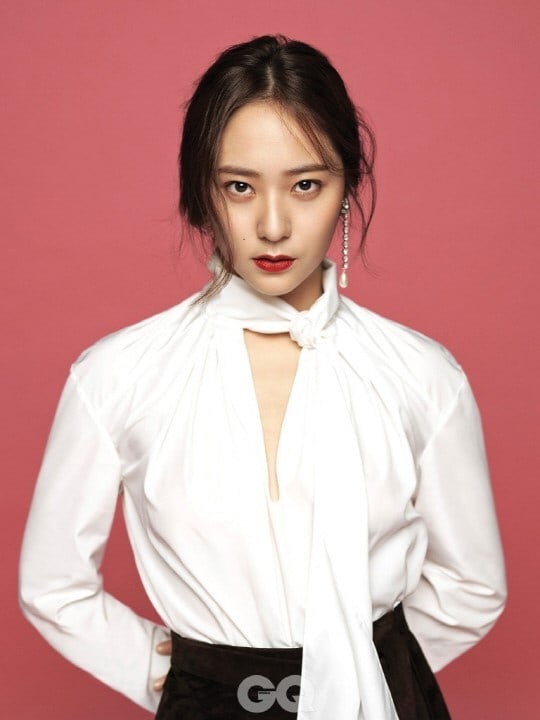