This is Krystal Jung. She is often seen as an “Ice Princess” because of her chic beauty and her shy personality. 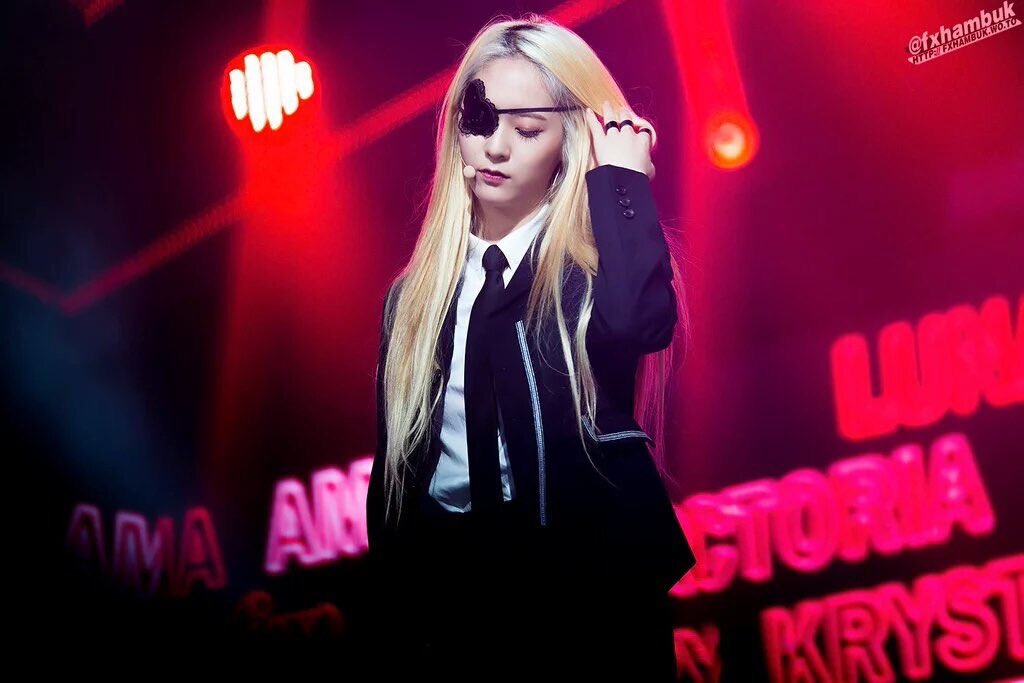 This is Amber Liu. She is known to be friends with just about any K-Pop idol and is known for her androgynous visuals and tomboy personality. 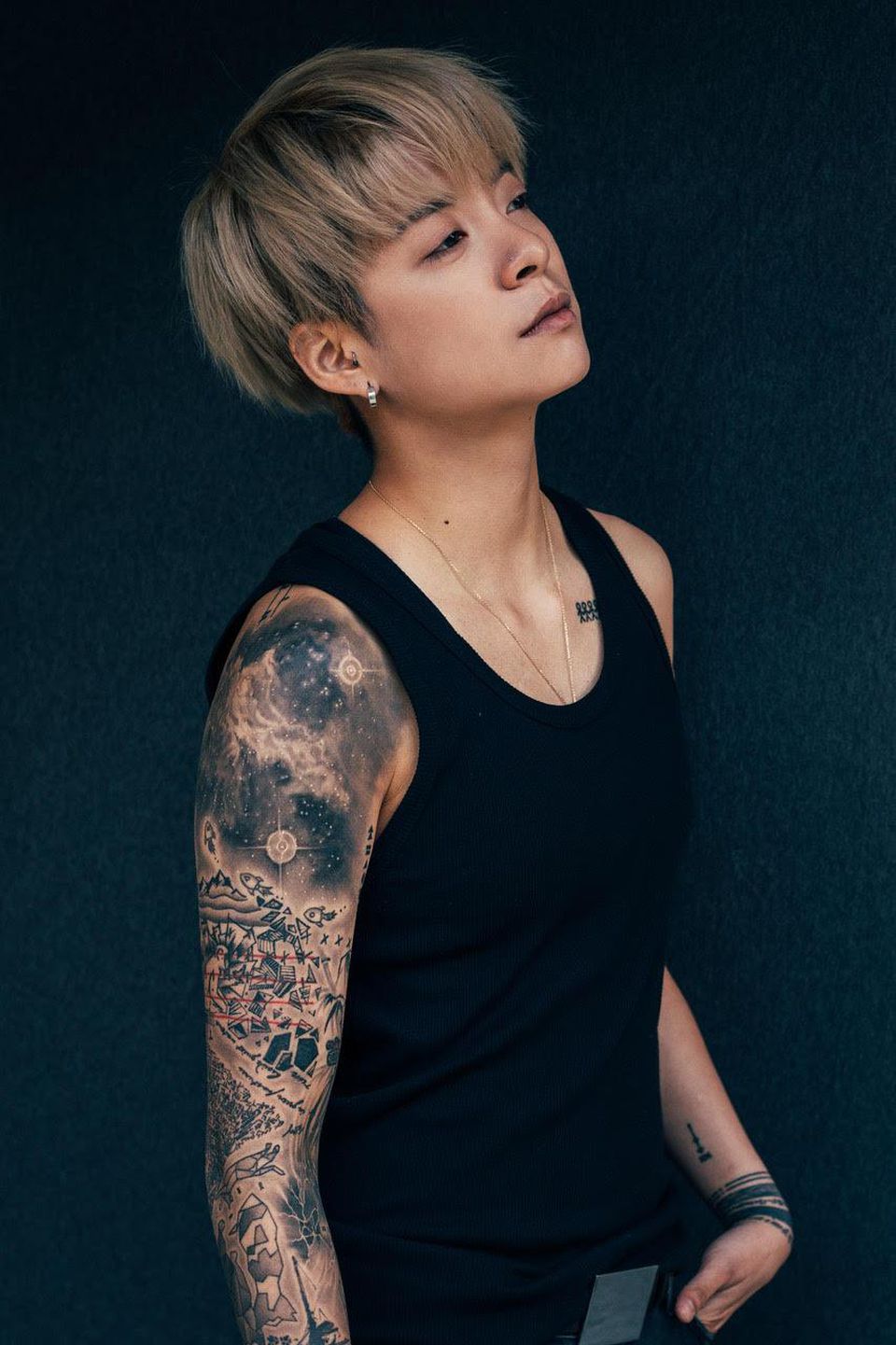 While these two singers may seem like complete opposites, they are actually best friends! 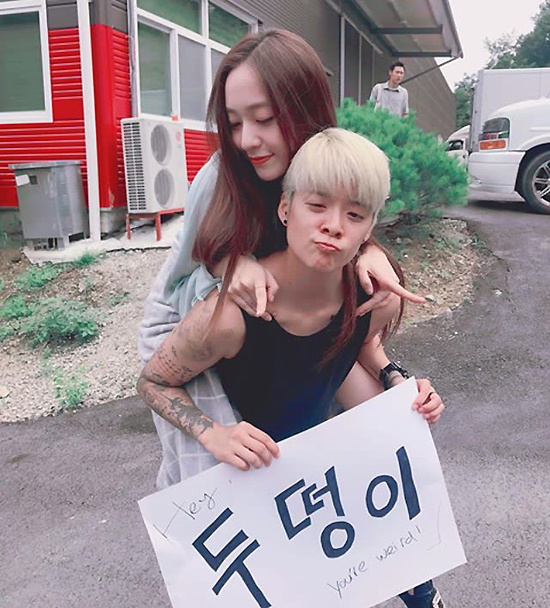 The pair debuted together as part of girl group F(x) but their friendship stems before that.

When Amber first arrived in Korea, being Taiwanese-American, she barely knew any Korean and was trying to learn the culture as she trained.

Fortunately, she met Krystal who was born in America and who helped Amber learn Korean and taught her all the cultural customs to help her adjust. 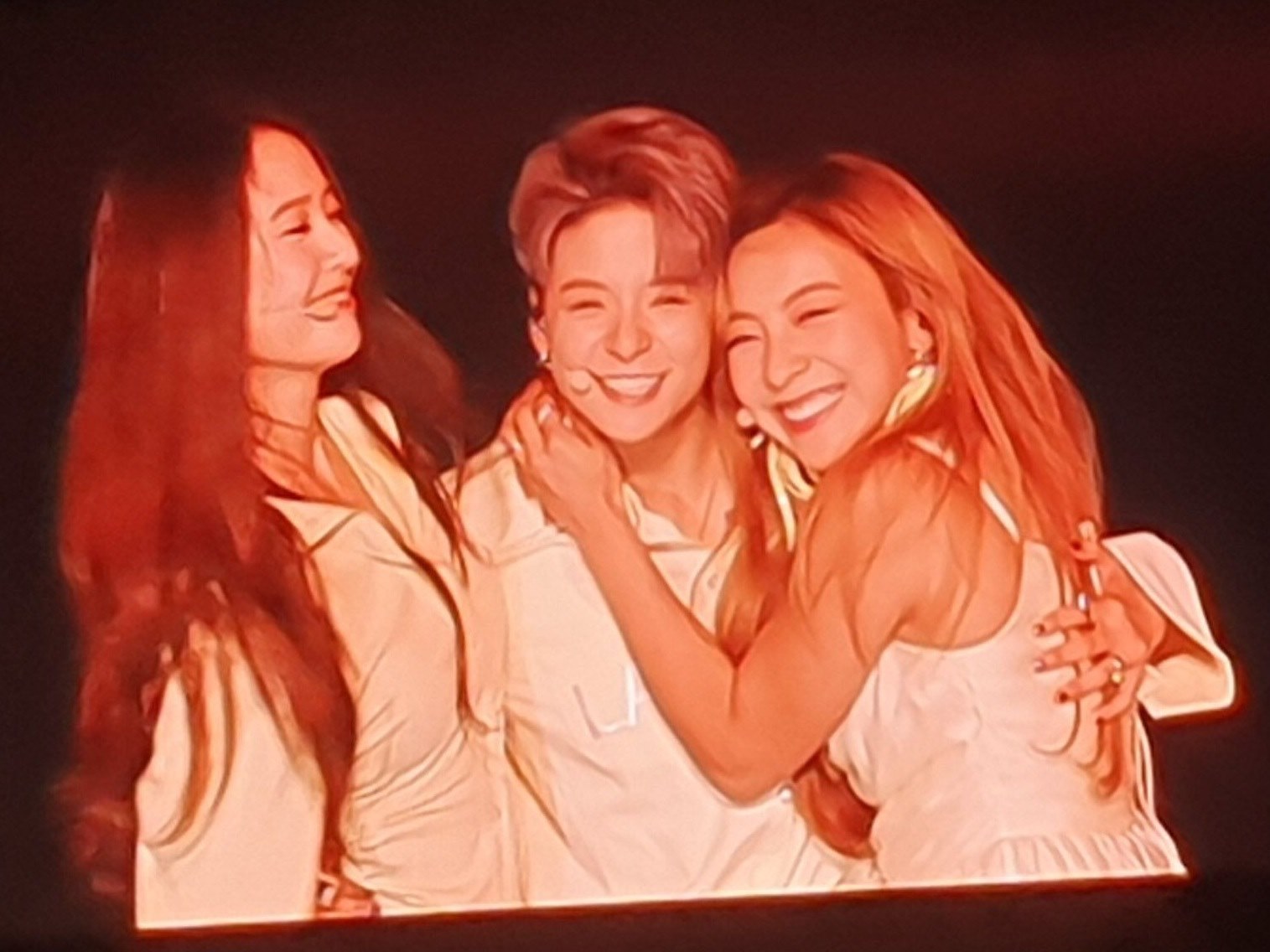 With ten years of being in the same group, Amber announced that she would not be renewing her contract with SM Entertainment.

While some fans were saddened that Amber would no longer be promoting with Krystal for the near future, the pair put that all to rest when they surprised fans with their reunion. 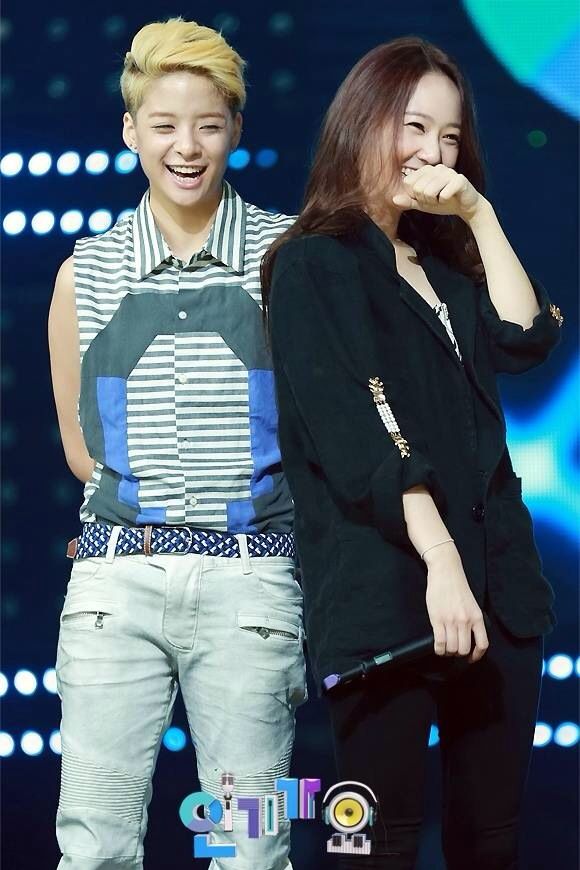 Just two days after Amber announced she was leaving SM Entertainment, Krystal posted an Instagram story of her meeting up with Amber. 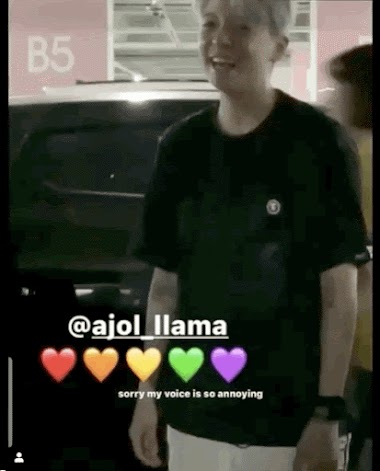 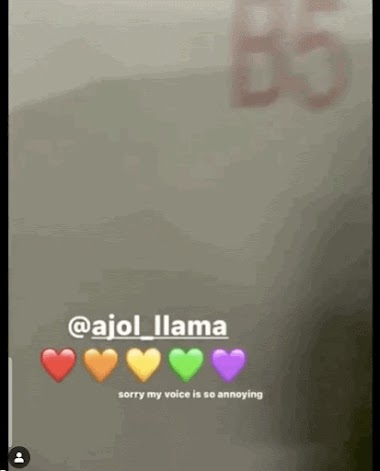 Krystal’s first reaction to seeing Amber was cheering in excitement and zooming in on Amber’s face as she tried to run away from the embarrassment.

In Amber’s caption, she recalls back to how Krystal has continually helped her with her Korean, and continues to do so. 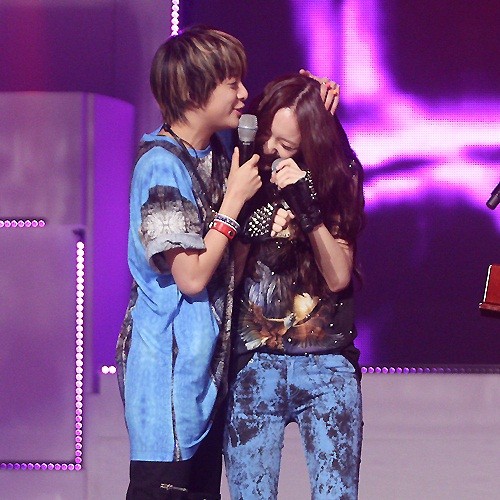 Krystal made sure to meet up with Amber, showcasing that regardless of what career paths the pair take, their friendship is unbreakable.

And that wasn’t the only present that Krystal gave to Amber! 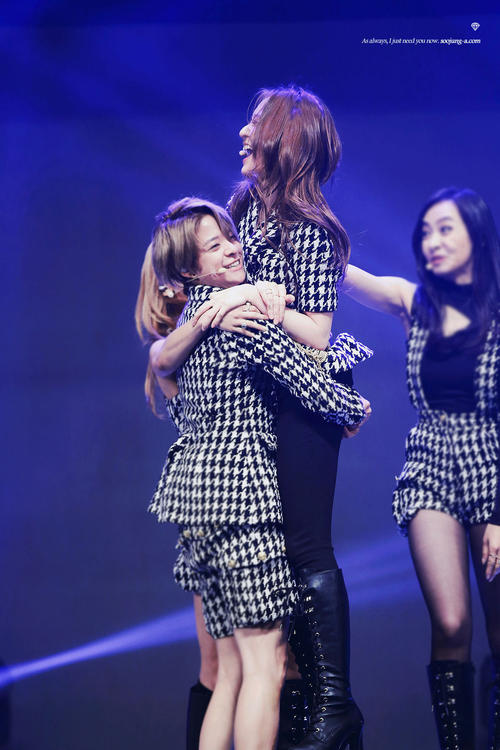 While the pair are no longer part of the same company, Krystal showed that she still wants to support her friend’s personal choice no matter what.

Consequently, she bought Amber a drink and made sure to put a giant K on it. She even referred to it as her parting gift.

While the gift may seem simple, the meaning may be even greater.

Krystal has constantly mentioned in the past that she relies on Amber to finish her drinks and meals when she can’t eat anymore. 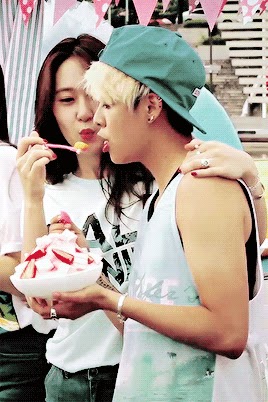 By giving her a parting gift, this shows that no matter what, Krystal and Amber will always be the same friends as they were when they were trainees and labelmates.

Fans will be reassured to know that nothing will change from this point onward between Krystal and Amber. 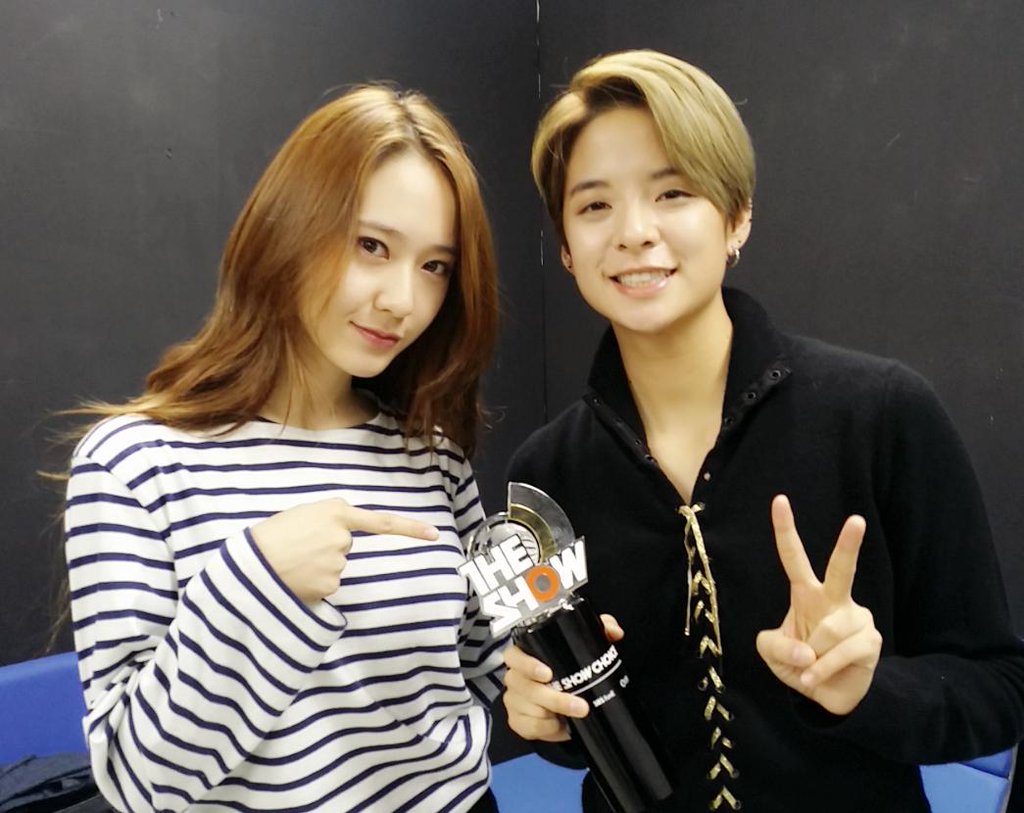 They will always be there to support each other, just as best friends do.

And fans will be glad to know that they will be sure to see more Krystal and Amber interactions in the near future.