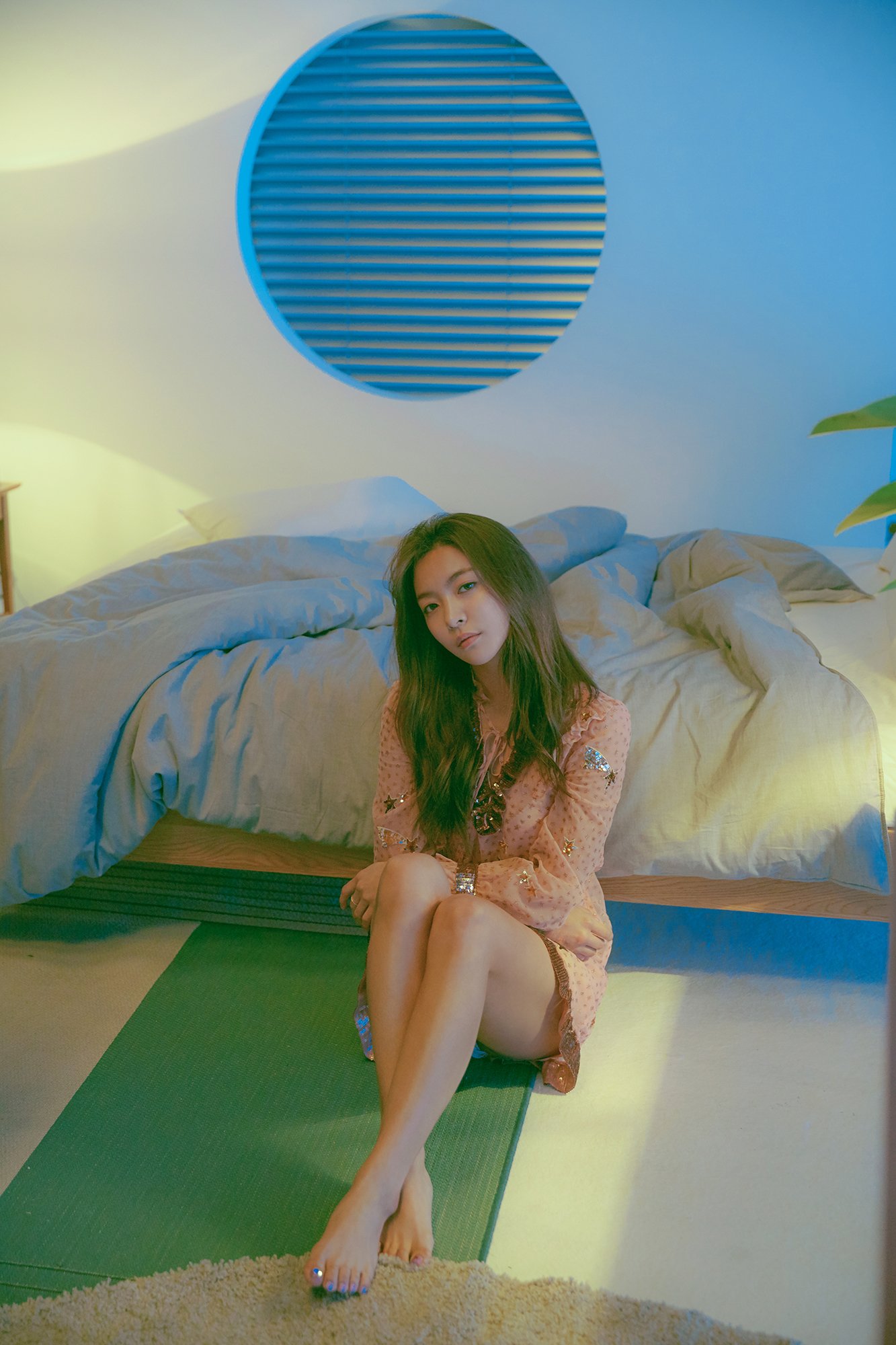 Check out the teaser clip for “Night Reminiscin’” below:

f(x)’s Luna has dropped another set of ethereal teasers for “Night Reminiscin.’” The single album is slated for release on April 24. 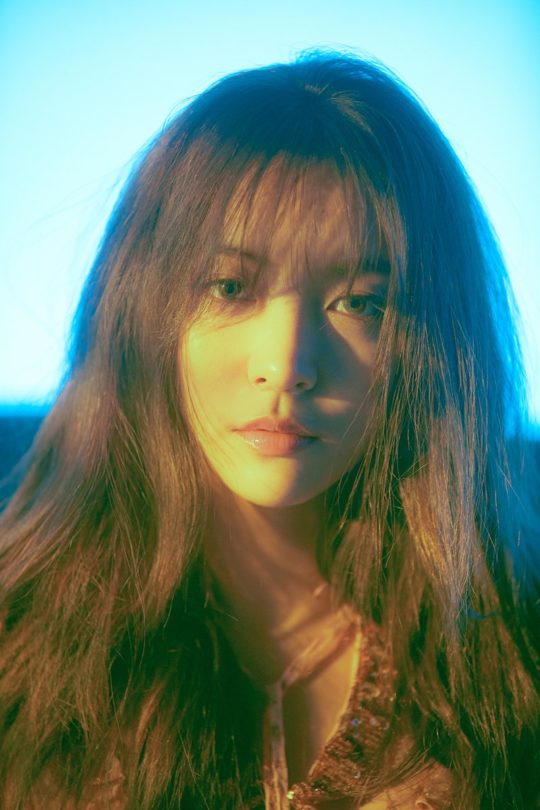 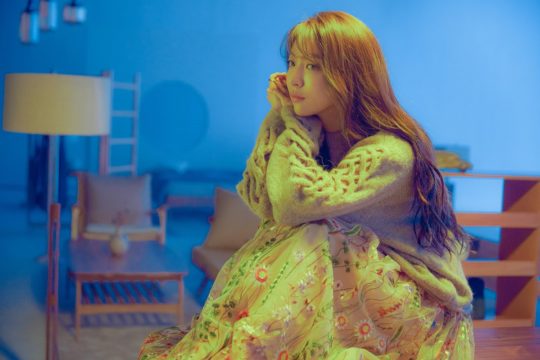 f(x)’s Luna has released another set of photos for her track “Night Reminiscin’”! 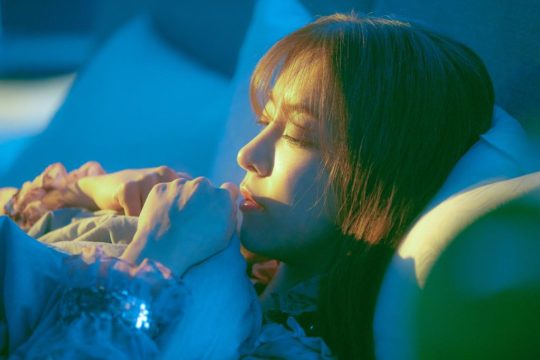 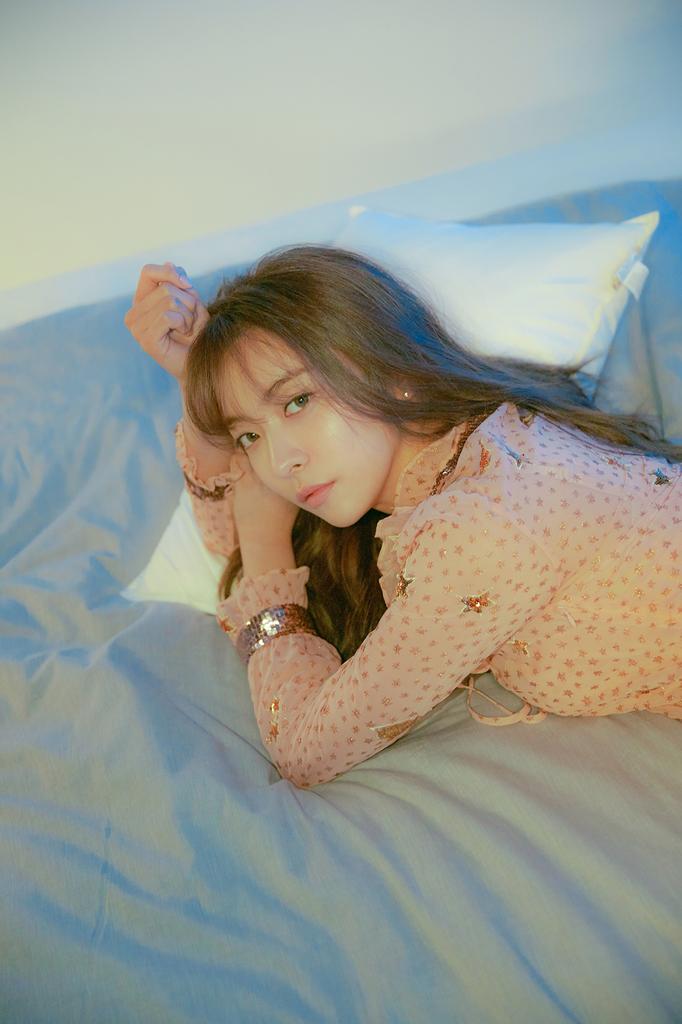 Her single is due out on April 24 and will include the songs “Night Reminiscin’” and “Falling Out,” which Luna took part in writing the lyrics for and composing. 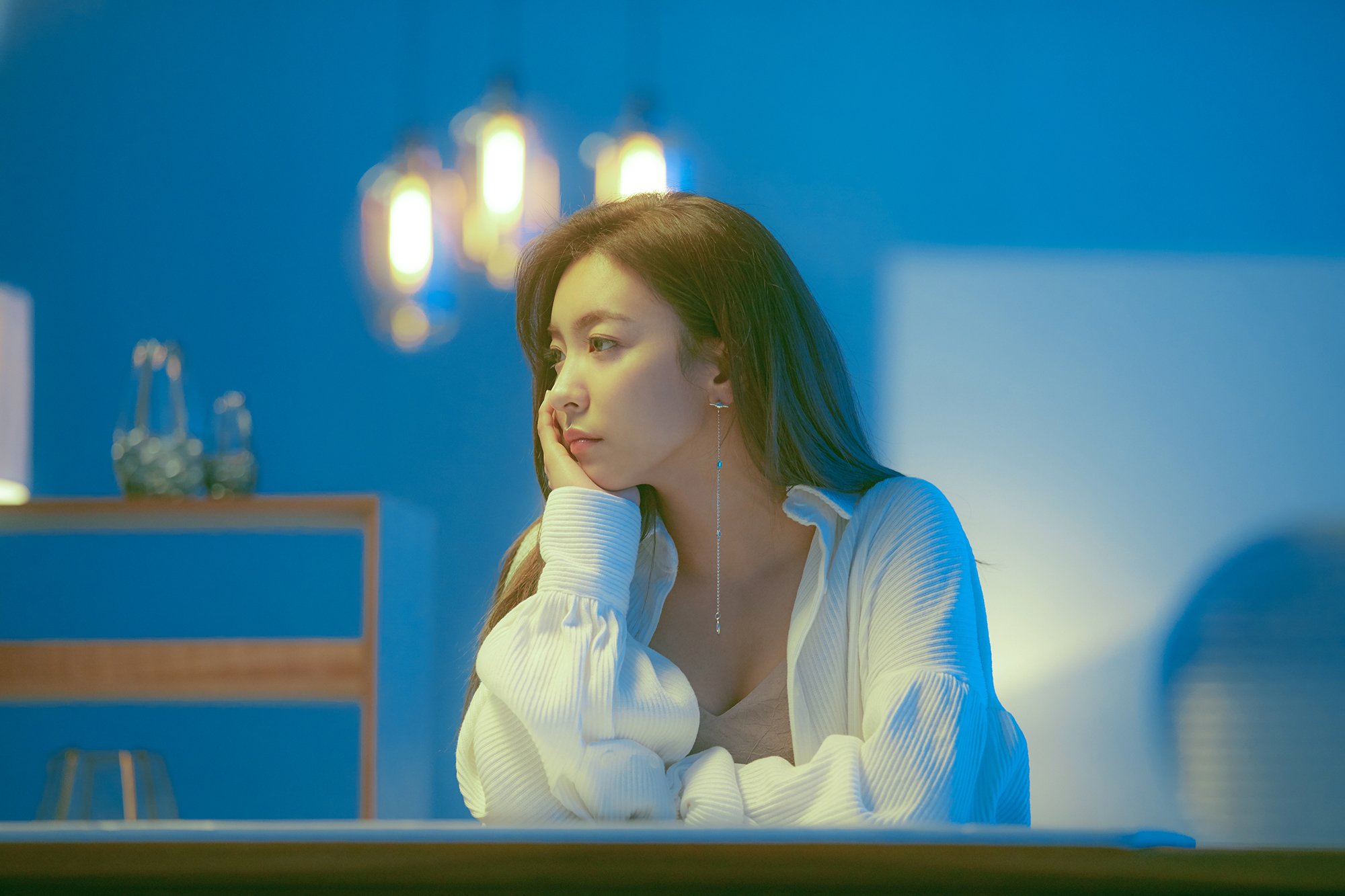 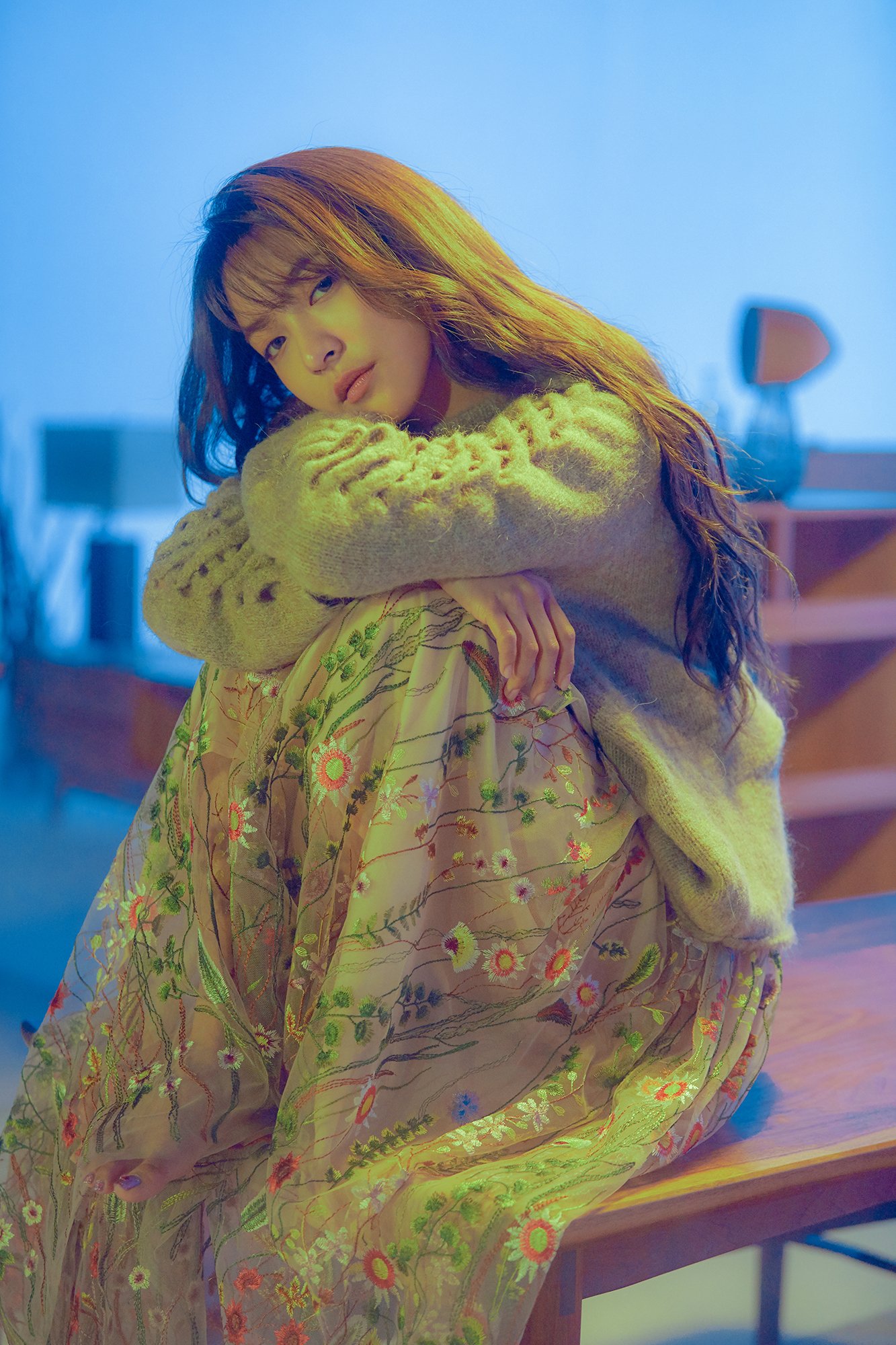 f(x)’s Luna has begun releasing teasers for her solo return! 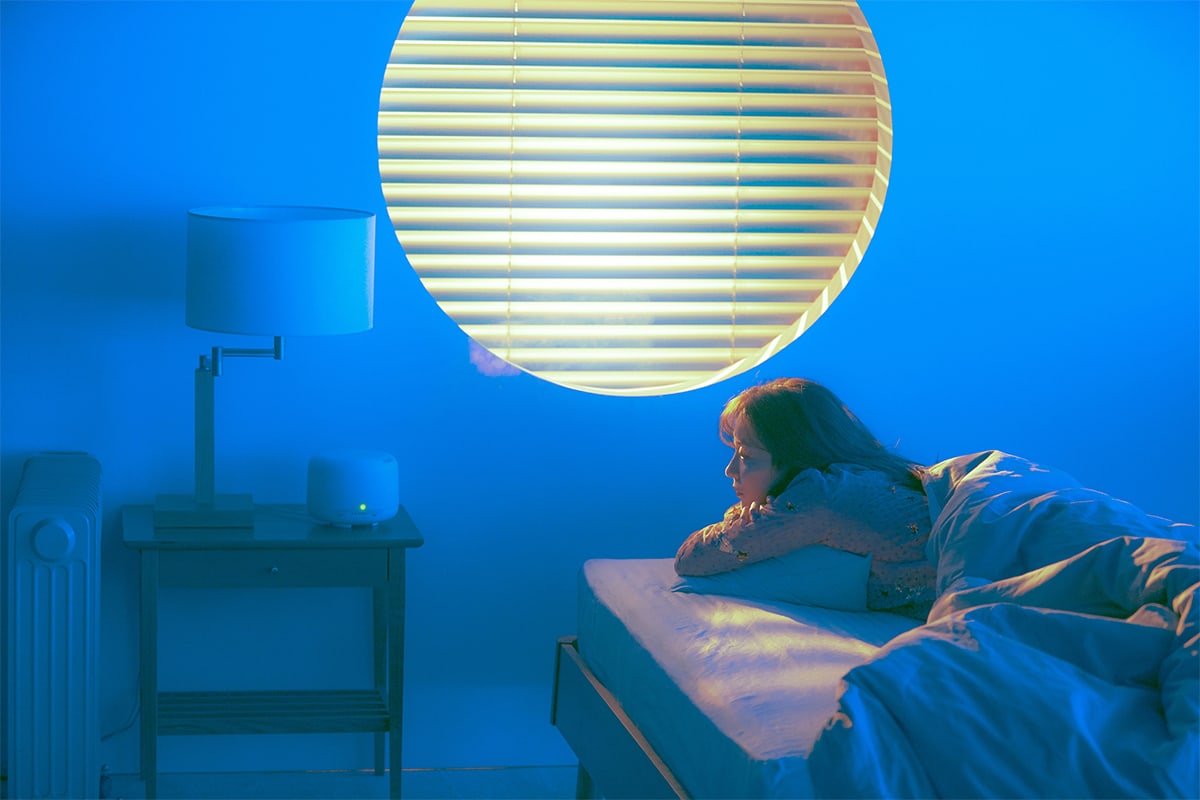 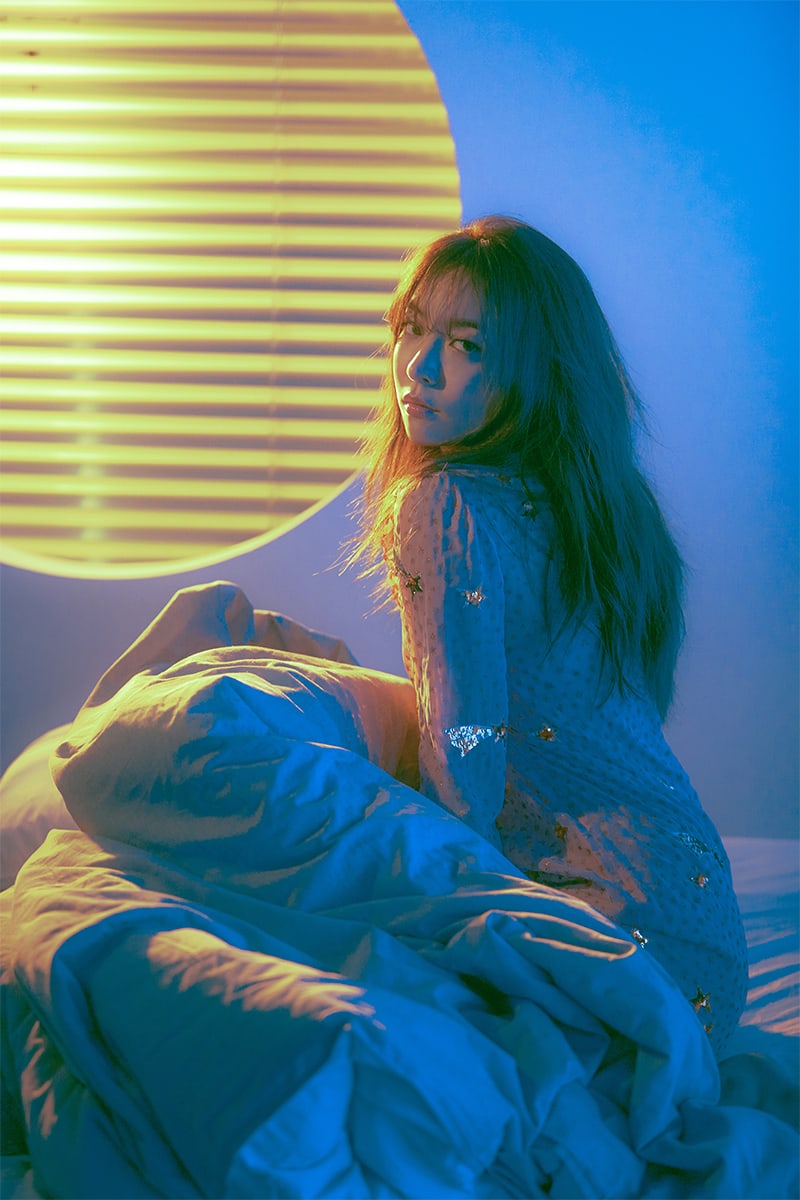 Luna’s last official solo release was “Free Somebody” in May of 2016, although she has been releasing music through SM STATION as well as taking part in drama OSTs, musicals, and more since then.