Garo Sero Institute has become quite infamous amongst the Korean public for their shocking celebrity gossip news. They recently shook the internet when they revealed two breaking news reports — Han Ye Seul‘s boyfriend’s alleged male escort past and Jun Ji Hyun‘s alleged divorce rumors. While both have since been debunked, Garo Sero Institute is continuing with their breaking stories with their newest target being Hallyu actress, Choi Ji Woo.

Choi Ji Woo is one of South Korea’s top actresses, even though she hasn’t been active in many years. Not only is she considered one of the nation’s most beautiful actresses, but she is credited as being one of the very first initiators of the “Korean Wave,” which is more commonly known as Hallyu. After starring in Winter Sonata alongside Bae Yong Joon, Choi Ji Woo went on to see A-list celebrity status, not just in South Korea, but all over Asia. Ever since, she has become a legend and an icon in the acting industry.

The actress has stayed relatively quiet, keeping out of the limelight ever since her marriage back in 2018. She has managed to keep the identity of her non-celebrity husband private, even as they enter their 4th year of marriage together. Even then, Choi Ji Woo maintained her status as one of South Korea’s top actresses, as she continued to live a private and scandal-free lifestyle — that is until now. 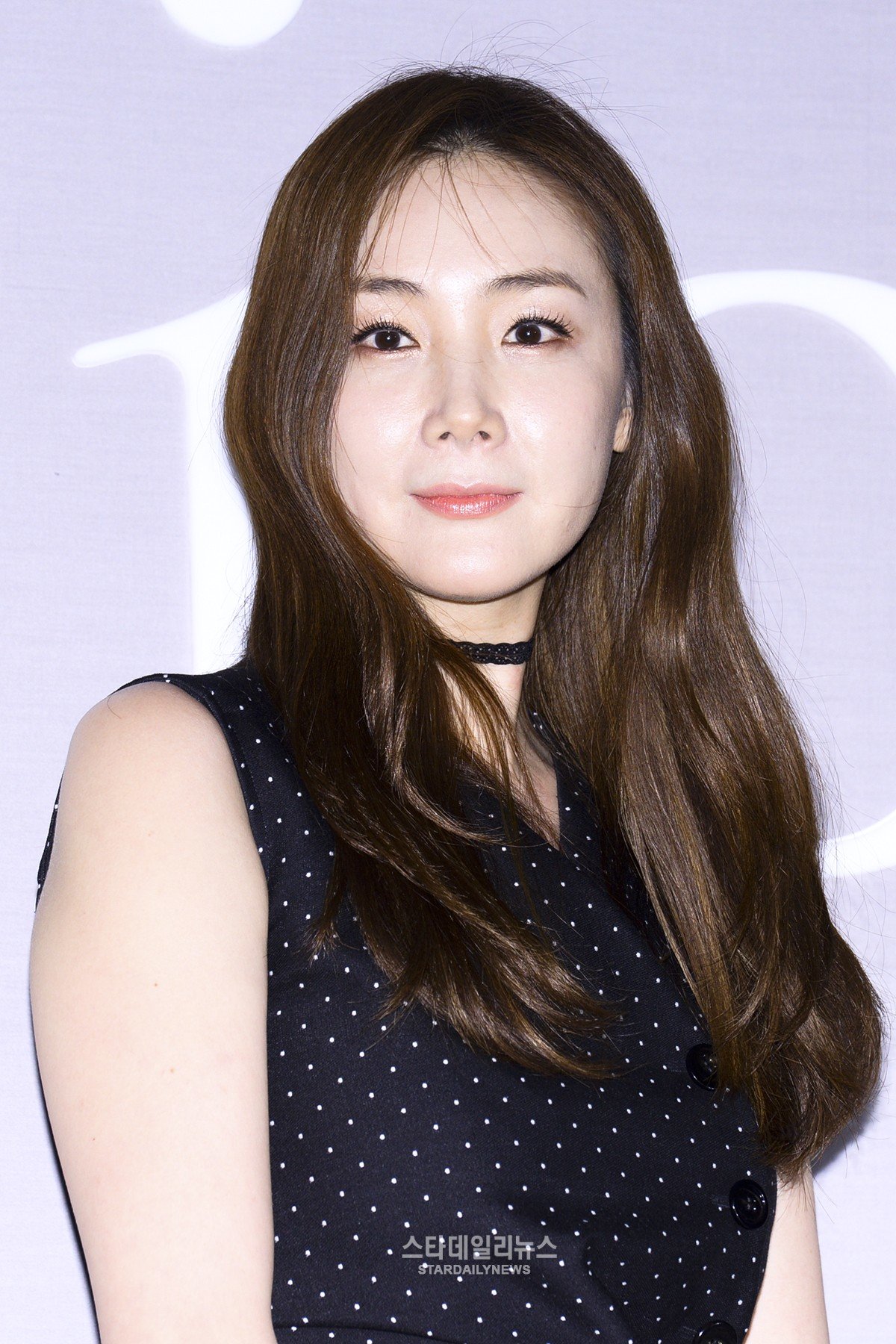 Choi Ji Woo’s husband took the BMW that she bought him and went to a motel. There was a female inside his car. It wasn’t his wife, but some other woman. That photo evidence is with me right now.

Kang Yong Suk, who is a lawyer and the co-host of the Garo Sero Institute responded to Kim Yong Ho’s shocking revelation by saying, “Well, don’t you think we should show everyone the photo?” Kim Yong Ho declined, however, by saying,

The car’s license plate can be seen in the photo so I want to disguise it before I show it to people. If you look at the license plate number, it can immediately be confirmed that it is Choi Ji Woo’s car.

However, I will show you guys the motel he went to.

While these accusations have neither been confirmed nor denied, they have been making headlines throughout the nation. Choi Ji Woo’s agency YG Entertainment has not yet made an official statement regarding the rumors.