Kim Yong Ho from the controversial YouTube channel, Garo Sero Institute just concluded a live broadcast where he admitted to one of his wrongdoings. The former reporter previously made accusations about Hallyu actress Choi Ji Woo and her husband. Kim Yong Ho shared that the actress’s husband was captured at a motel with an unknown woman, alleging that he was cheating on his wife. During the video, he also provided numerous photos with his YouTube viewers as his evidence. Amongst those photos, were pictures of Choi Ji Woo’s husband.

Choi Ji Woo and her husband have maintained a quiet lifestyle, as they continue to keep his identity unknown. While the public knows that he is a non-celebrity who is younger than the actress, there is not much else that can be said of her husband. In 2018, YG Entertainment, Choi Ji Woo’s label, previously discussed the reason why she chose to keep her husband’s identity private.

Choi Ji Woo’s husband is the representative of an application company called O2O. He is 9 years younger than her. She has chosen to keep the identity of her husband private so that his company would not be subject to the burden of preconceived notions. 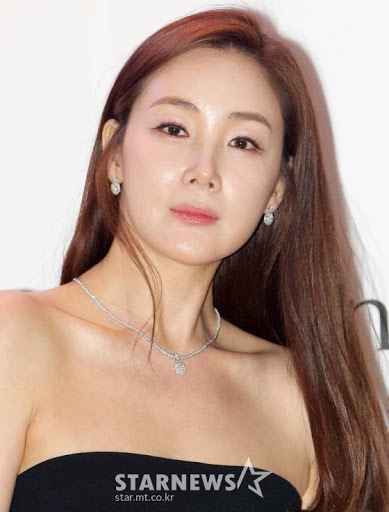 With that as public knowledge, Kim Yong Ho made the decision to release photos of Choi Ji Woo’s husband in his YouTube exposé video, which was met with intense criticisms.

In their most recent video, lawyer Kang Yong Suk, who is a co-host of Garo Sero Institute began to talk about boundaries when Kim Yong Ho acknowledged his mistake by admitting that “he felt bad for Choi Ji Woo.”

Kim Yong Ho: I shouldn’t overstep boundaries. I definitely did this time.

Kang Yong Suk: With the photo of him (Choi Ji Woo’s husband?)

Kim Yong Ho: Yeah, I overstepped this time around. I did feel bad for Choi Ji Woo. I exposed Han Ye Seul because she started going around and making a fuss about everything. Choi Ji Woo on the other hand, has been living quietly so I did feel bad.

He continued by sharing that while he acknowledges his mistake with Choi Ji Woo, he would not stop exposing actress Han Ye Seul.

I’ll admit, I got heated this time. I will try to keep my boundaries. However, I am going to continue with Han Ye Seul.

Garo Sero Institute has been responsible for numerous breaking news stories, such as Jun Ji Hyun‘s divorce rumors and Han Ye Seul‘s boyfriend’s alleged male escort background. They have become the target of massive scrutiny for their frequent exposés that uncover private stories about all of South Korea’s biggest stars.