G-Dragon Expected To Be Discharged From The Military Next Month

On February 18, 2018, G-Dragon enlisted to the military and on February 27, he entered the 3rd Infantry Division training center. Initially, he was scheduled to for discharge in November of 2019. 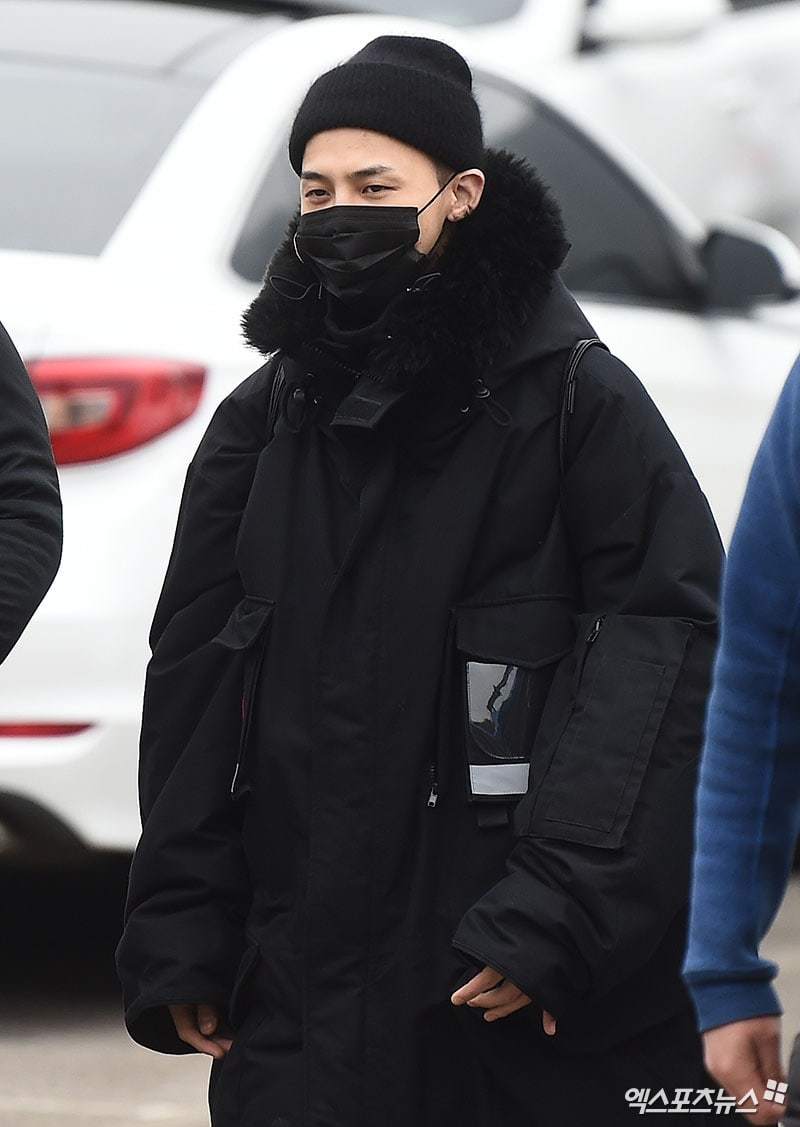 South Korea has recently implemented a reduced military service time, however. Because of this, his military service has been reduced by a month. He is expected to be discharged by October 26, 2019. 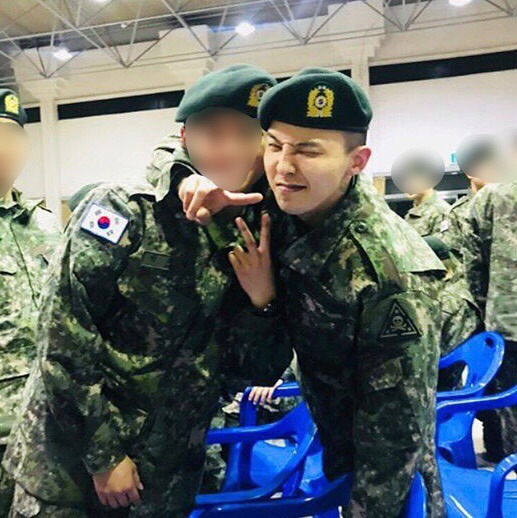 Known as one of the Kings of K-Pop, people are saying that G-Dragon’s return from the military is like a king taking his throne back. Many are excited for his return to the music industry, while others can’t help but feel as if his time in the military was rather short.