The music video for Red Velvet – Irene & Seulgi’s debut song “Monster” was released on July 7, and it’s already thrilled millions of viewers with its unique themes. Alongside being one of the few K-Pop music videos to feature some truly scary scenes, fans have also noted the heavy implications of an LGBT romance between Irene and Seulgi’s characters. 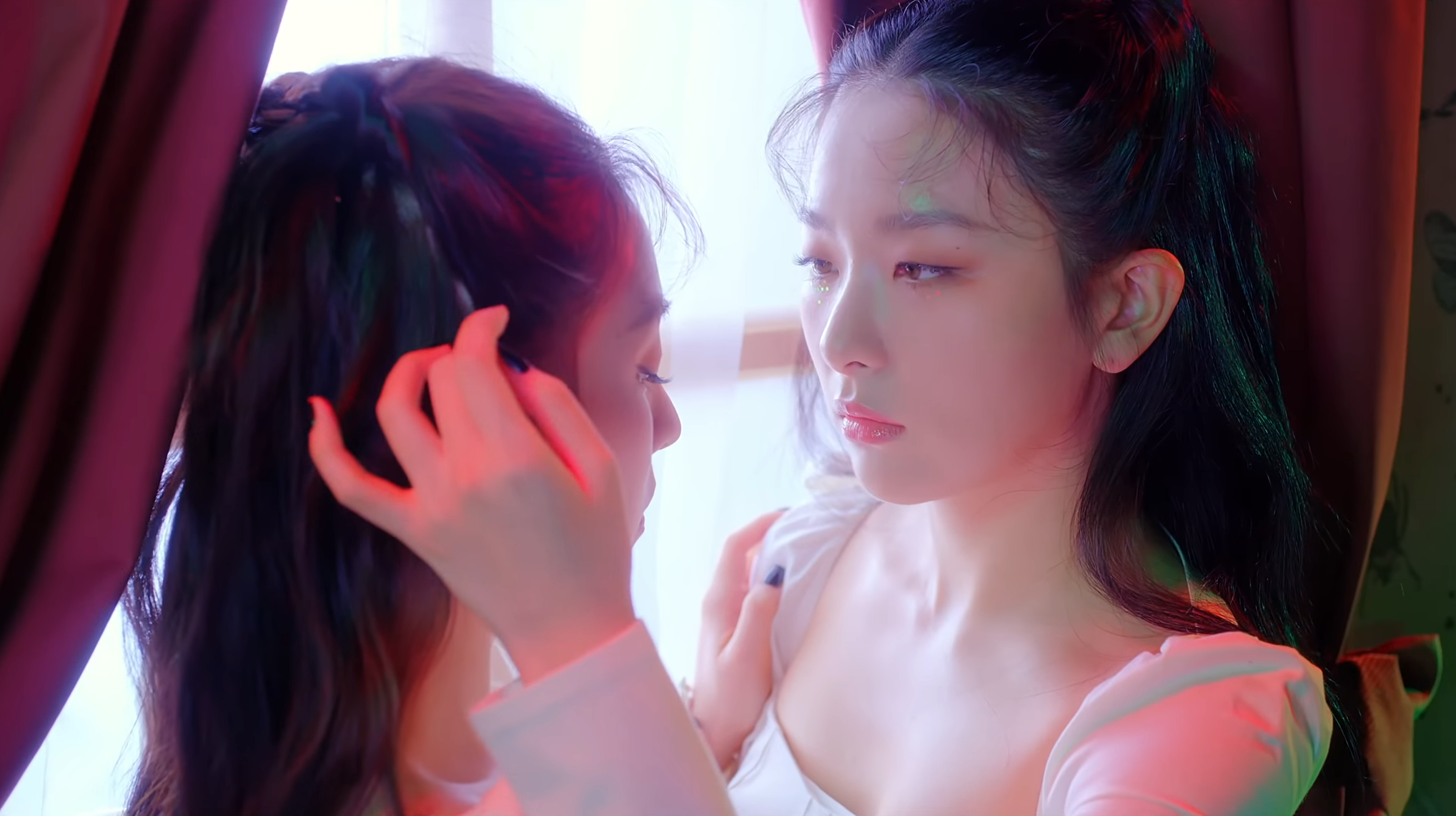 Since “Psycho” was released, it’s clear Red Velvet are no strangers to drawing inspiration from classic horror films. Now, some genius fan theories have uncovered 4 movies that “Monster” may have drawn its sapphic and cinematic inspiration from.

1870s novella Carmilla by Joseph Sheridan Le Fanu is one of the earliest known vampire books—even older than Dracula. Alongside marking the origins of a popular genre that spawned franchises like Twilight, Carmilla is also known for its heavy lesbian undertones.

The set and styling also match the Victorian era Carmilla was written in perfectly. Gothic stained-glass windows and innocent white dresses reminiscent of the period make appearances throughout.

2016 movie The Handmaiden starring Kim Min Hee and Kim Tae Ri is one of the most critically acclaimed Korean films of all time. Set in colonial-ruled Korea, the movie reimagines lesbian novel Fingersmith by Sarah Waters. 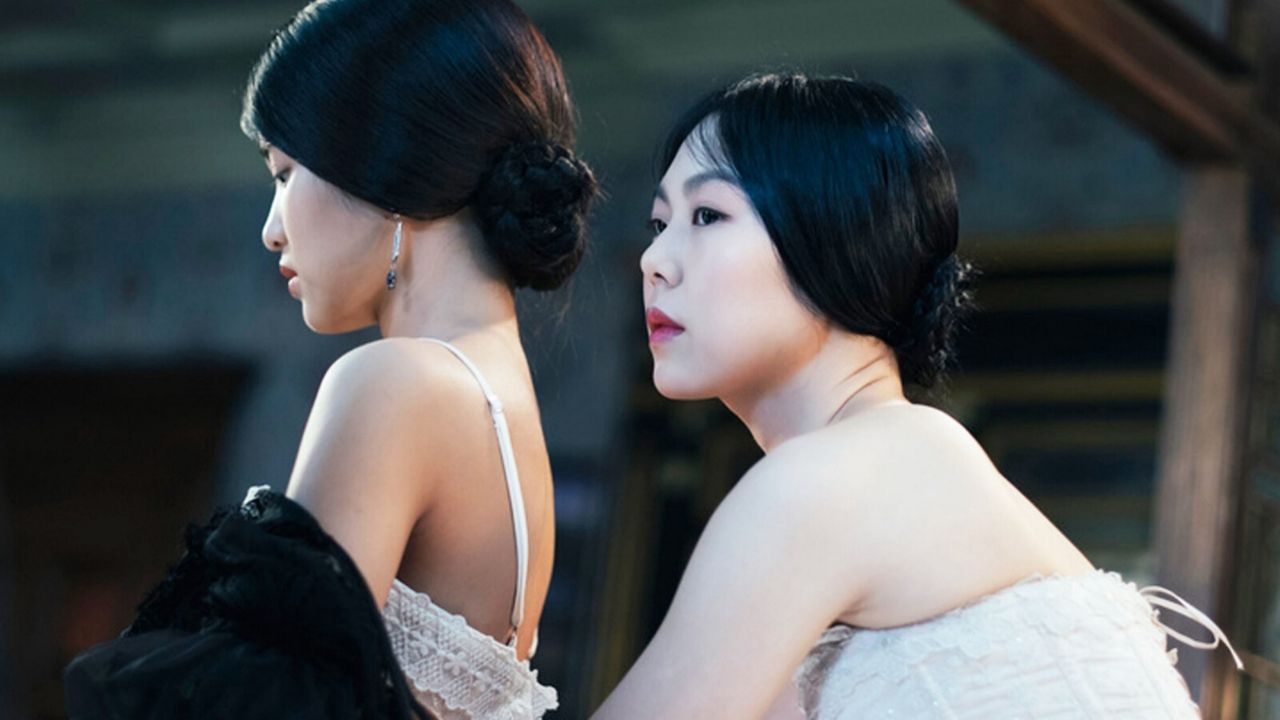 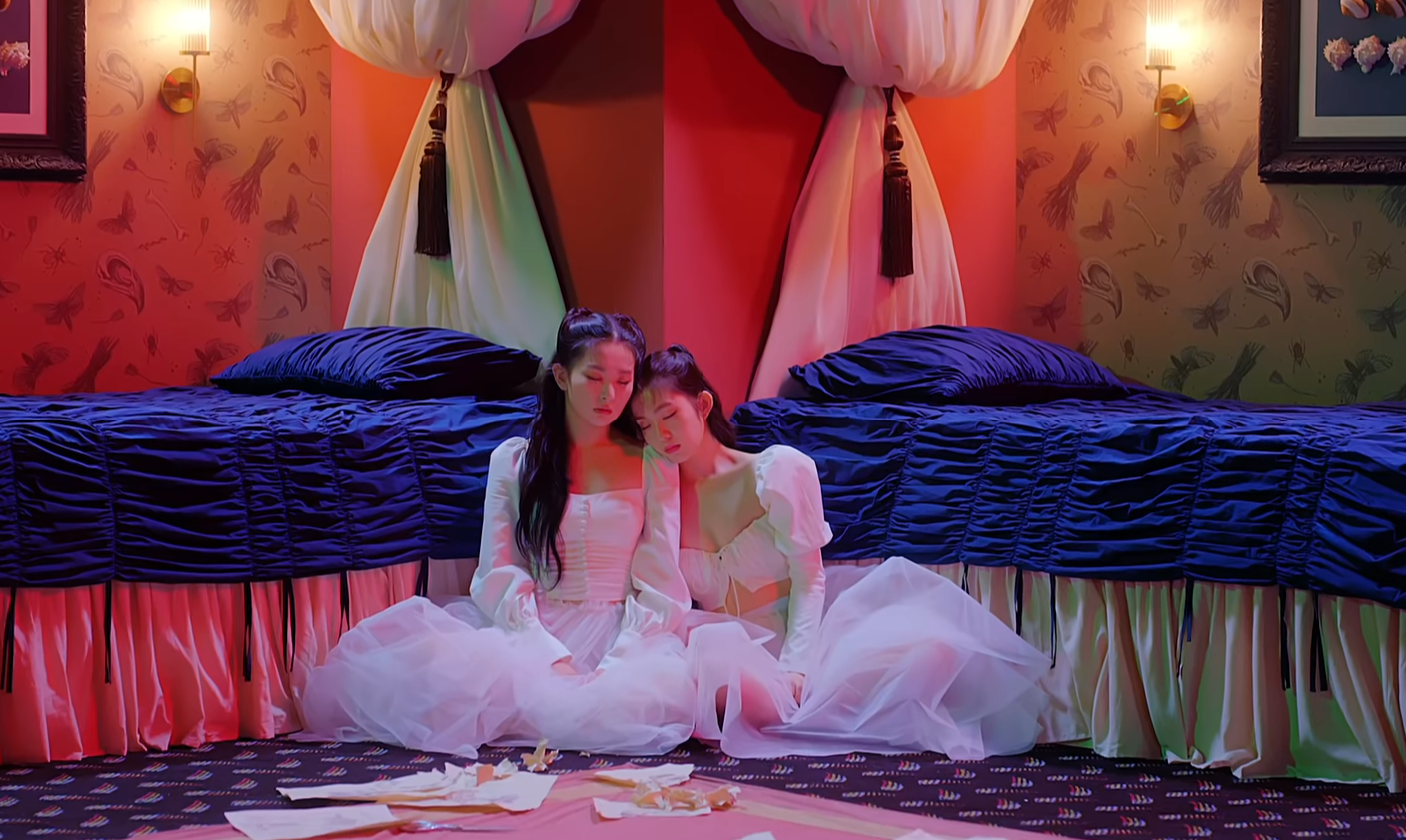 Beyond that, @taengseulrene and @artisticwheein on Twitter even noticed cinematic parallels between the framing of several shots in both pieces of media. This scene from “Monster”… 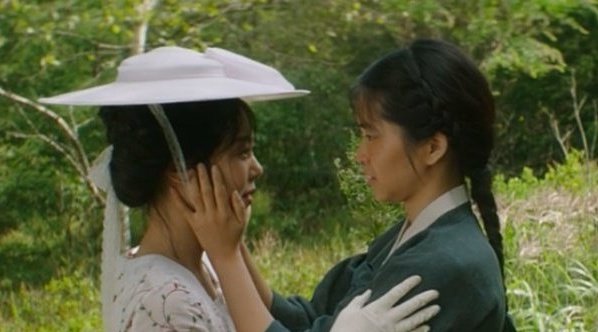 3. The Tale of Two Sisters Theory

And it seems that the creative team behind “Monster” didn’t just draw from sapphic media. Fans also noted similarities between the music video and another Korean movie, A Tale of Two Sisters (2003). 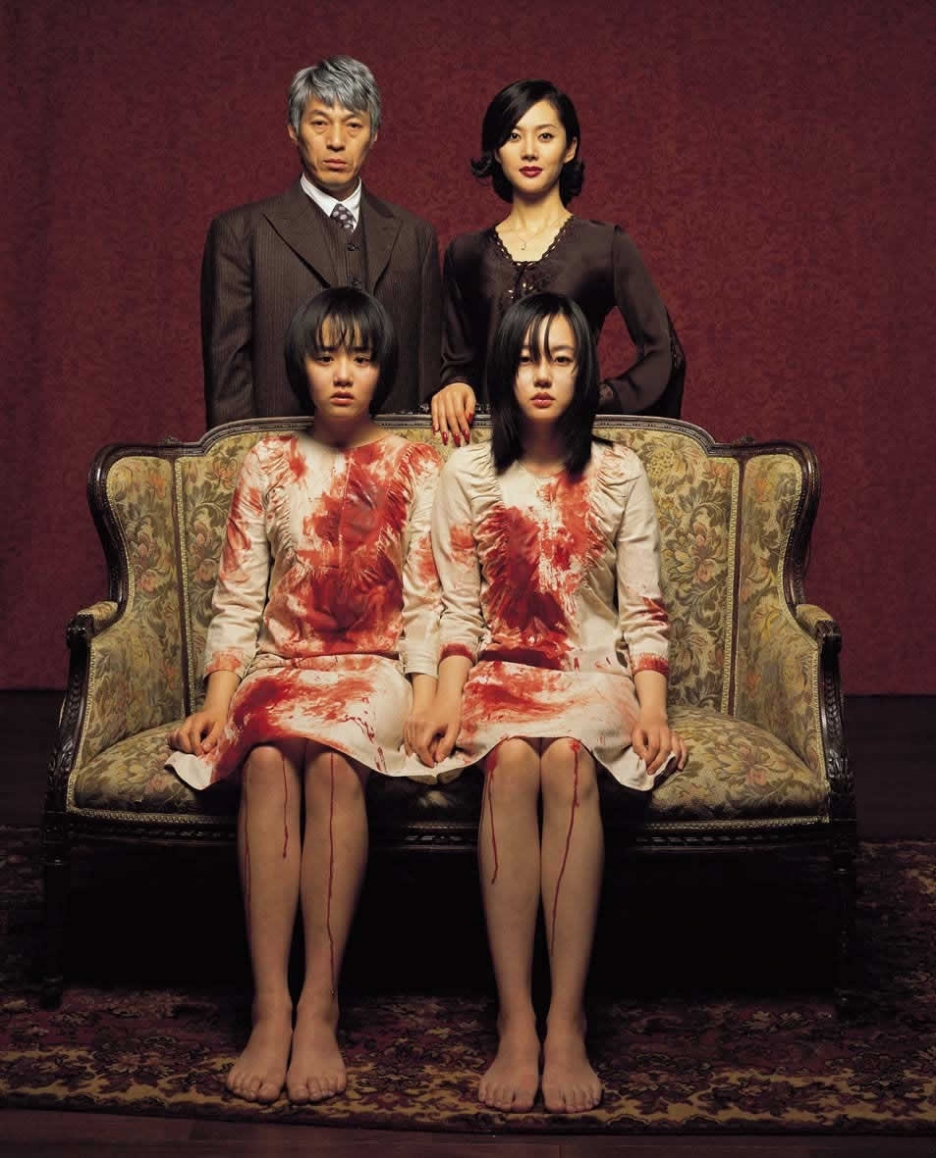 Some theorized that Irene and Seulgi’s debut song draws on the movie’s plot, in which (spoiler alert) a girl with dissociative identity disorder hallucinates and impersonates her dead sister. The storyline definitely has similarities with “Monster”—especially the tagline, “One individual, two shadows”.

Plus, there are similarities between the set design and framing too.

Finally, there’s the 1977 movie Suspiria. This cult classic film has a different plot to that in “Monster”, focusing on a ballet student whose academy is plagued by brutal supernatural murders. However, the cinematography between the two has some striking similarities. 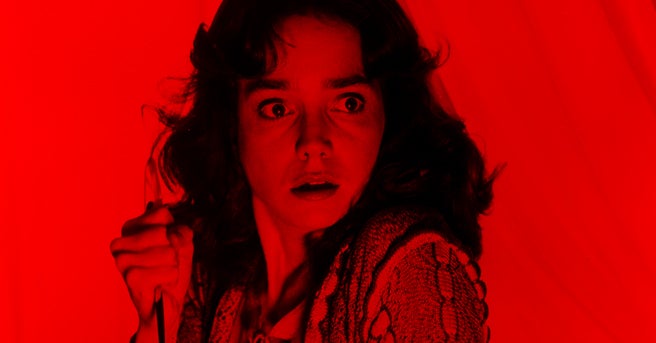 For one, the use of lighting really stands out. In “Monster”’s bedroom scenes, @cinemakpop showed how Irene and Seulgi’s room is lit with blue and red lights… 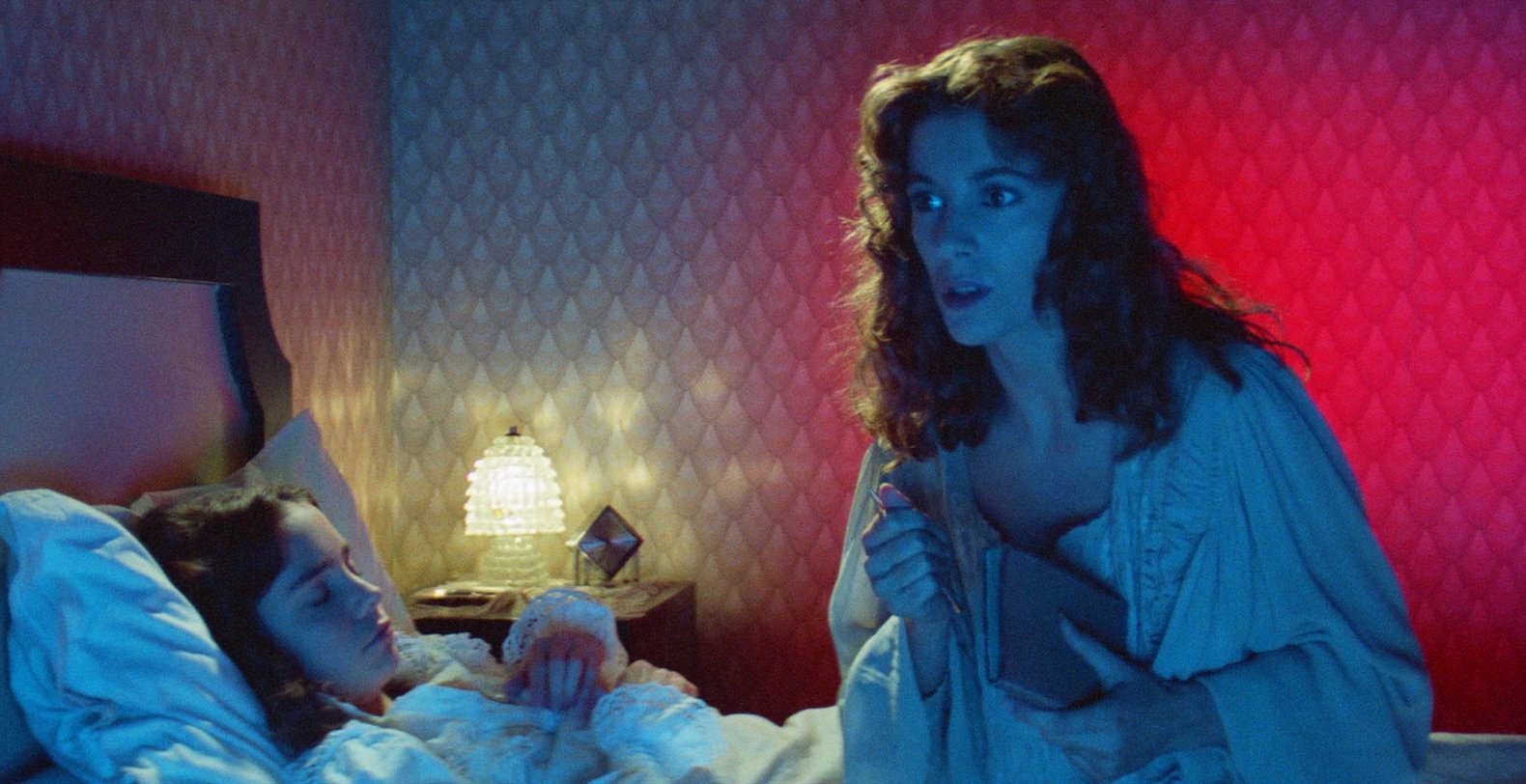 There are also some shots directly influenced by Suspiria, such as this red background with creepy hand shadows. 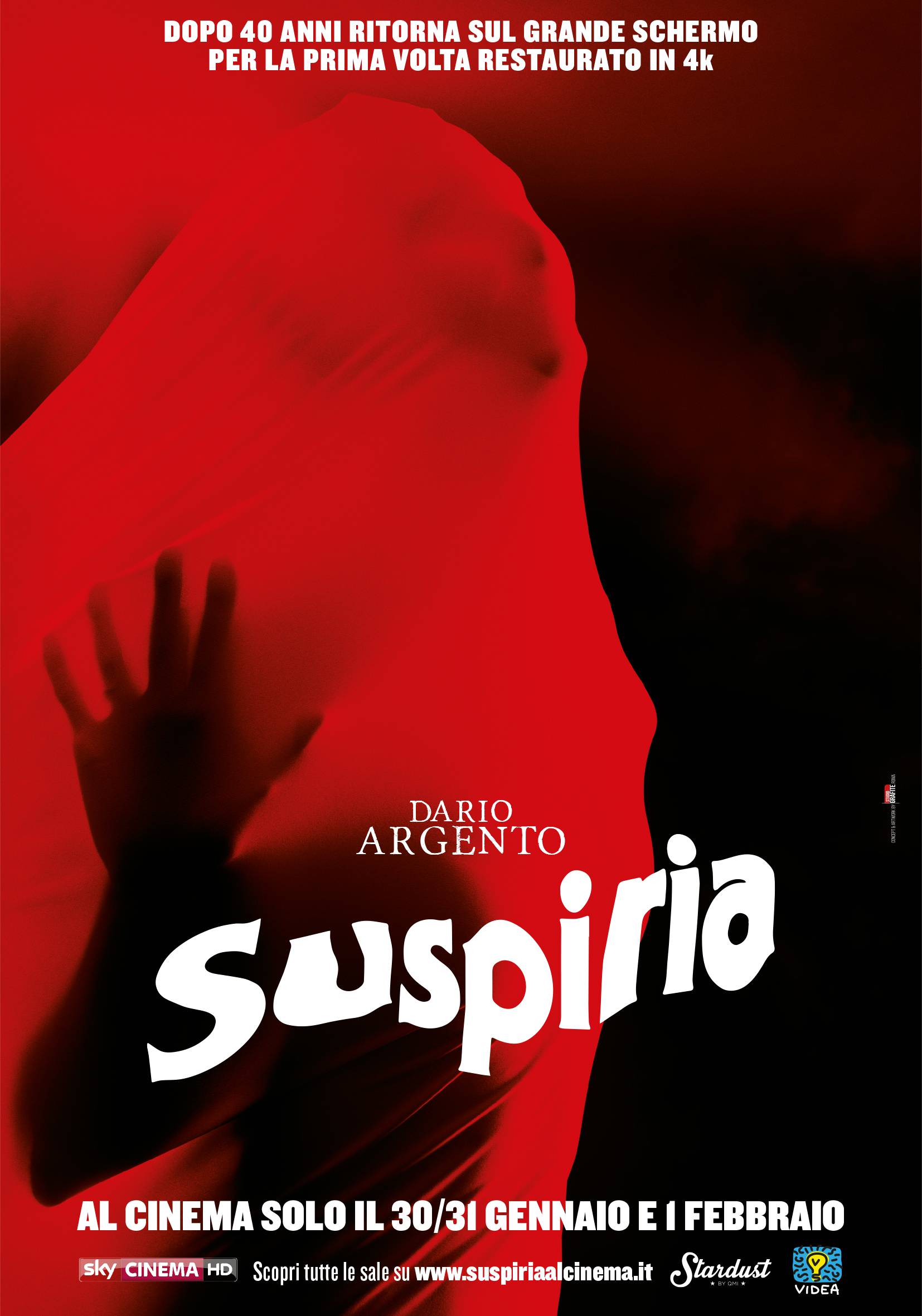