MBC every1’s “Weekly Idol” will be celebrating the Lunar New Year in an extra-special way!

On February 5, the variety show revealed its plans for its upcoming Lunar New Year special episode, which will feature an exciting blast from the past. The episode will be formatted around the theme of the classic Korean variety show “Family Arcade,” which ran from 1984 to 2009.

Not only will the guests and “Weekly Idol” MCs be playing several of the iconic show’s most beloved games, but they will also be joined by Heo Cham, the original host of “Family Arcade.”

GFRIEND’s Sowon, Yerin, SinB, and Eunha, who will be appearing as guests, will form the female team for the episode, while fellow guest Kim Dong Han will join MCs Jo Se Ho, ZE:A’s Kwanghee, and Nam Chang Hee on the male team. 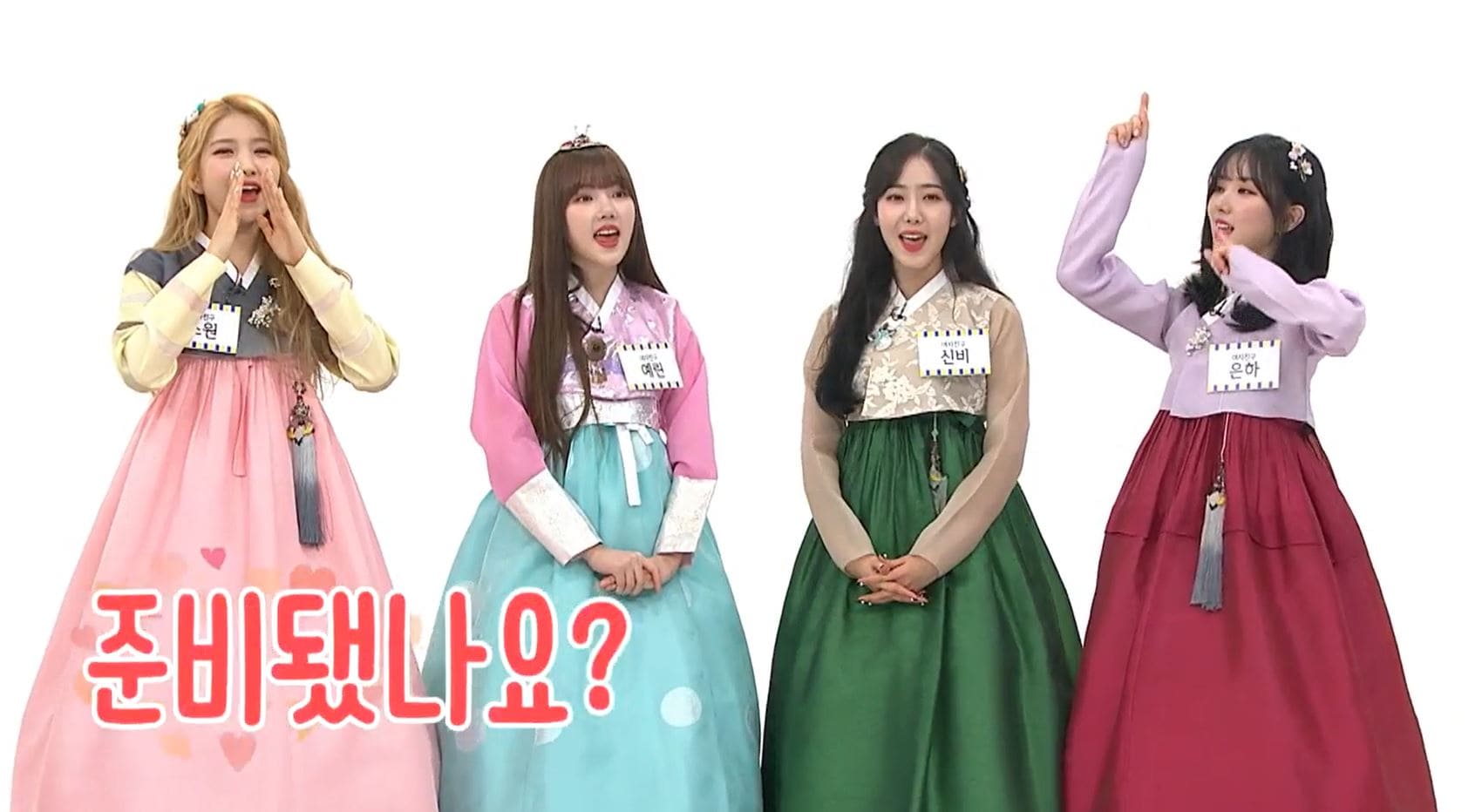 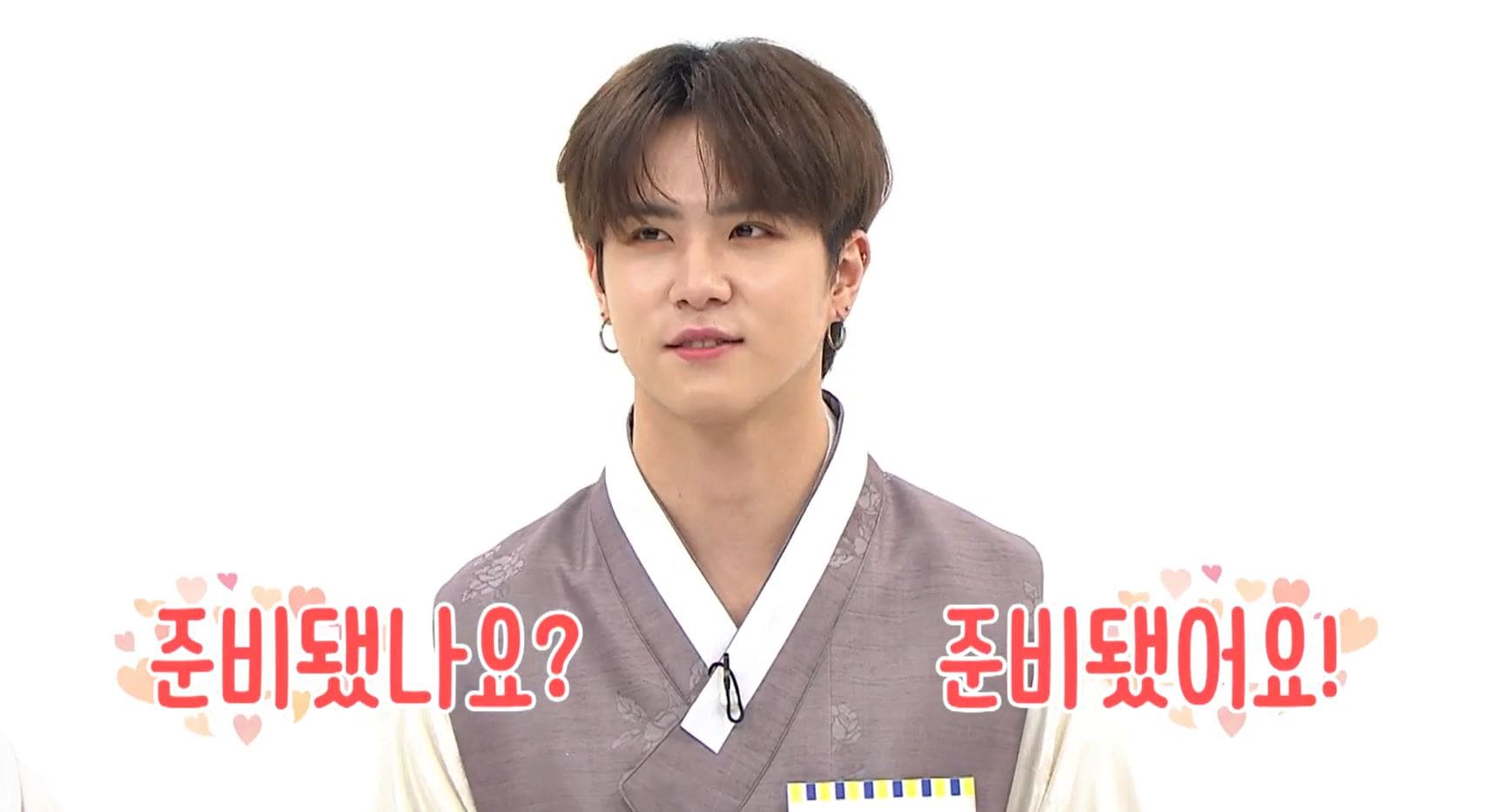 According to those present during filming, the five guests were shocked to see veteran host Heo Cham arrive on set, exclaiming, “It feels like we’re watching TV. I never even dreamed [he might actually be here].” 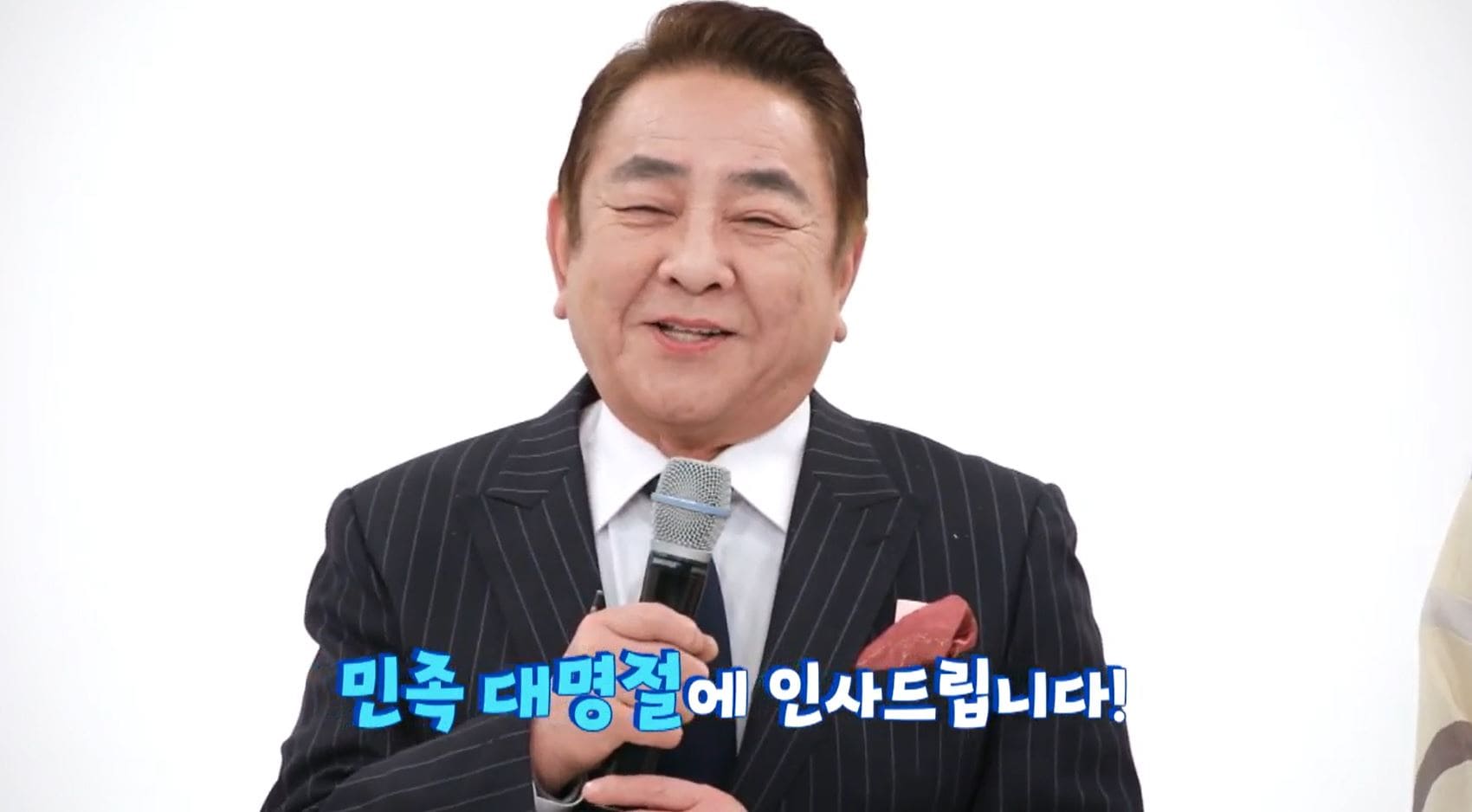 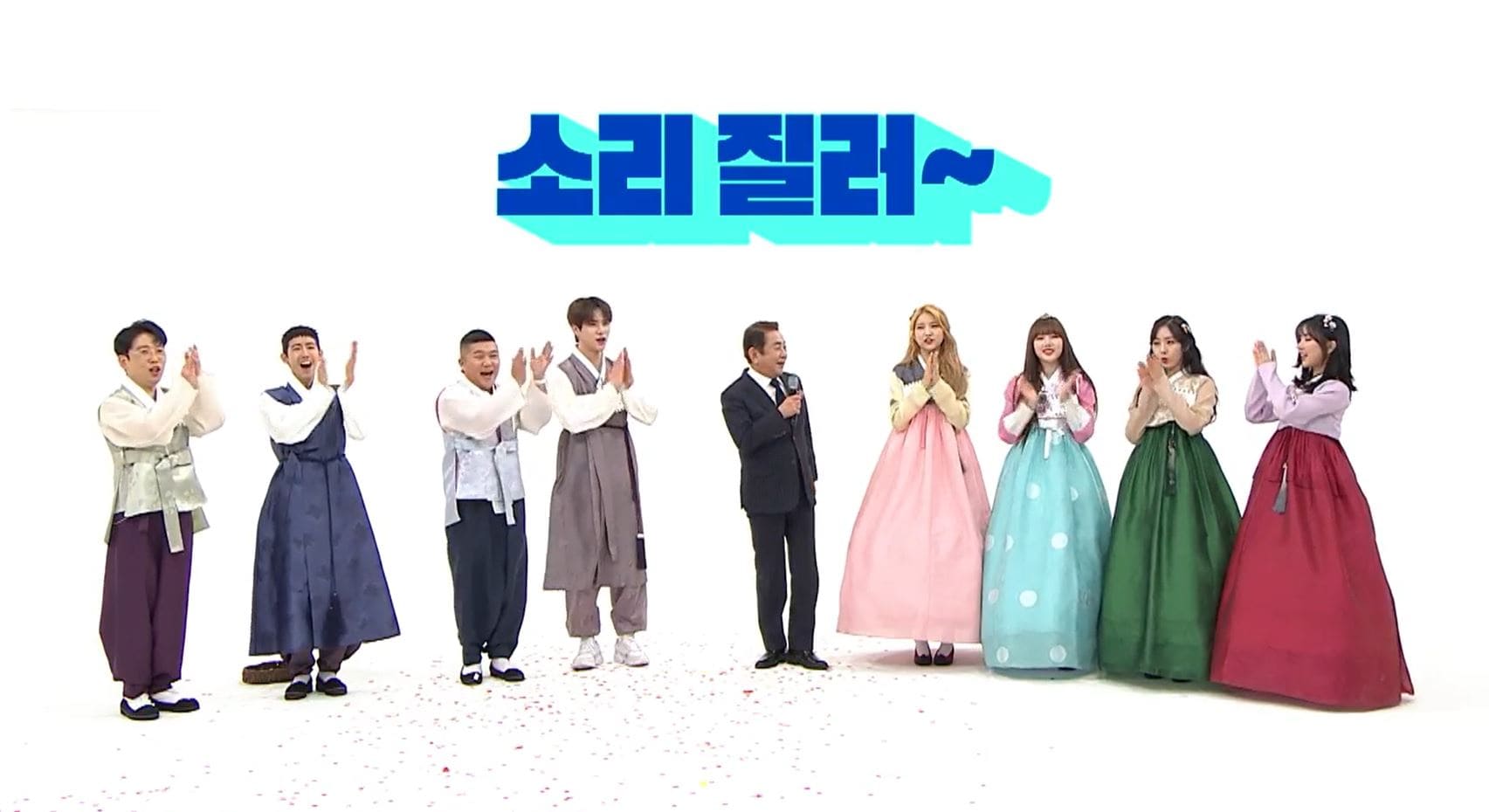 To find out which team will emerge the victor, tune in to the Lunar New Year special of “Weekly Idol” on February 6 at 5 p.m. KST!