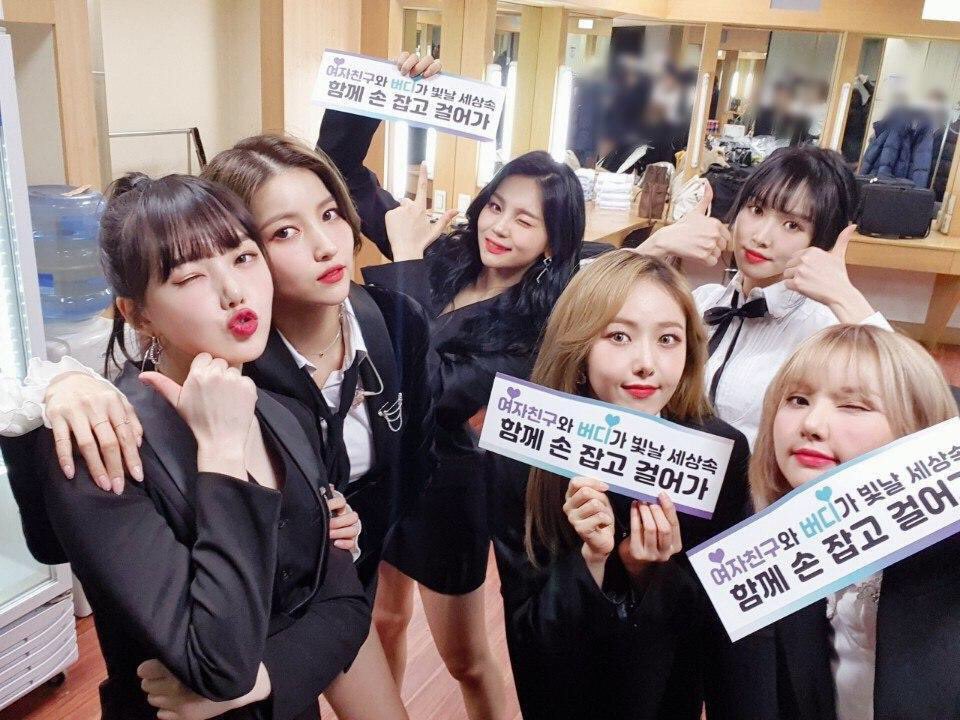 On January 15, GFRIEND announced that they will be returning on February 3 with a new album, 回:LABYRINTH. On January 20, they kicked off 回:LABYRINTH preorders by dropping their first teaser — on Big Hit Labels!

A Tale of the Glass Bead : Previous Story is the first GFRIEND video to ever drop on Big Hit Entertainment’s YouTube channel, and Big Hit Family fans are all for it.

Although GFRIEND’s music video universe is independent of BTS and TXT’s, there are intriguing connections between the three groups, both in fiction and in reality. For starters, GFRIEND’s Eunha and SinB are both former Big Hit Entertainment trainees! 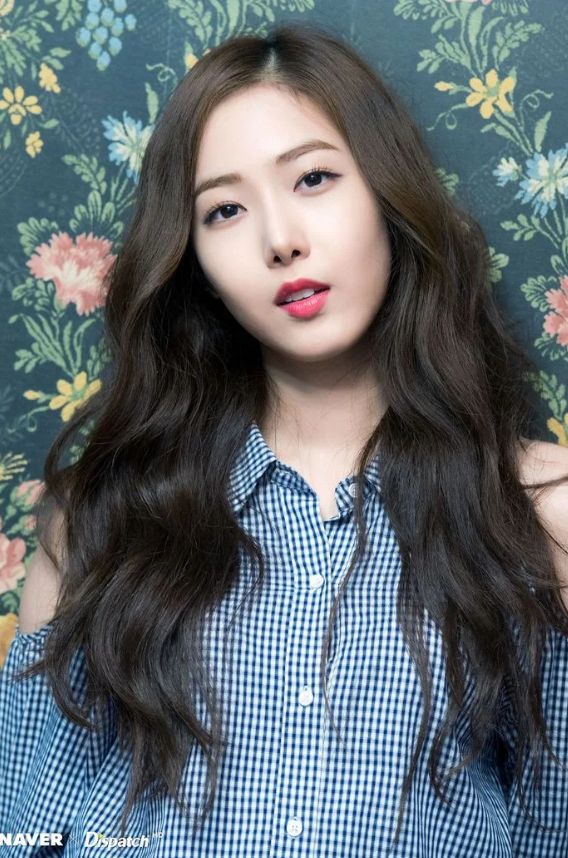 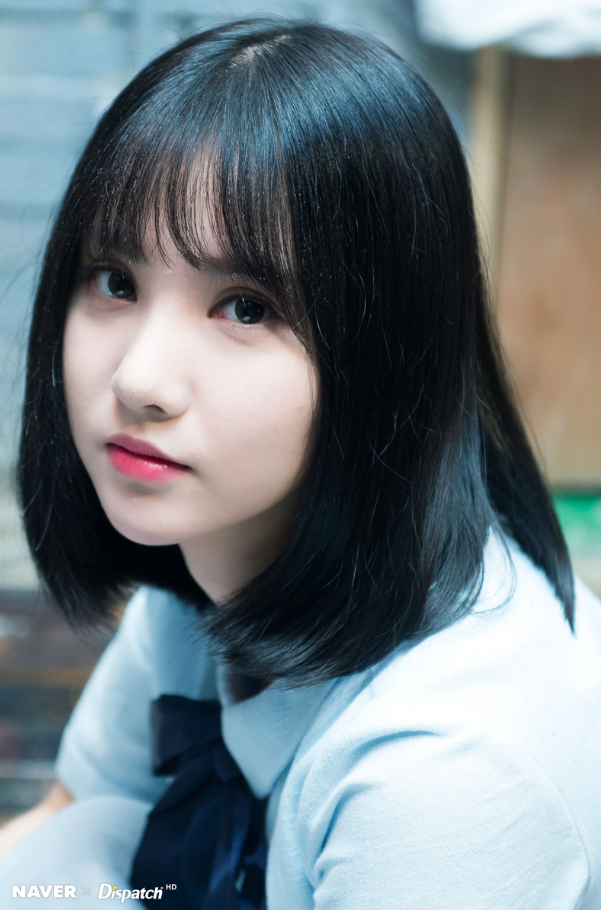 Secondly, if you’ve noticed some stylistic similarities between GFRIEND, BTS, and TXT’s work, it’s probably because several of their music videos were produced by the creative minds at LUMPENS. This includes GFRIEND’s “Time For the Moon Night” MV, TXT’s “Questioning” films, and BTS’s “FAKE LOVE” MV.

GFRIEND’s new teaser continues GFRIEND’s own intriguing storyline, but Big Hit Family fans are having a blast connecting their own dots — no matter how far apart those dots may be!

Gfriend gets lost in a labyrinth and they need the map of the soul to find the way out. That's why BTS' comeback is after Gfriend's

They have 5 son (TXT?)
Or TXT can be Staphylus (Dionysus & Ariadne son)

gfriend comeback is called labyrinth > labyrinth is from greek mythology > gfriend represents ariadne which is the princess who used to navigate through the labyrinth > ariadne is dionysus wife > bts gfriend collab 2020pic.twitter.com/wmx5eaY8P3

BigHit : Every group going to have a theory! #GFRIEND : “We were born and raised here. Together. “
Me: Together? like tomorrow x together? like txt together or… just together?! pic.twitter.com/KcFMNXIaUD

Here’s hoping for a GFRIEND x BTS x TXT collab in the future! Until then, watch (and rewatch!) the video everyone is talking about: