GFRIEND‘s Eunha will be making her first-ever official music release after leaving Source Music Entertainment. It was previously reported that the members of GFRIEND had left the company after their contracts had expired.

As part of the OST for a popular online webtoon, Stairs of Time, Eunha will be dropping the song, “At The End Of Time”. The song will be a digital release, premiering on June 3, 6pm KST. “At The End Of Time” was written in line with the webtoon’s theme, about the main character who climbs up the stairs of time to save their loved one from death. The dreamy vibe will suit Eunha’s melodious, high-pitched voice perfectly. 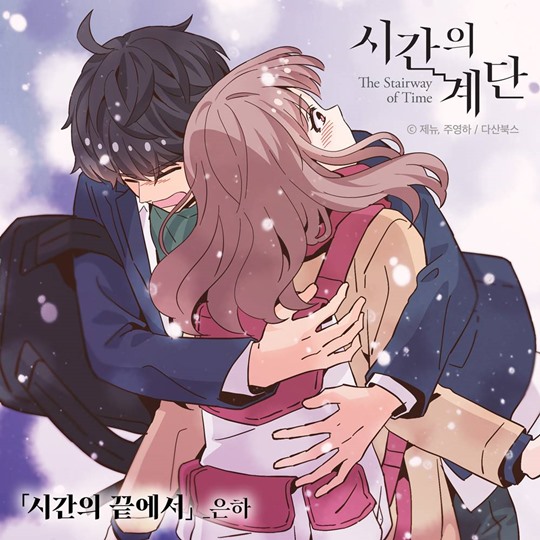 As this is Eunha’s first official schedule and music release after leaving her previous company, fans are looking forward to the drop. Stay tuned!