GFRIEND Smashes Their Personal First-Week Sales Record With “回: Song Of The Sirens”

After making a comeback on July 13 with their 9th mini-album 回: Song of the Sirens, GFRIEND has been absolutely slaying. Not only has the powerhouse group taken over the charts, but they’ve also set a number of personal best records including a brand new record for first-week sales!

According to Hanteo Chart data released on July 20, GFRIEND sold 67,244 copies of their newest hit mini-album for the period of July 13 to July 19. This is about 14,000 units more than their first-week sales from 回: Labyrinth which sold 53,162 copies in the first week.

回: Labyrinth had previously held their title for first-week sales which means that GFRIEND now has a brand new sales record. With 回: Song of the Sirens greatly surpassing the previous number of albums sold at a growth rate of approximately 126%, it shows just how powerful GFRIEND truly is! 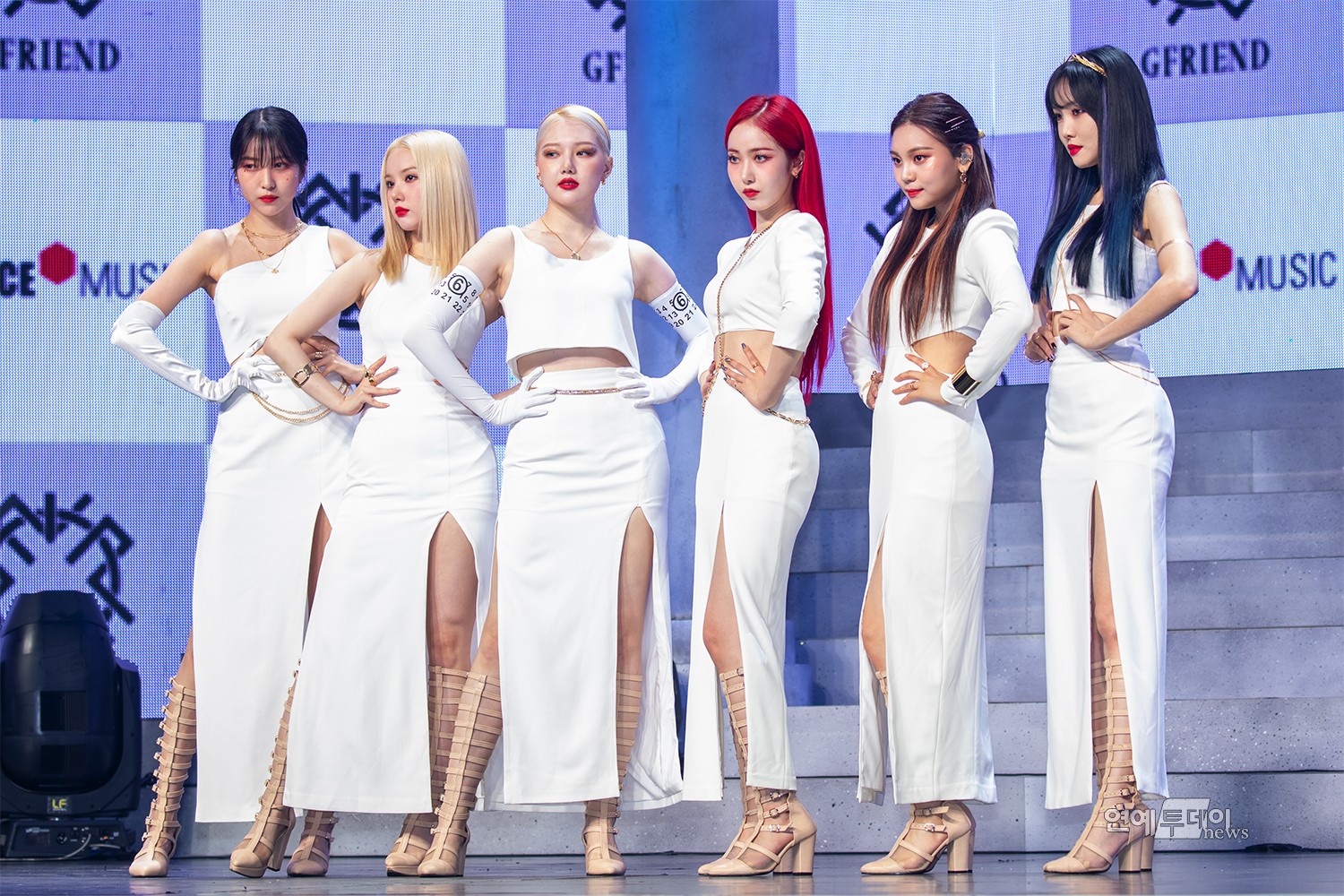 Add in the fact that they sold 42,867 copies on the very first day, and it’s just further proof that GFRIEND is unstoppable!

In addition to their first-week sales record, GFRIEND also set a new best record with the MV for their title track “Apple”. Within 4 days, the music video had already racked up an impressive 15 million views and those numbers have been rising as fast as lightning. GFRIEND has also been steadily claiming top spots on realtime charts.