GFRIEND Talk About Fan Reactions To Their Recent Concept Change

In a recent interview, GFRIEND talked about their new title track “Time for the Moon Night” and their initial reaction upon hearing the song for the first time.

GFRIEND, who took on a softer, slightly darker sound for their latest comeback, shared their excitement about their new concept in an interview with news outlet Herald POP.

Leader Sowon remarked, “Because it was our first comeback in a while, we spent the first week feeling nervous, and it went by in a hectic flash. Now that we’re in our second week, we’re having more fun. Maybe it’s because we spent a long time preparing, but I feel like time is going by even more quickly [than usual].”

The six members of GFRIEND went on to express their gratitude to their fans and the staff at their agency, commenting, “It’s because of our fans and our many staff members that we were able to win No. 1. GFRIEND will continue to always work hard, no matter where we are, in order to try to show you even better things in the future, so please show us a lot of love.”

Referring to the fact that GFRIEND’s latest mini album hit No. 6 on Billboard’s World Albums chart earlier this week, Yerin said, “Each time we have taken one step up the stairs, we nearly cried. We’re thankful to our fans and to the public who has shown our song so much love.” 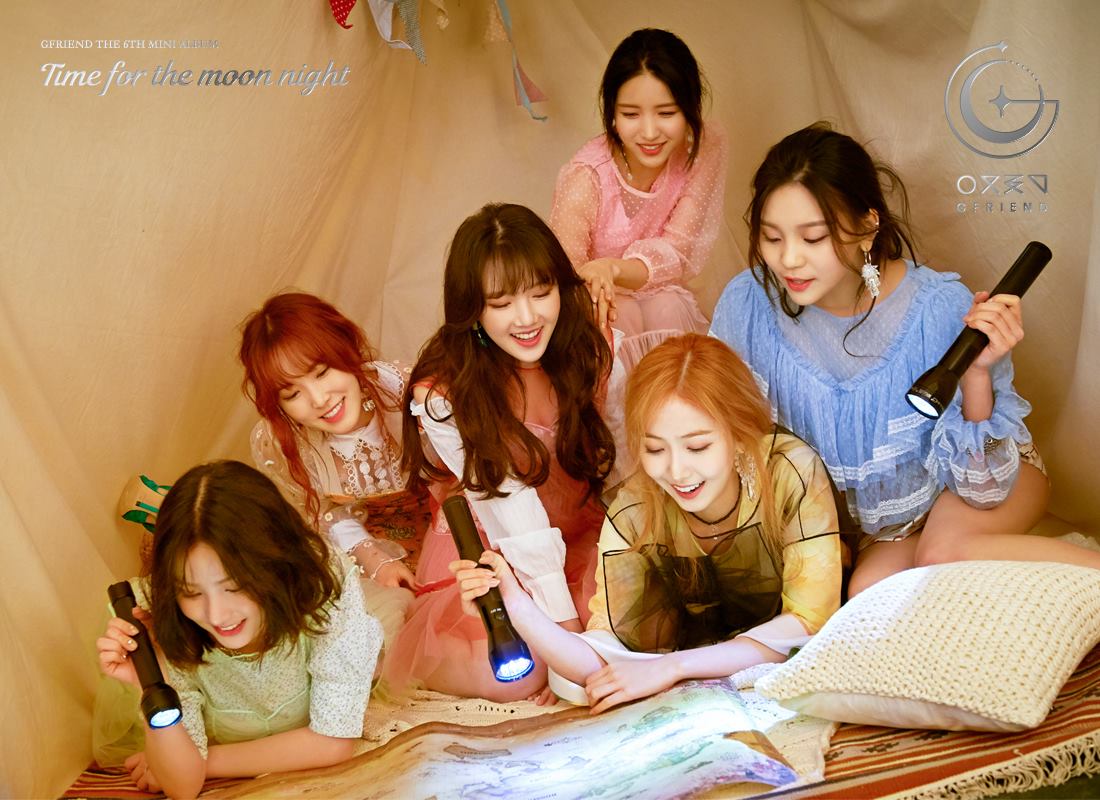 Sowon shared that the group had been confident about “Time for the Moon Night” from the very beginning. She recalled, “Both the members and our agency liked the song after hearing it. Although we were nervous, we didn’t worry too much. We ended up being less worried because when we first heard it, we thought, ‘The song has a certain vibe to it,’ and ‘This is good.’”

The GFRIEND members also revealed that they were encouraged by fans’ positive reactions to their concept change for their comeback. “We said that we broadened our concept range [for this new comeback],” they said, “and after seeing the opinions of many people who liked our new concept, we feel as though we’ve gained the courage to show even more sides of ourselves in the future.”

When asked what kind of concept they were interested in tackling next, they replied with a laugh, “We’d like to try ‘power [girl] crush’ next time. We’d like to show a different side of GFRIEND through a cool concept.”

GFRIEND concluded, “Thanks to [our fan club] Buddy, we’re happily enjoying each day of our current promotions. We gain strength and energy from seeing our fans enthusiastically cheering us on, so please continue to show us love in the future.”

What kind of concept would you like to see GFRIEND take on next? Leave your thoughts below!