GFRIEND Talks About Coming Back After Longest Break Since Debut

On April 30, GFRIEND held a comeback showcase for their new mini album “Time for the Moon Night” at Yes24 Live Hall.

Their comeback comes approximately seven months after their previous album “Rainbow” which was released in September.

Leader Sowon commented, “After coming back from our longest break since our debut, I’m very nervous. We will return to our first intentions and work hard during promotions.” 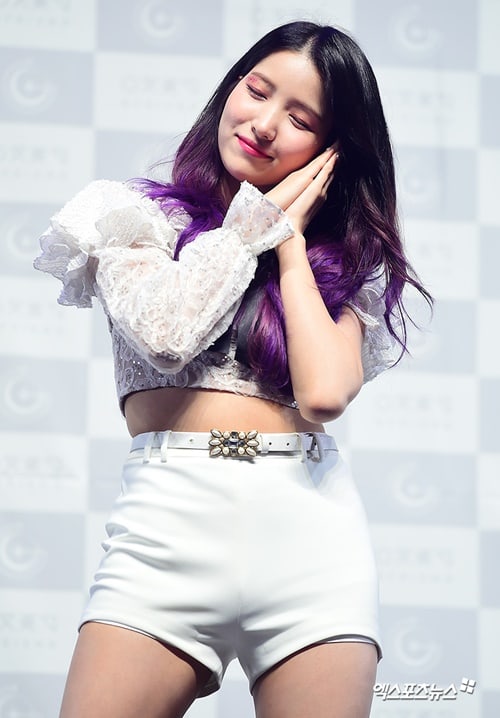 She continued, “Actually we thought it wasn’t a really long time but it felt long to us. During those seven months we thought about how we could receive more love and prepared. We improved teamwork between the members. Please look forward to it.”

“Time for the Moon Night” will be released at 6 p.m. KST today.