Source Music girl group GFRIEND will reportedly disband as they have failed to agree on contract renewals with the agency. 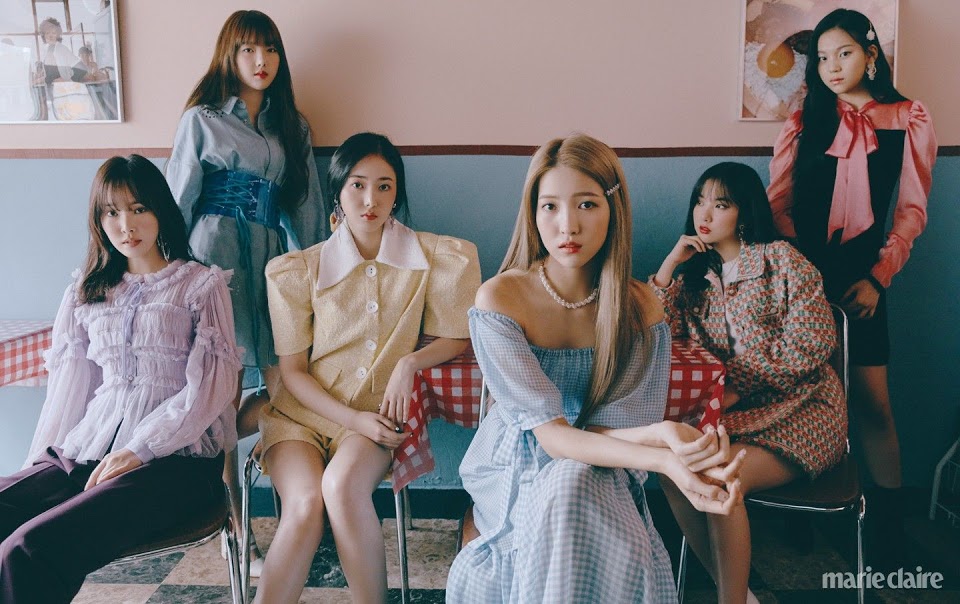 According to an exclusive report from Tenasia, GFRIEND will reportedly be disbanding soon, with the members going their separate ways as they failed to renew their contract with Source Music. No other specifics were shared in the Tenasia report.

GFRIEND debuted in 2015 and grew into one of Korea’s top girl groups due to their myriad of concept styles and skills. They have also gained many fans worldwide for their powerful and in-sync choreography.

Source Music has yet to comment on the report.