GFRIEND will be returning this November with the final part of their 回 series!

The new album will be the last story of the 回 series, which summarizes the growth narrative of the group. The series started with 回: LABYRINTH which announced the prelude to change before transitioning to show change through 回: Song of the Sirens. 回: Walpurgis Night, meanwhile, will mark the peak of change.

回: Walpurgis Night may also continue the witch theme GFRIEND presented through “Apple” the title track of 回: Song of the Sirens as Walpurgis Night is a celebration of Saint Walpurga, and 8th-century abbess who was hailed for battling witchcraft among other things.

GFRIEND will continue to collaborate with Big Hit Entertainment‘s leading producers while also participating more in the production of the album.

As GFRIEND has continously shown remarkable storytelling and dazzled with powerful performances, many are already looking forward to seeing what kind of new concept they will showcase through this comeback. 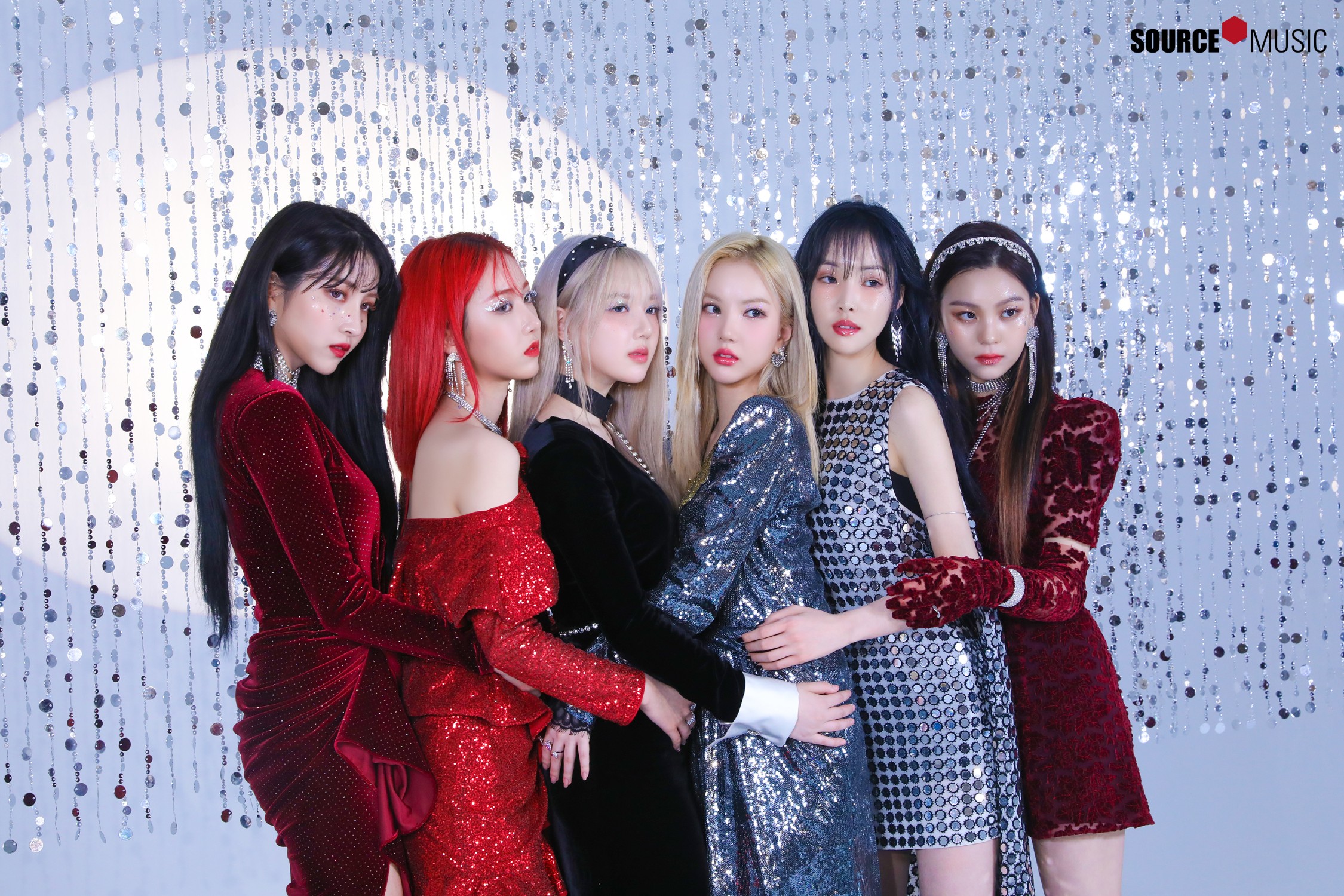