(G)I-DLE has officially revealed the details for their upcoming comeback!

On February 11 at midnight KST, (G)I-DLE announced that they would be making their highly-anticipated comeback on February 26. The group will be returning for the first time in 2019 with their second mini album “I Made.”

(G)I-DLE also unveiled a mysterious teaser image for the release, writing that their second mini album was “coming soon!” 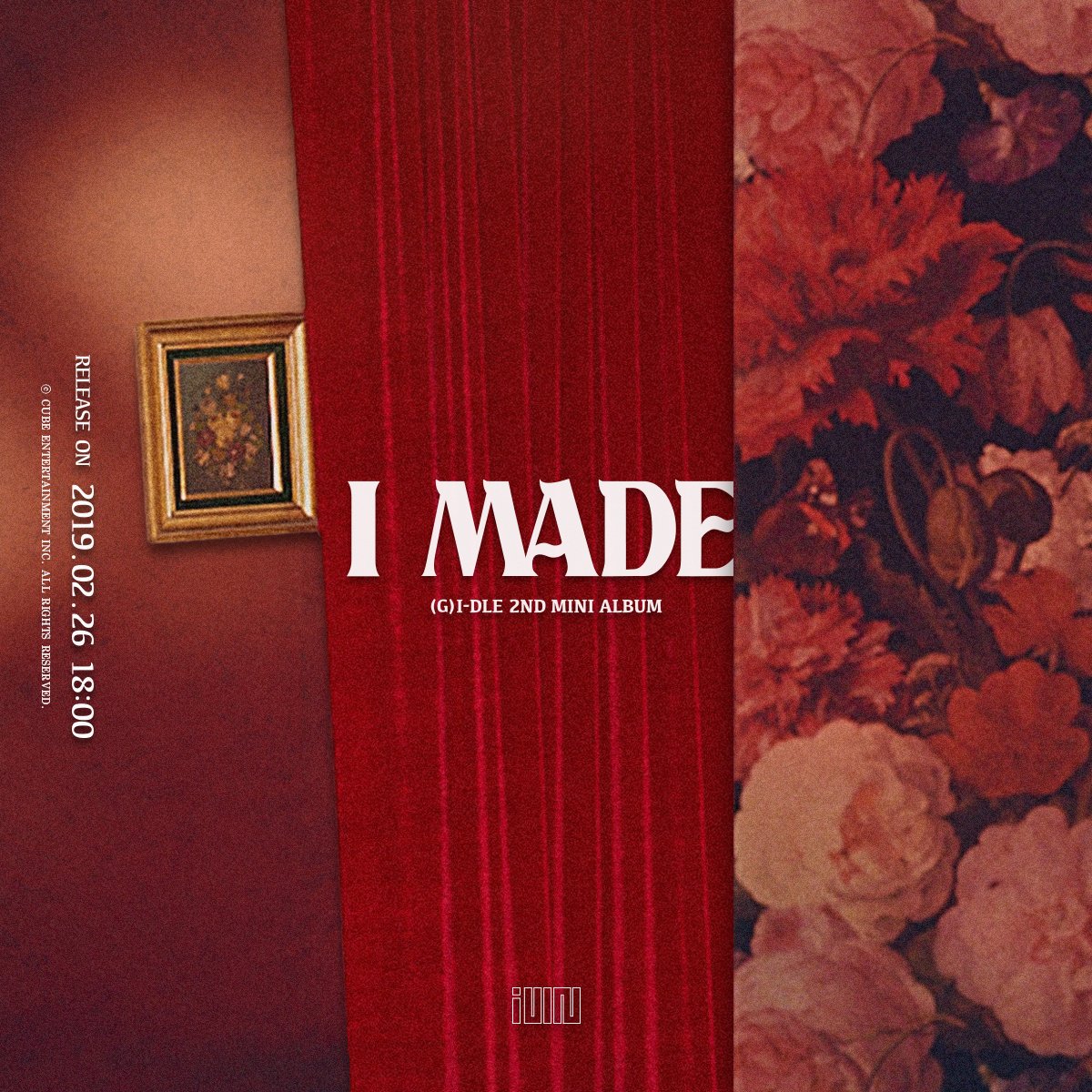 Are you excited to see what (G)I-DLE has in store for their return? Leave your thoughts below!