(G)I-DLE recently participated in a photoshoot and conducted an interview with W Korea. The interview was unique for each member as they were asked questions personal to them rather than question’s about (G)I-DLE as a whole.

For leader Soyeon, she shared her experiences on several survival shows and how they influenced her.

When I was a trainee, I appeared in Mnet’s ‘Produce 101,’ I felt that there were so many jewels in the world. None of the people I met on the show were very good. Each has a personality, so everyone is bound to be special. The motto of living in my heart and mind since elementary school is ‘Let’s live specially’. Since I was born into the world, I don’t want to live the same life as anyone else. In that sense, I am very lucky to meet my current members. The individuality of all six people is different, and we are proud to make music together. I’ve never been ashamed of any group I’ve been apart of. Especially after appearing on Mnet’s Kingdom Comeback War, I feel like we’ve become stronger.

Soyeon continued to explain that her participation in survival shows and how they put the spark in her eyes.

I’ve been through a very intense survival program like ‘Producers 101’ and ‘Unpretty Rapstar 3,’ and I’ve been able to share the strengths that I’ve learned through Mnet’s Kingdom Comeback War. I can see that the lights are on in my eyes when I’m a survivor. It’s kind of like a fight. I have a dream since I just began my career as a singer, to be a person who can make money while having fun. I am a musician and my hobby is music. I want to keep the innocence so that the music does become work for me. 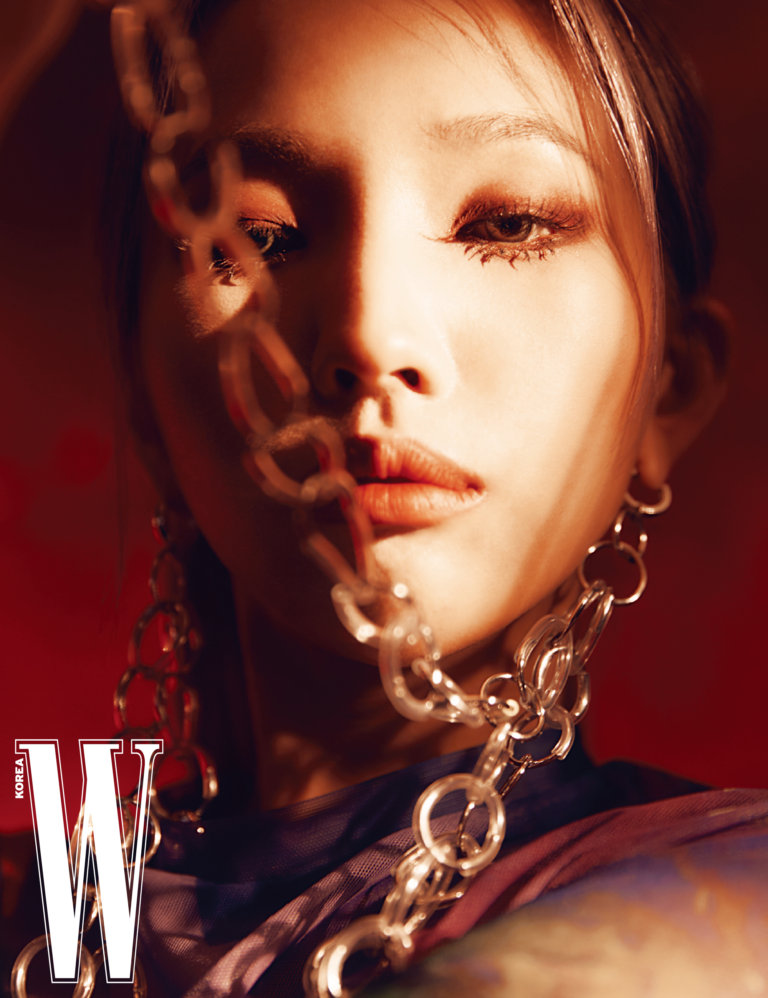 She then revealed that she is certain she and her fellow members can make amazing music for their fans all while having fun.

Obviously, it’s possible with my members now. My life and friends are so reassuring and precious that I feel like I’ll be able to have friends like this in my life. Even if they come up with a very ingenious idea, I want to give it to them. With the album that will be released in January, I thought of a theme that could bring six people together. I am proud to say that it is a step forward from the music that is currently popular.

It’s great to hear that Soyeon was able to gain something out of her survival show appearances. Fans find it great to hear that even as the leader of the group, Soyeon can rely on her fellow members for friendship and career success. 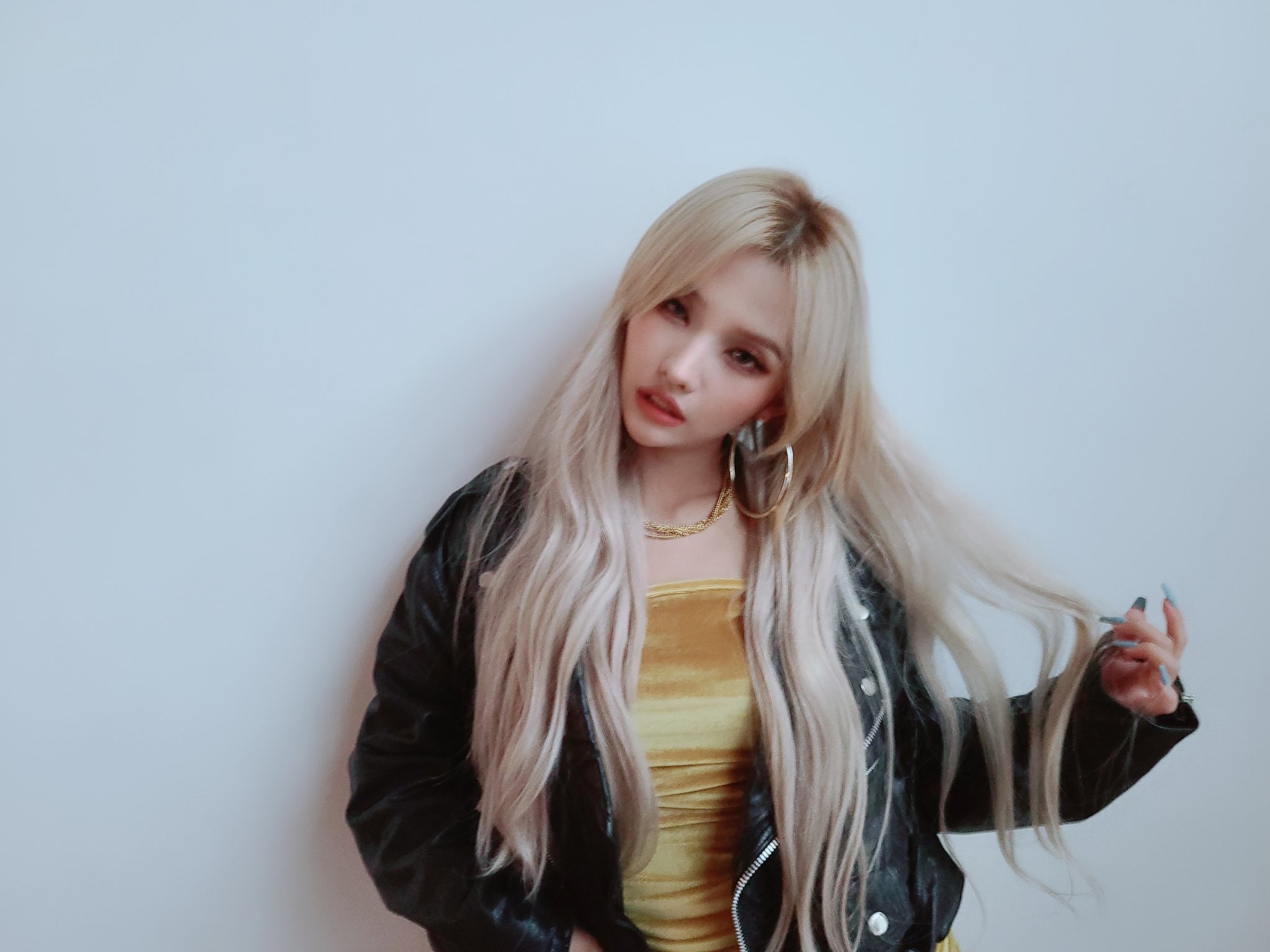 (G)I-DLE is making a comeback soon with their fourth mini-album “I burn” on January 11 at 6 p.m. KST.