During a live broadcast, (G)I-DLE‘s talented leader Soyeon revealed what made her make the final decision to get her lotus tattoo!

While she’s always wanted a tattoo, she felt that would never get one: “I thought I wouldn’t be able to get one in my life.” 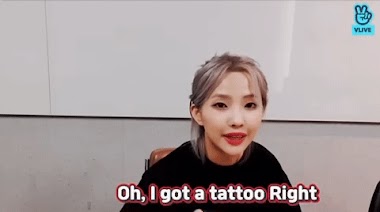 Despite her negative thoughts, she shared that she gained some confidence and told herself, “Oh, well! Let’s do it!” And made a reservation for herself. She wanted to give it some time but when she called she claimed that they asked her to come in the following day, “They said it was okay to come tomorrow.” 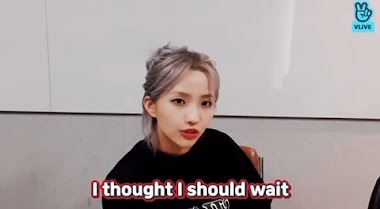 This is where Soyeon realized, “Oh…I messed up…I regretted all the way there.” I think we can all relate to Soyeon about regretting decisions. 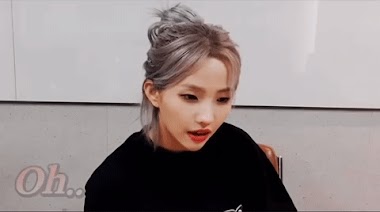 Though she regretted her decision, Soyeon’s doubts soon turned into excitement after seeing the tattoo artist’s sketch: “It was so pretty.” 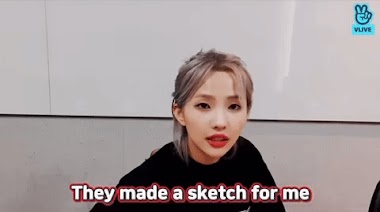 Poor Soyeon was so scared and commented that she also gets scared to get vaccine shots. Luckily for Soyeon, she has a low pain tolerance and claimed that the tattoo didn’t hurt at all! 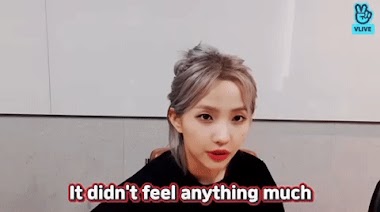 Her experience was better than she thought it would be, however, she shared, “To get another one, it may take several years to make a decision.” 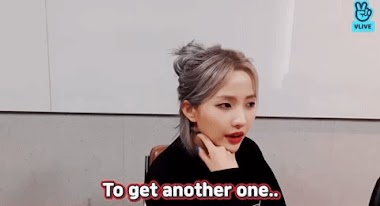 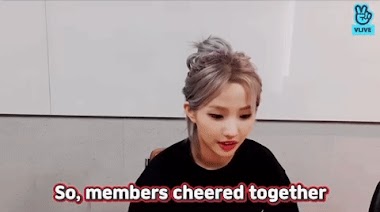 How supportive and cute are the (G)I-DLE members!