While (G)I-DLE‘s Soojin is consumed by school bullying rumors online, fellow member and leader of the group, Soyeon was also accused of school bullying by a netizen online. 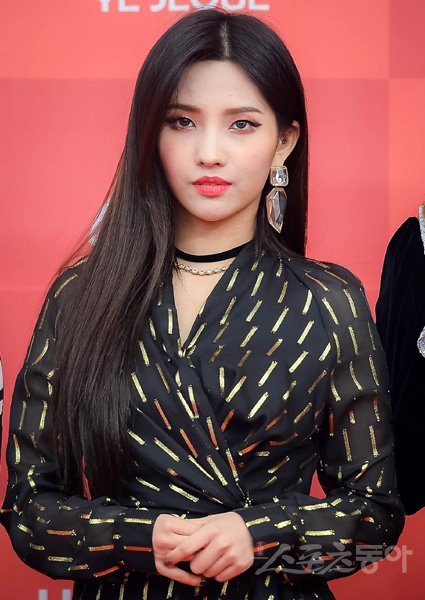 In the shared post, the accuser claimed to have attended the same middle school as Soyeon, but that she was very hurt by Soyeon’s actions.

Soyeon, would you remember if you read this post? I was hurt many times because of your words. 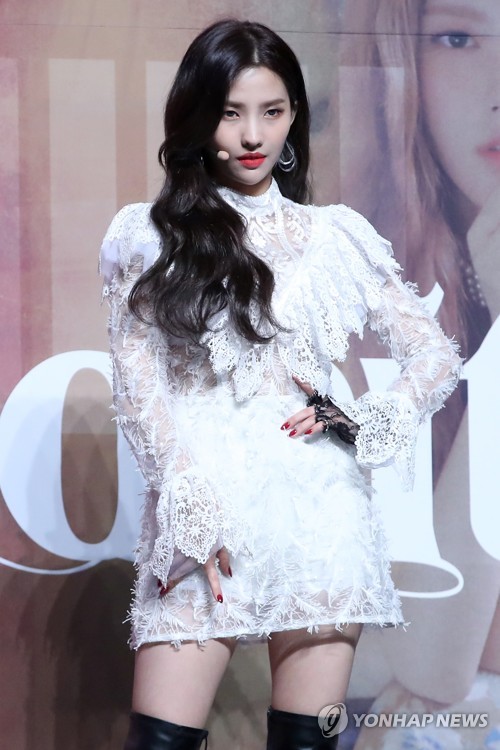 The accuser also mentioned an incident that happened on her birthday and claimed that she even thought about transferring schools.

On my birthday, you said that meant I had to treat everyone, and you kept asking me what I was going to buy you. There were other incidents, too… But I won’t mention them here. I was having such a hard time because of you that I considered asking my parents to send me to a school abroad.

She concluded by claiming that she had evidence up until she switched phones, and she expressed that while she believes in karma, she still wishes Soyeon all the best in her career.

I screenshot the texts we exchanged back then, but I don’t know where it went after I switched phones. But I know you’ll end up paying even if I don’t step up. I still wish you success. I enjoyed watching you on Queendom.

Soyeon and her agency have yet to address the accusations.