(G)I-DLE‘s Yuqi recently made headlines with the news of her addition to tvN‘s newest program I’m Alive. Well, it seems Yuqi is making headlines again — but this time, for a much sadder reason.

The second episode of this disaster survival variety show just aired on the 12th when Yuqi surprised the cast by showing her tears. It was after the first night of training had been completed and everyone was heading to bed when the girls of the barracks noticed something was wrong.

The rest of the unnies couldn’t help but notice that Yuqi wasn’t her usual self. They showed concern on their faces as they asked Yuqi what was wrong.

Yuqi, who is usually known for her bubbly personality, caught everyone off guard with her sudden tears. On set, she was known as the “human vitamin” because of her positive energy.

However, it seems everyone has a breaking point and for Yuqi, it was her mother. After hearing her mother’s voice, she burst into tears and was unable to stop herself from crying. 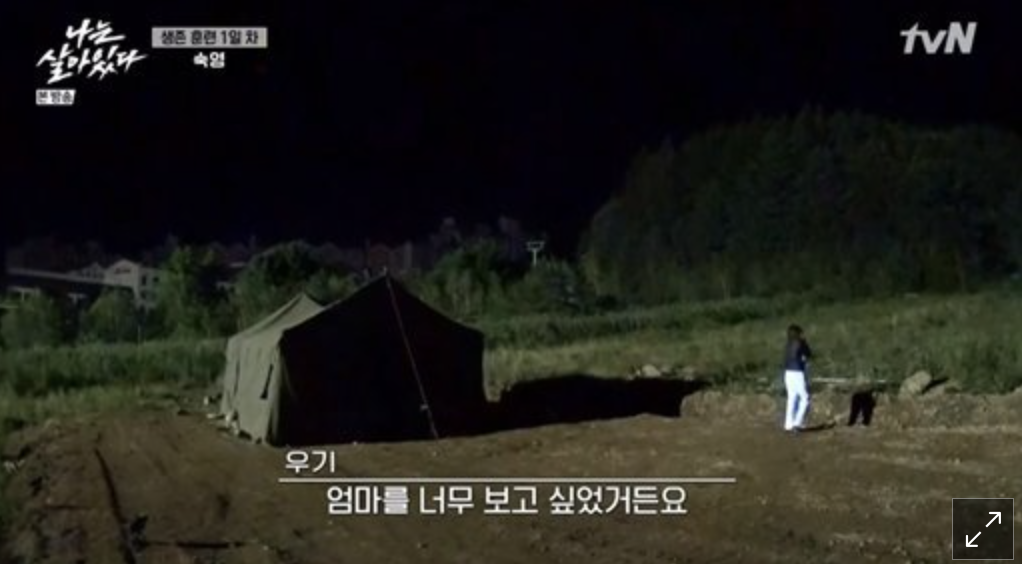 It was then that Yuqi stated she missed her mother. Yuqi, who is from China, has been actively promoting with her girl group (G)I-DLE for the past two years. Being in a foreign country is hard enough as it is but being separated from her family at her young age must have been hard on her.

I really missed my mom so much.

The show’s premise requires physical endurance which can take a toll on a person’s body. That all being said, these three factors must have come together to break Yuqi to her crying point.

It’s always hard to see a K-Pop idol shed tears… but hang in there, Yuqi! Your fans will always be there for you.