It was revealed that (G)I-DLE‘s Soojin had personally met with the alleged victim of the school bullying allegations. They conversed for about an hour on March 11, 2021.

According to the alleged victim, Soojin claimed to not remember what had happened in the past. The victim explained the matters in detail and expressed her frustration by asking, “If you’re going to be like this, why did you ask to meet?” while Soojin replied that she had never been an assailant. 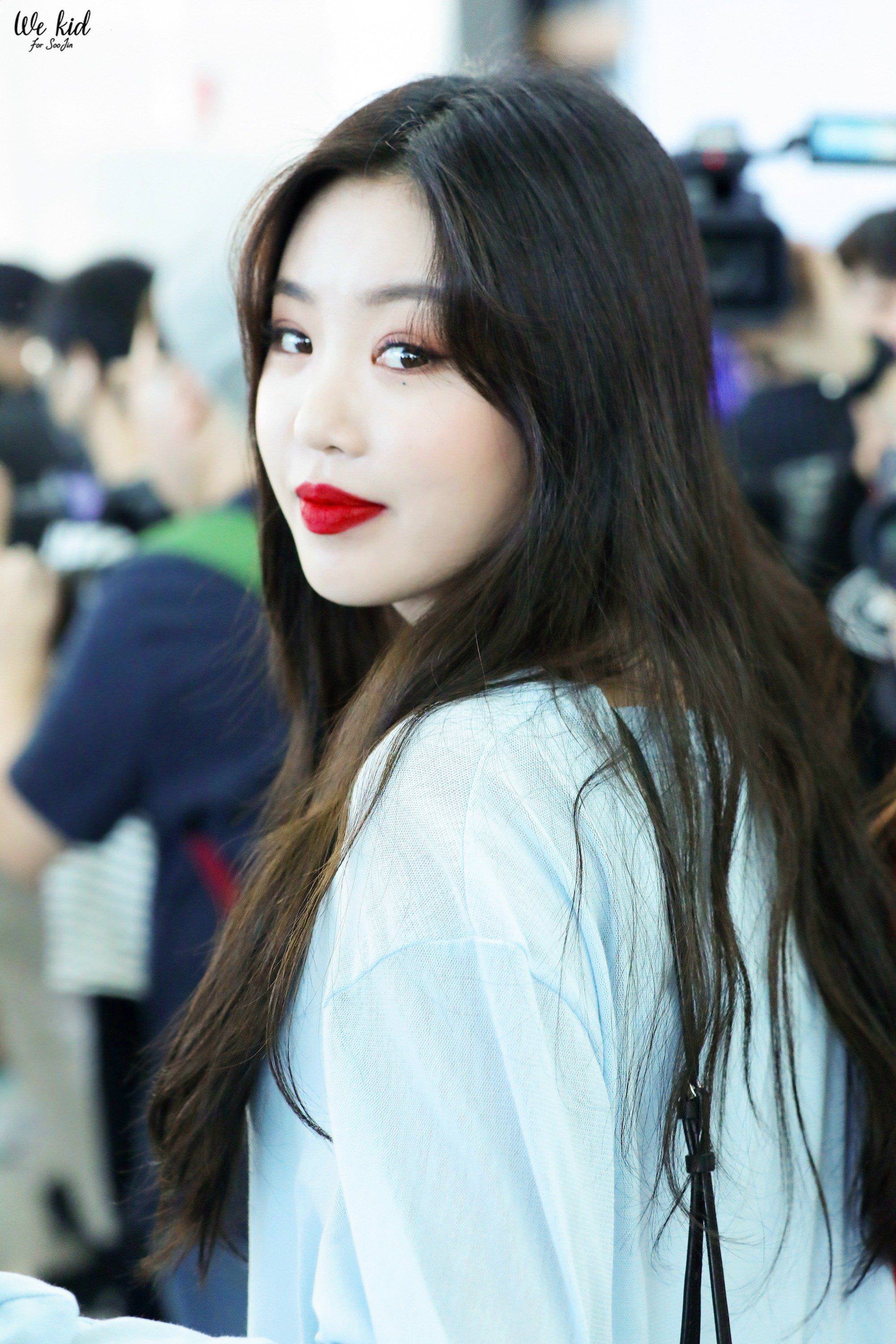 The sister of the alleged victim revealed to the media outlet that the alleged victim took great courage to meet Soojin. However, the meeting was inconclusive. They shared that they will be thinking about furthering with other methods along with the other reported victims.