The members of (G)I-DLE have been serving as goodwill ambassadors for the city of Seoul since late 2018. However, in light of member Soojin‘s alleged bullying controversy, the public has been pressing for the city to reconsider (G)I-DLE’s roles.

Through a media report by Korean outlet, Herald Pop, the city of Seoul is currently choosing to observe the situation regarding (G)I-DLE’s ambassadorship. They are considering possibly keeping the girls in their roles, while awaiting further developments on Soojin’s alleged bullying allegations. 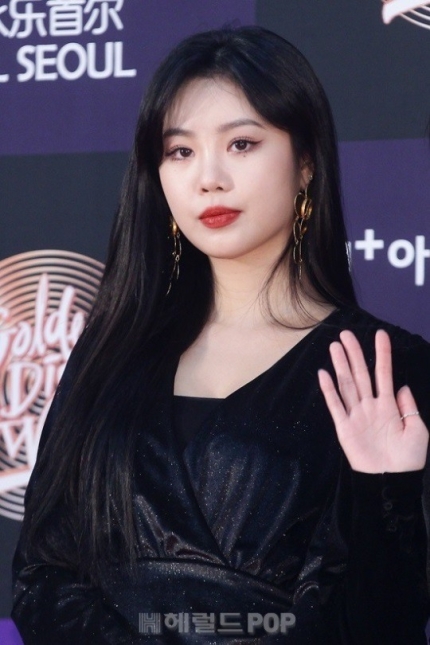 A representative stated, “Although the situation is currently under review, we are observing to see if the allegations are true rather than focusing on the dismissal”. Regarding the billboard featuring (G)I-DLE at the Seoul City Hall metro station, it has not yet been removed as the station is still under construction. There are plans to replace it after construction is complete in July.

Other ambassadors include Girl’s Day‘s Yura and actress Park Jin Hee. (G)I-DLE’s ambassador contract is set to end in December 2022.