(G)I-DLE’s Yuqi And Shuhua Were On Their Way Home, Until They Turned It Into A Runway Photoshoot

(G)I-DLE‘s Yuqi and Shuhua were on their way back from completing their schedule at Music Bank. It was another successful show at the broadcasting studio and the girls kept walking on like any other day… 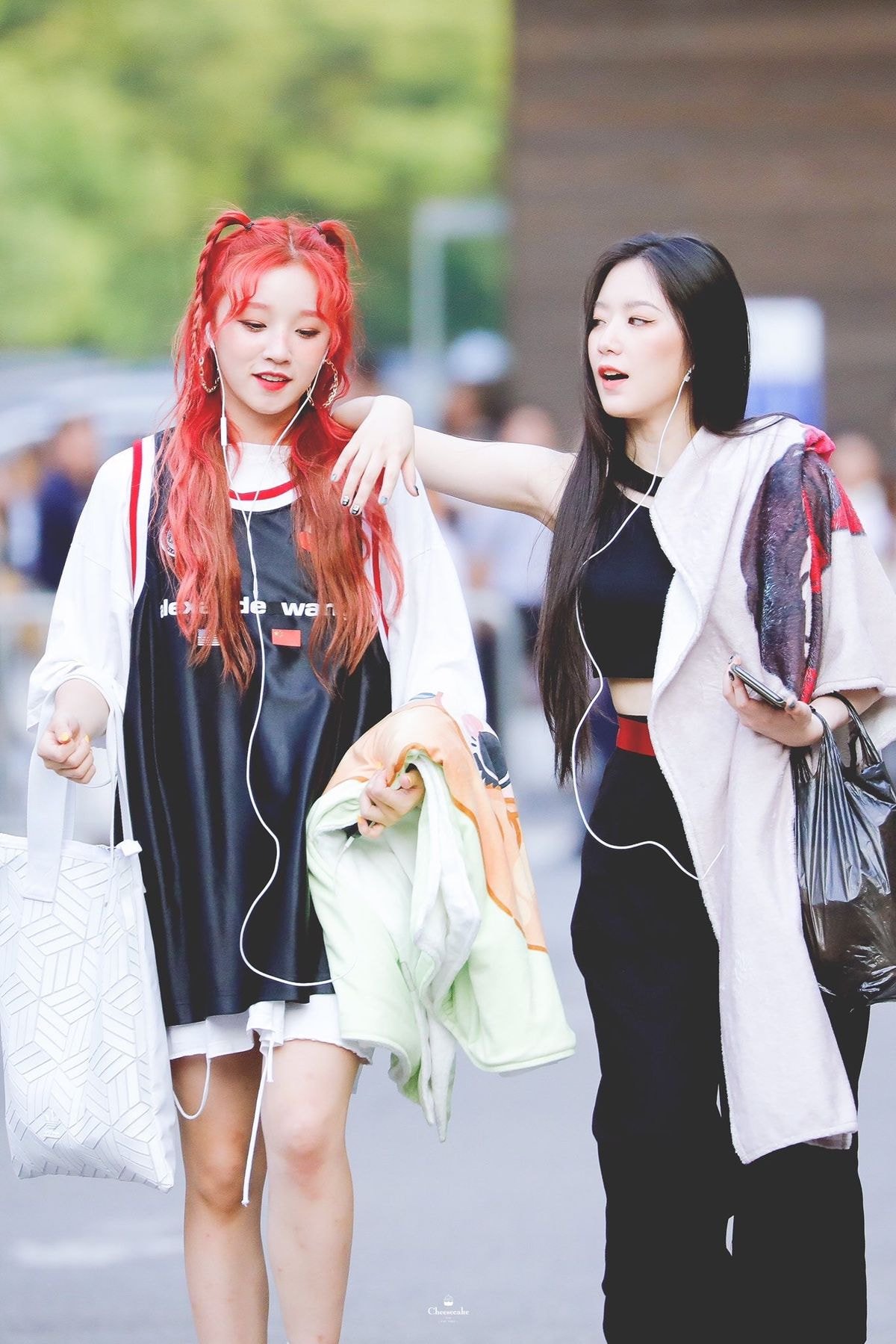 … until the two noticed all the press and fans wanting to catch a glimpse. Out of pure K-Pop idol-ness, they decided to turn the entire street into their runway and went wild with posing for the cameras! 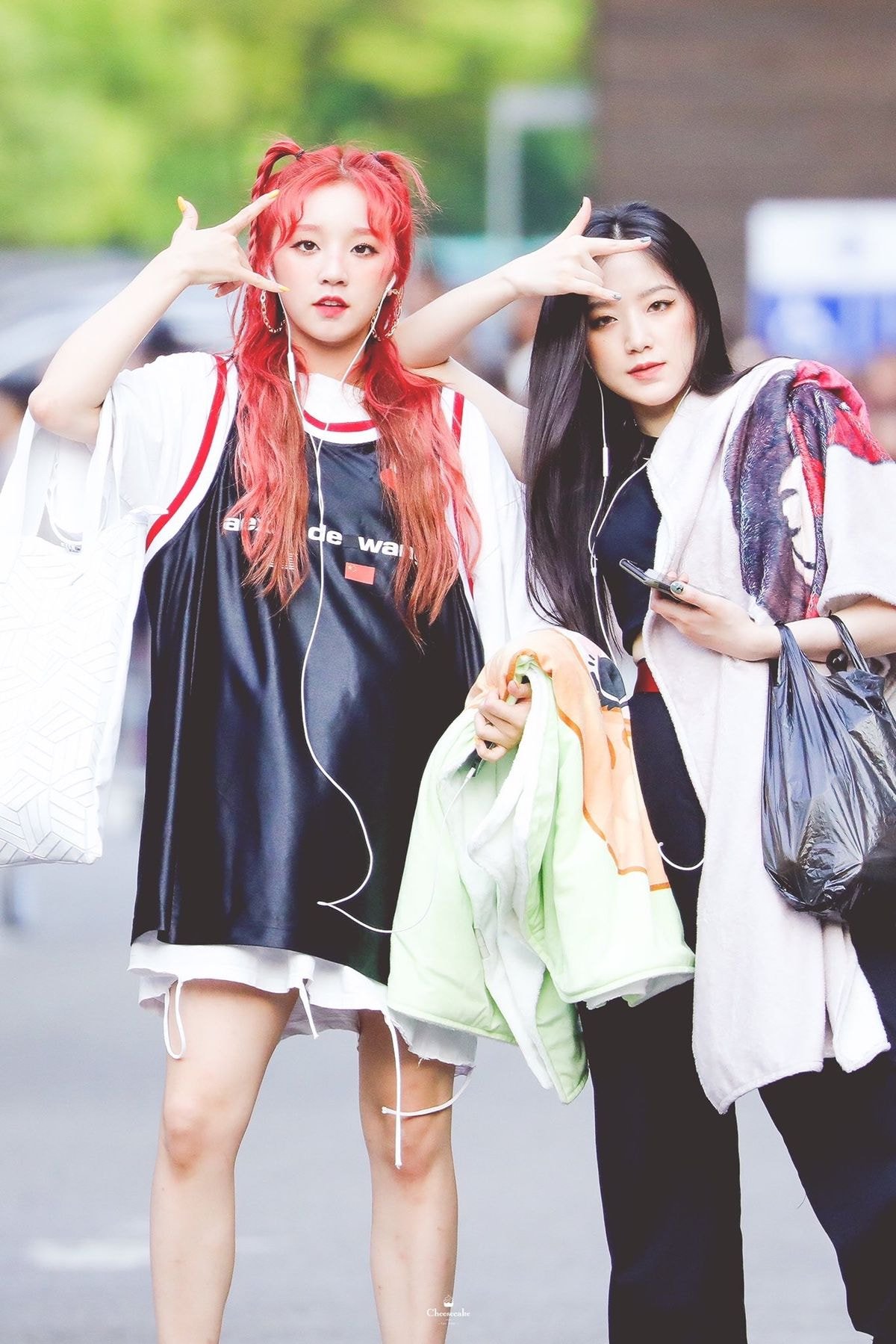 Yuqi in a sporty outfit, rocking her bright red hair, looked like a cartoon character. Her oversized shirt fit her nicely – but it also made her look like a small little fairy! 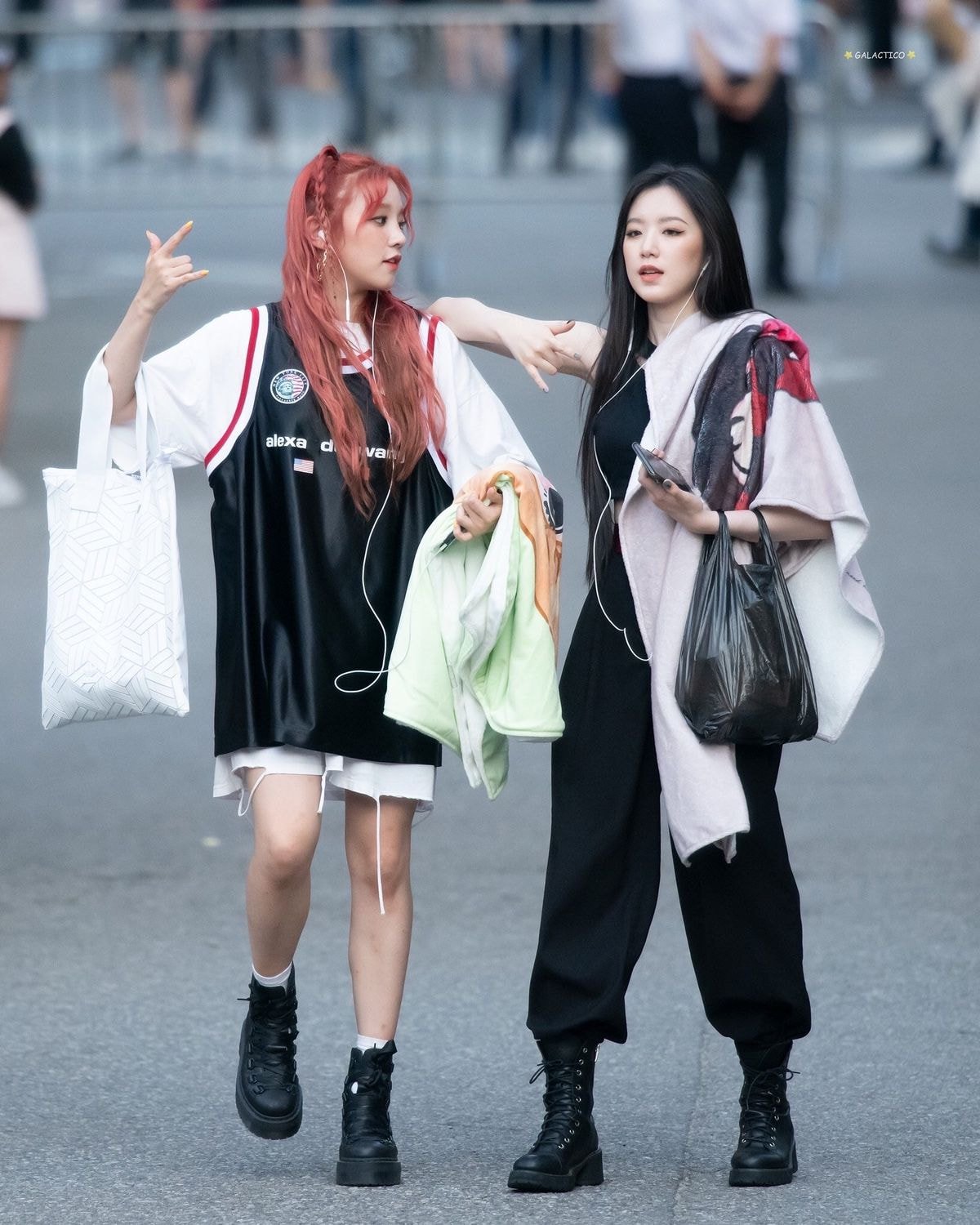 On the other hand, Shuhua had on an all black outfit, down to the combat boots, and looked like she was out of an action movie. Shuhua put on a mean face and a kickass attitude – and that really completed her look! 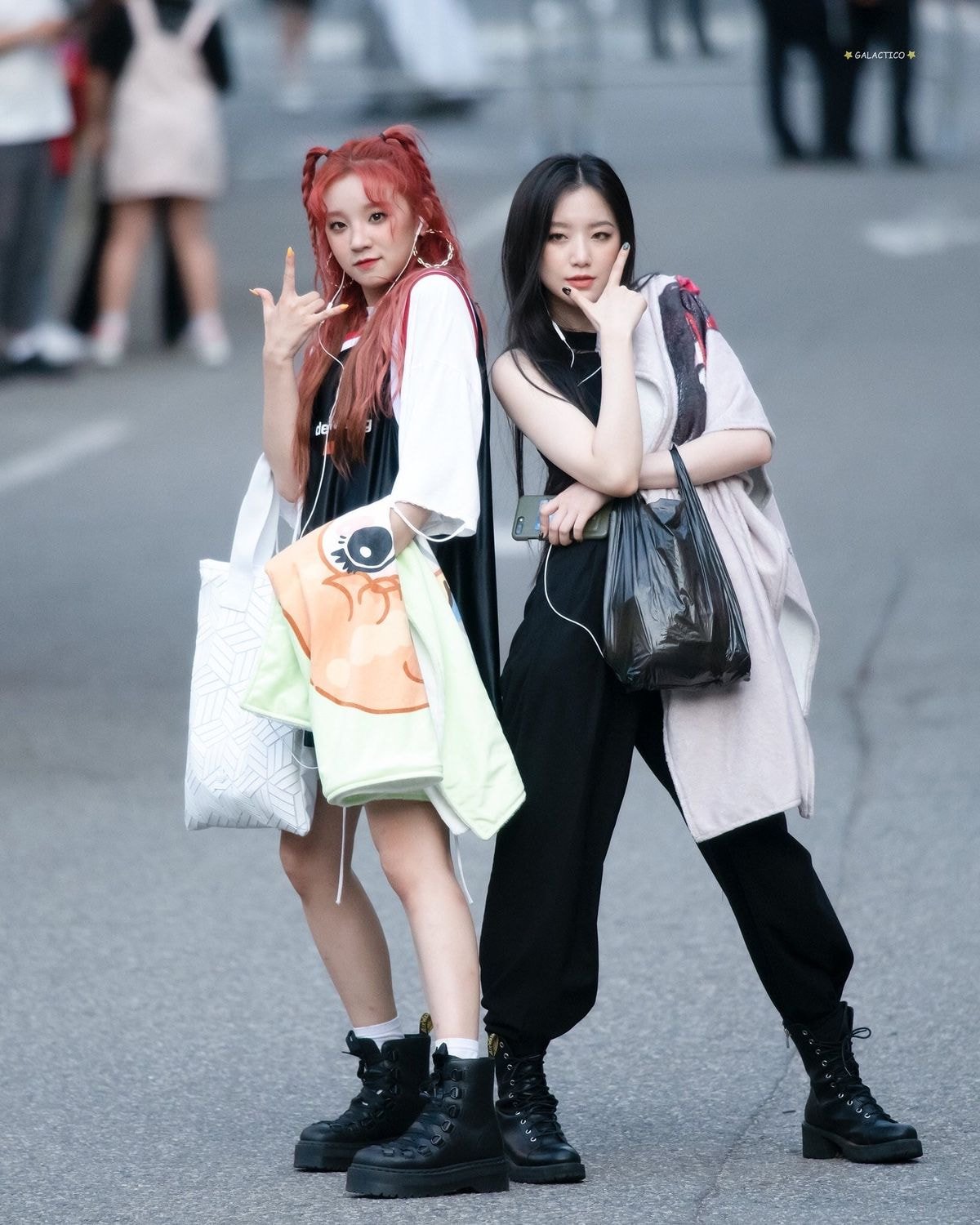 Together, they looked too cool to be true. And the way these two took the time and effort to pause and pose for the fans is all too adorable as well. 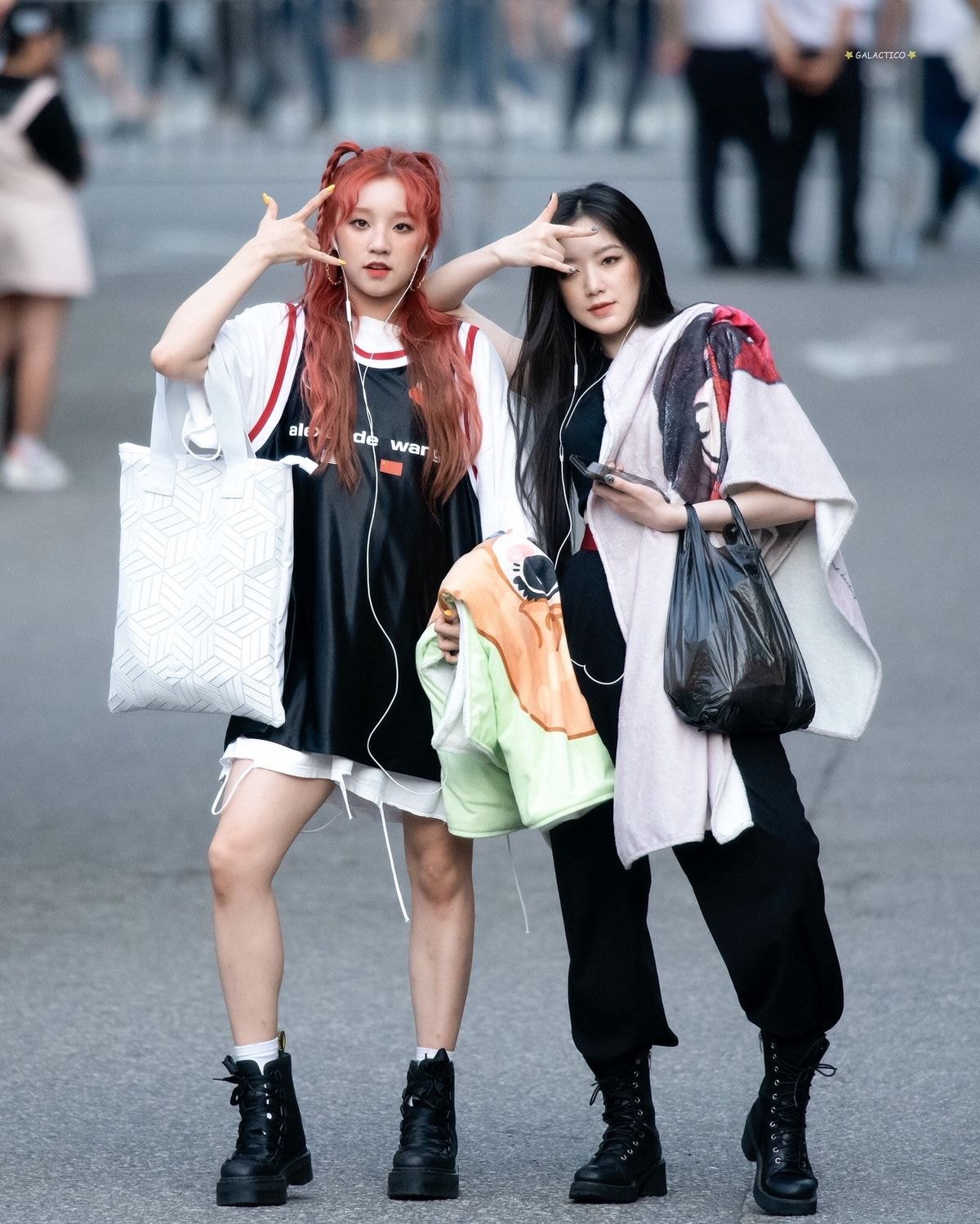 Fans appreciate that Yuqi and Shuhua have these bright, bubbly personalities that lead them to do things like this. Seeing them be cheeky and energetic definitely makes the fans happier! 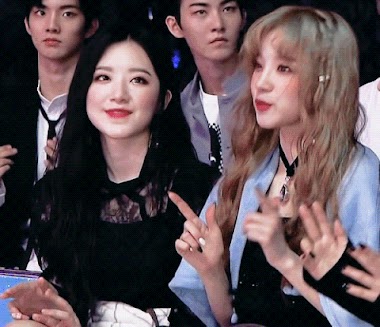 Look how adorable Yuqi and Shuhua are in the video that captured these moments: