There’s a new survival show? Another one? They’re really churning these things out lately, huh? I definitely don’t have the time to even attempt this one.

Yet, you can’t help but poke around for some preliminary information. Who are the judges? What’s the name of the show? Who’s participating? What company are the trainees from? You’re slowly drawn into the hype and before you know it, you already have the date and time the first episode is going to air.

Let’s see just how good JYP trainees even are… Sixteen girls? Way too many names to remember. 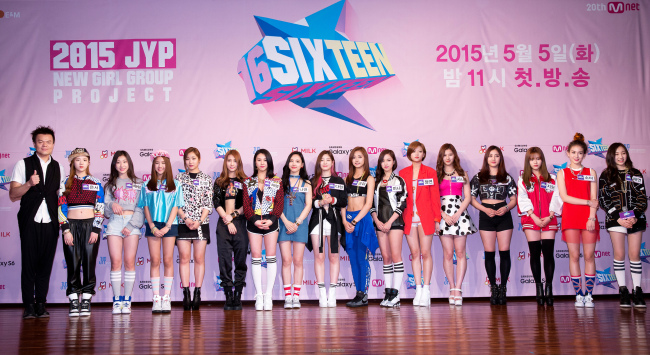 Yeah, nope. Can’t remember all these girls. I’m not about this. Or this- 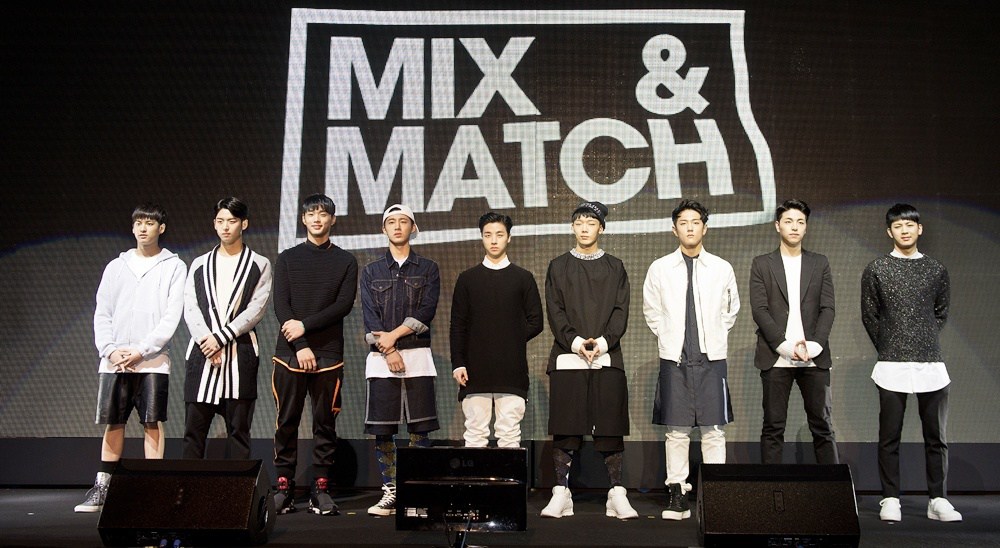 Why on earth is this new show called “Produce 101”?

And before you even had a say, you’re already sucked in. You’re unwittingly giving reactions already like

Not to mention that there are also some contestants…

That make you go

So either way, you’ve ventured too deep and now there’s no escape.

Now your personal emotions start to get involved, especially when you now have your favorite contestants and suddenly everything is at stake here.

Those moments when your favorite contestant is on fire-

But the feels come with all the tears shed on the show- reminding you of all their hardships and perseverance in making it this far. Which means you can’t help but cry with them.

As the Finale Approaches

Sometimes, the judges won’t share the same opinion as you about your favorites.

And for the most part, you start feeling real anxiety over the final results. Every time you watch and members are eliminated, you find yourself a frazzled mess

When the winners are FINALLY announced, there’s the initial shock

Followed by cheers and more cheers

As you shed tears of joy with the winners

And ultimately, your most genuine heart for them is true respect

Don’t despair because there’s bound to be another survival show that’ll take you right to the beginning of this cycle again.

sophfly‘s all time favorite survival show is still unashamedly the first season of “Unpretty Rapstar” because this is a competition, you know what I mean?