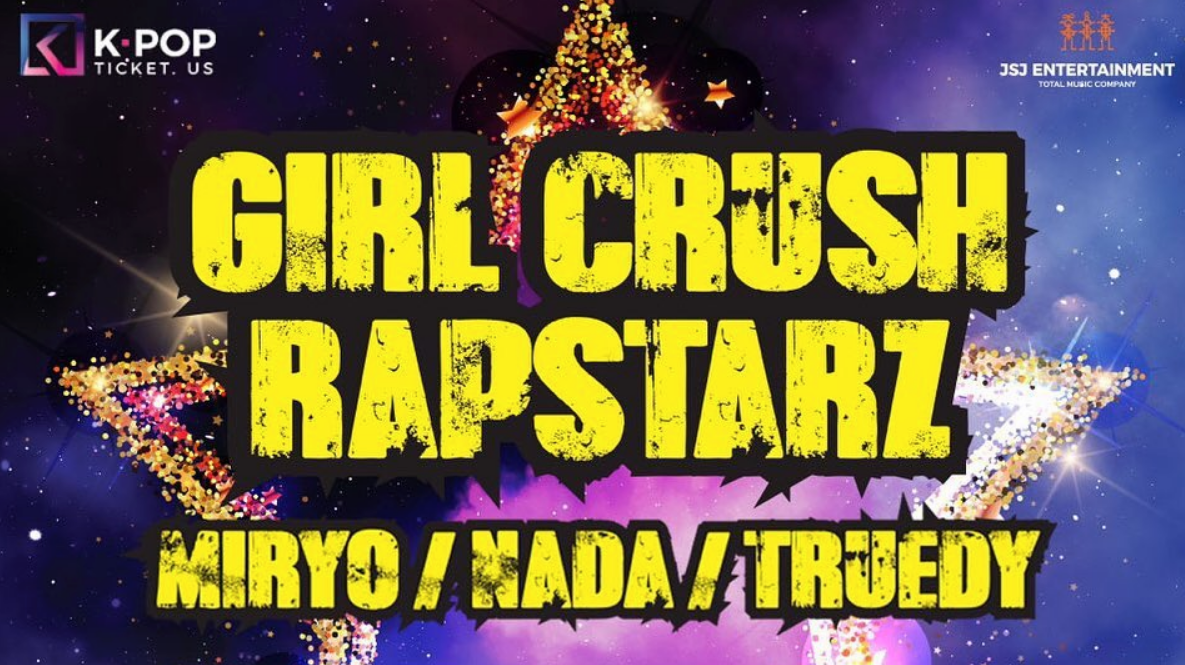 These three, talented female rappers competed on Unpretty Rapstar (Season 2 and 3). MIRYO is currently the rapper of Brown Eyed Girls, and she has been a soloist since 2012. 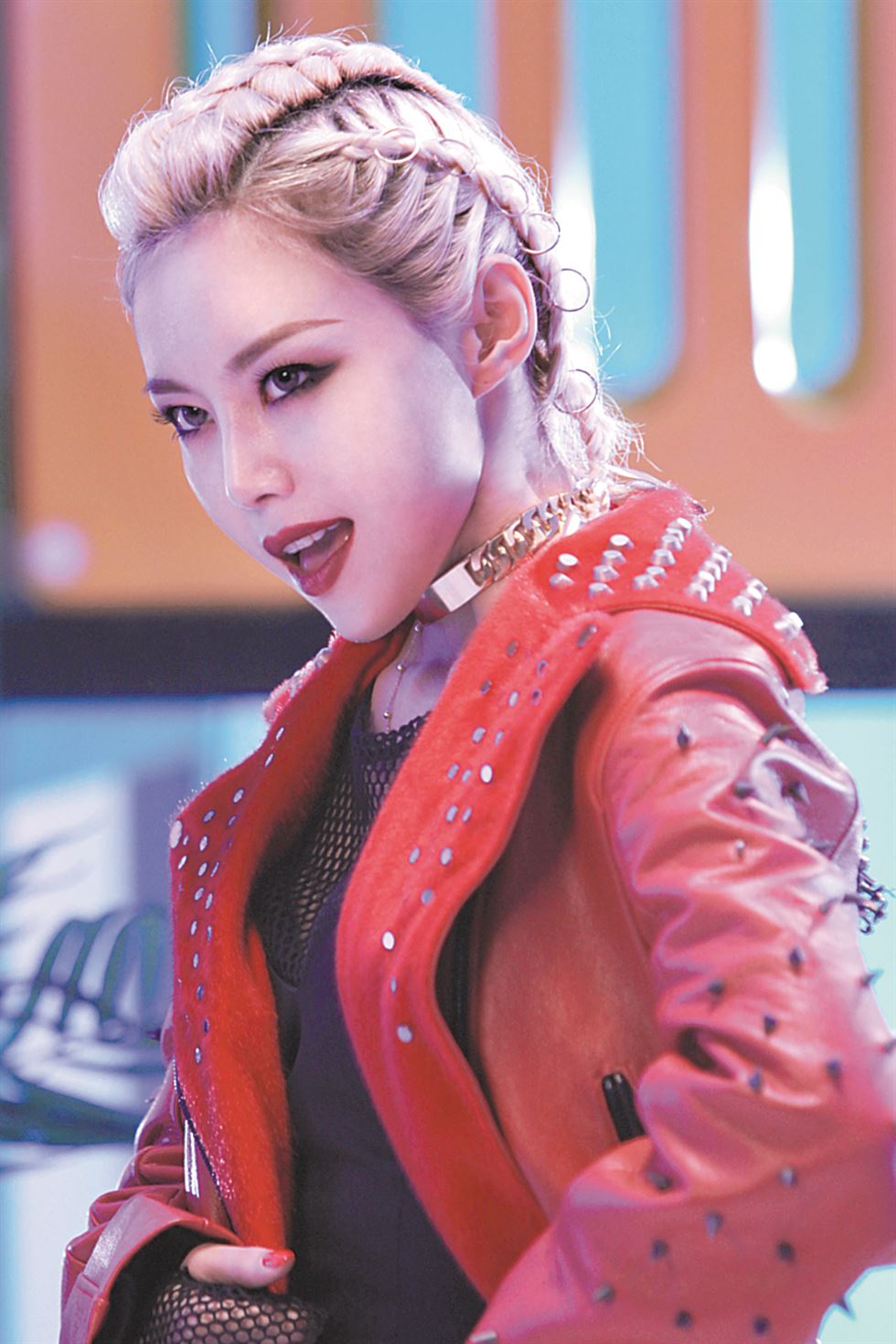 NADA placed 2nd in Unpretty Rapstar 3, and she is a former member of the K-Pop girl group WA$$UP. 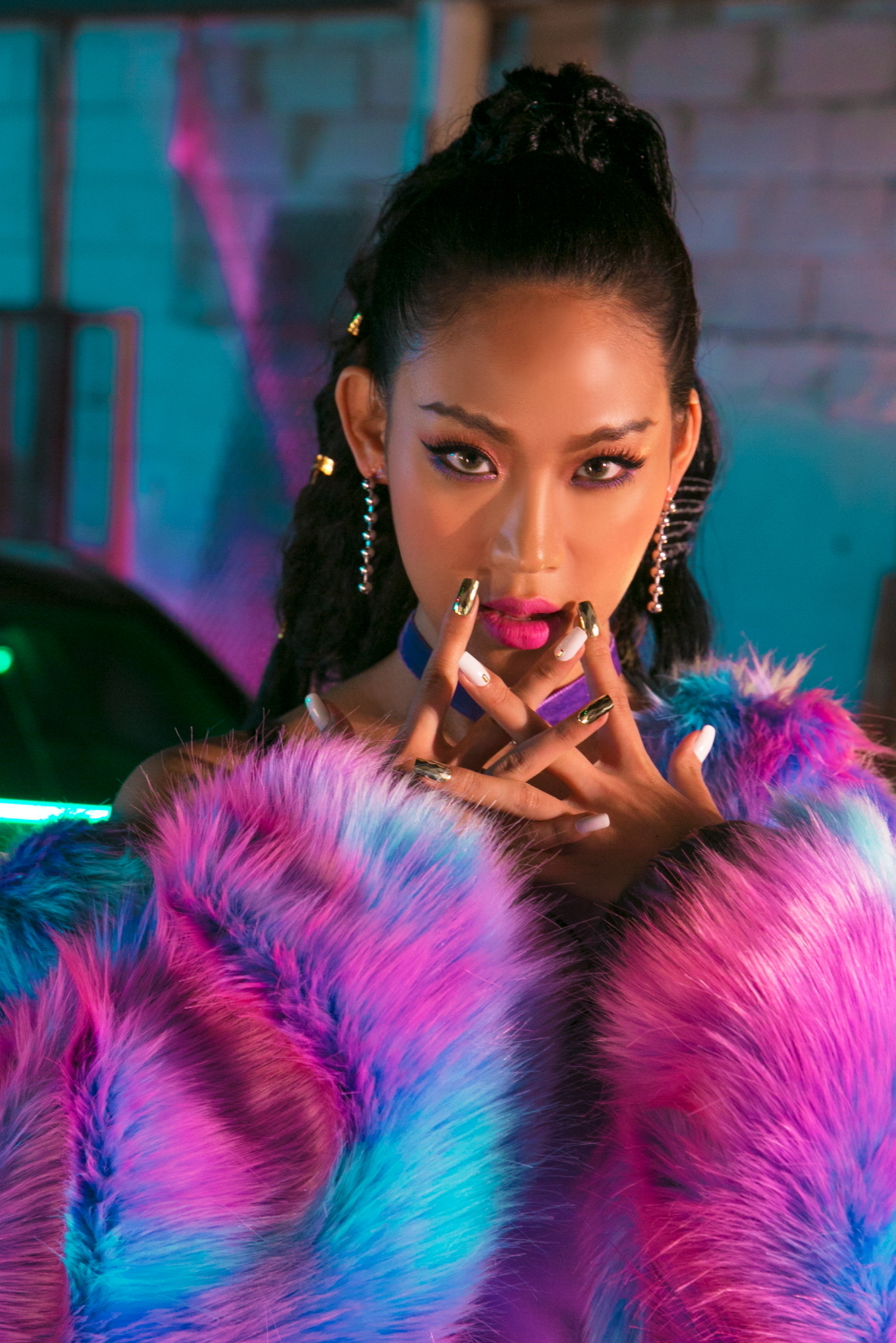 TRUEDY was crowned the winner of Unpretty Rapstar 2, and she also competed on Show Me the Money 6. 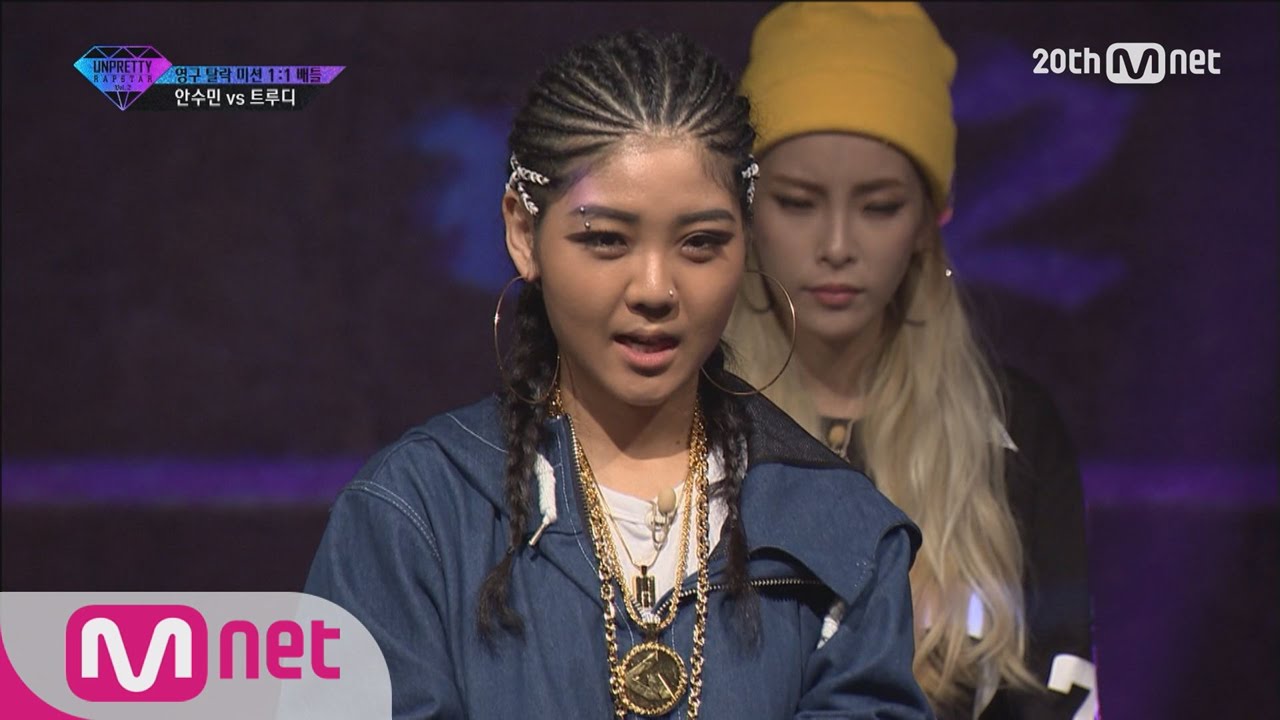 The Girl Crush Rapstarz concerts will take place in September in the following US cities:

A “Meet & Greet Package” for Girl Crush Rapstarz is available for purchase at www.Kpopticket.us. It includes First Entry, Photo (Artists and ONE Guest), ARTISTS’ Signature on your personal item (Inappropriate item will not be accepted), Hi-Touch, and Exclusive Special Hip-Hop Lanyard. 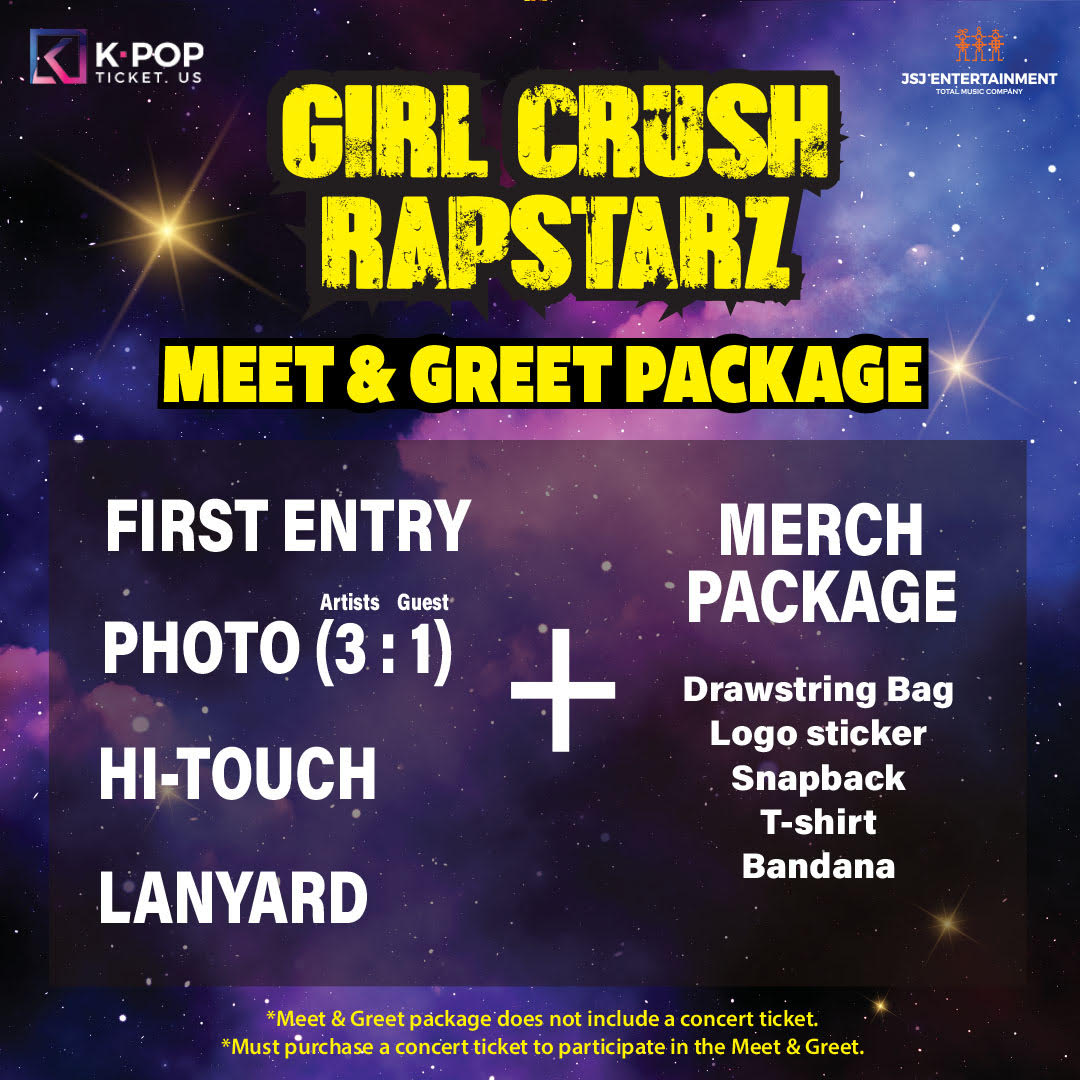 The Special Merchandise Package includes Drawstring Bag, Logo Sticker, Snapback, T-Shirt, and Bandana. The tickets will be on sale from next week, so stay tuned for more details! 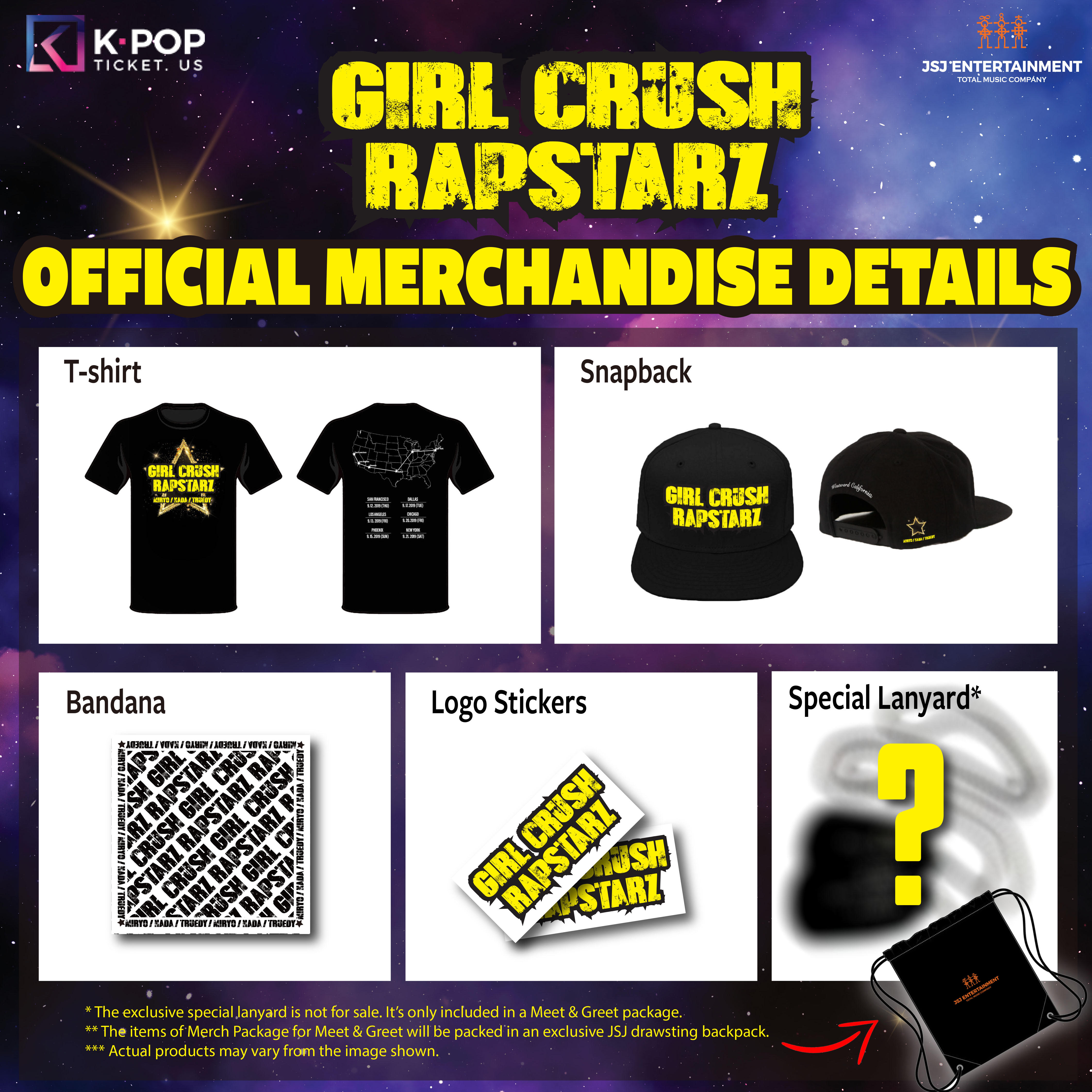