Member Jane revealed during the broadcast that the group’s official fanclub name has been decided as “Merry-G0-Round.” She explained, “Merry-Go-Round is a carousel. Since our debut, we’ve been known as the group that heals and also wants people of all ages and genders to enjoy our music. When you go to an amusement park, the carousel is a ride that people who usually can’t go on rides go on. Our fanclub name relays that we want many people to get on MOMOLAND.”

Member Nancy added, “There is another meaning. Once you get on, you can’t get off. There is no exit.” 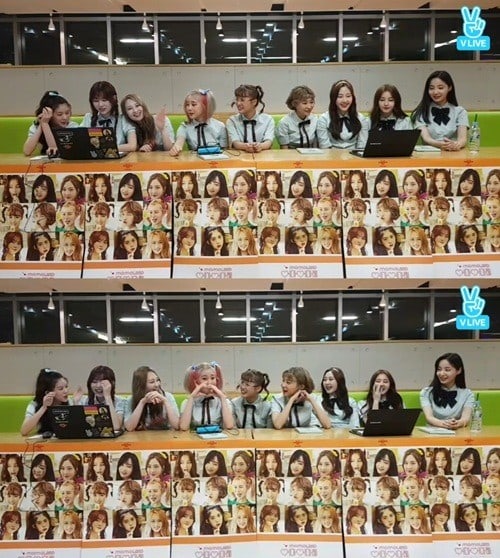 MOMOLAND is currently a nine-member group produced by Dublekick Company. They debuted on November 10, 2016 with the mini-album “Welcome To Momoland.” They will be returning with “Wonderful Love” on April 26 at 12:00 p.m. KST!