The latest episode of MBC’s “King of Masked Singer” revealed the identity of “Grandma in the Mountains” to be the member of a girl group with a unique voice who is a talented rapper and producer.

Though the celebrity judging panel was split evenly on their votes, “The Nutcracker” managed to secure a victory and move on to the next round with an audience vote of 62 to 37. “Grandma in the Mountains” performed Navi’s “I Ain’t Going Home Tonight” and took off her mask to reveal that it was none other than EXID’s LE. 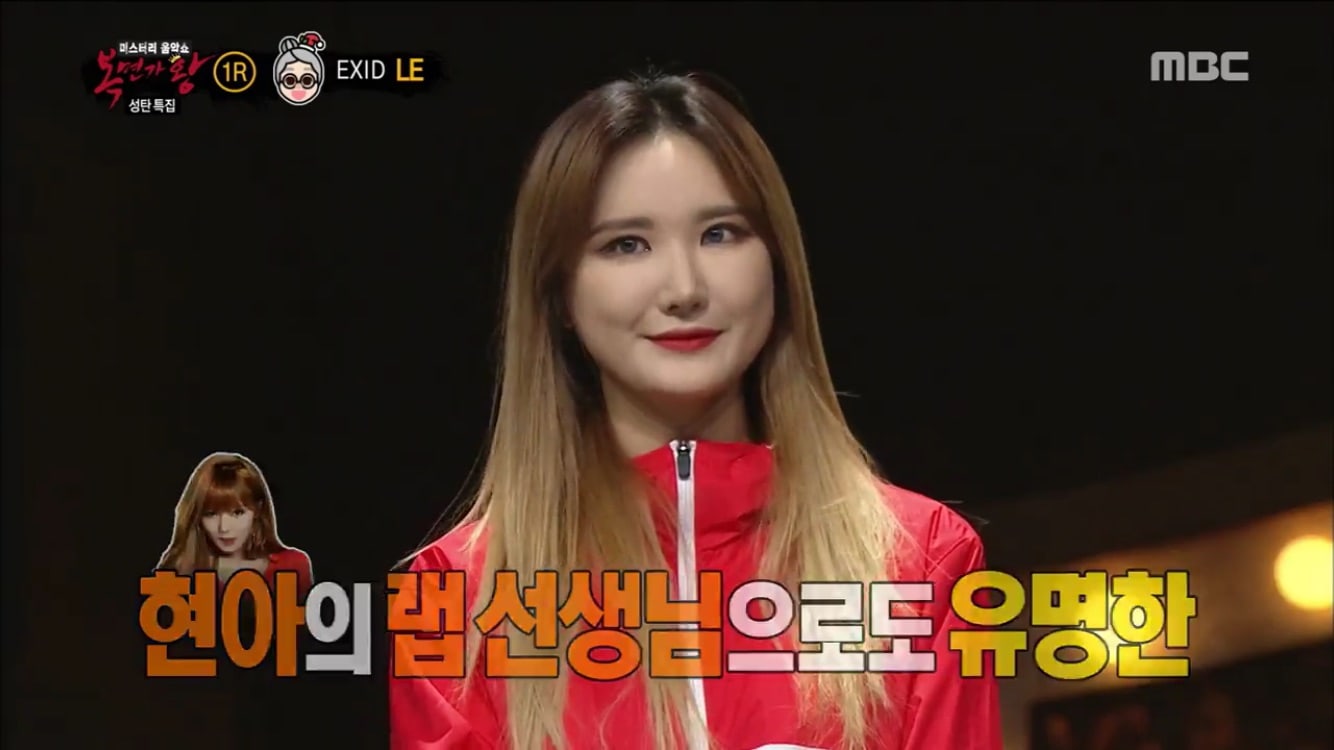 LE began by stating, “I’ve never sung on stage in front of so many people before, so I was pretty nervous. But once I put the mask on, that fear went away. I think I understand what the other members were talking about when they talked about how fun this experience can be.”

Speaking of the other members, LE also mentioned that she is the fourth EXID member to have appeared on the show, following Hani, Solji, and Hyerin. She added, “Only Junghwa needs to appear on the show for all of us to have been here.” 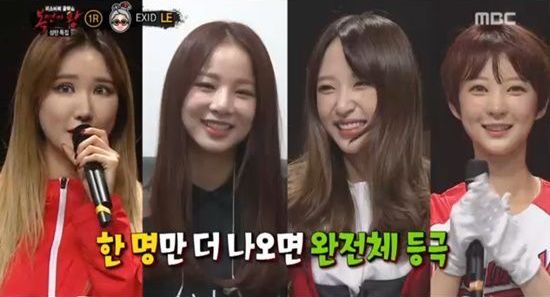 With such experience under their belts, the other members did their best to help LE prepare. She explained, “They knew I’d be appearing on the show. They helped me pick the song to perform by giving me lots of suggestions,” and added, “My mom went to a karaoke room with me in the early hours of the morning and listened to me practice for two hours. She was very objective with her evaluations, saying things like, ‘Can’t you sing any higher?’ and ‘I could sing better than that.’”

Check out LE’s performance in the latest episode of “King of Masked Singer” below!