While there are plenty of great fans in K-Pop, there are also lots of “fans” who are entitled and disrespectful. During an episode of Life Bar, Girl’s Day talked about a horrible experience they had when a “fan” cursed at them and kicked their manager.

Sojin stated that when they were at an airport, there was a “fan” who wanted to take a picture with them. The members told the “fan” that they couldn’t take a picture, but they were more than happy to give him an autograph. However, the “fan” got angry and told the Girl’s Day members, “Who do you think you are?” 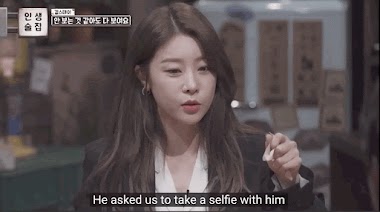 The “fan” got so upset that he even kicked Girl’s Day’s manager. 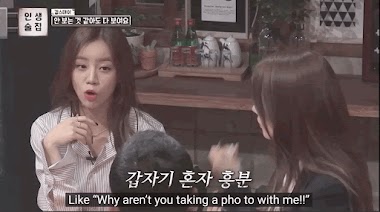 The members were incredibly upset due to this “fan”, but their manager told them to board the plane and ignore him. 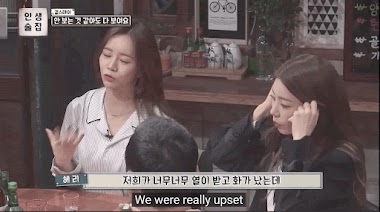 However, when the “fan” got in the same plane as the members, Yura started glaring at him. The “fan” saw Yura and told her, “What the f**k are you staring at?” 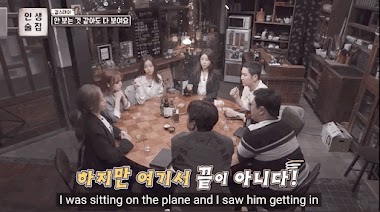 Yura then yelled, “Why did you hit our manager?” 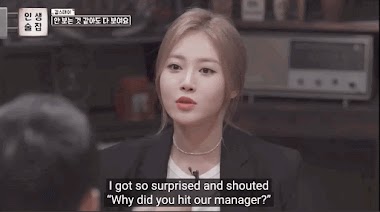 The other passengers on the plane heard this and told the Girl’s Day members to just ignore the “fan”. 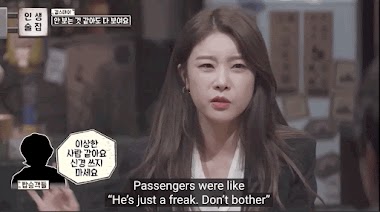 Some of the passengers even gave the members encouraging letters, which nearly brought them to tears. 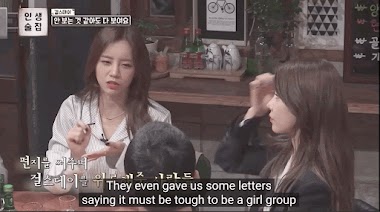