On the September 3 episode of “Section TV,” Girl’s Day member Hyeri shared how taking part in the “Idol Star Athletics Championships” gave her a head start when preparing for her new movie!

Hyeri is making her big screen debut in the film “Monstrum,” which tells a story set in the Joseon era of a brave group of people who try to protect the country from a monster terrorizing the nation. This is also Hyeri’s first time acting in a historical work, as well as taking on the action genre.

On “Section TV,” Hyeri said that there was no reason she wouldn’t have taken the chance to play the role, since it was not only a historical film and an action movie, she would also be working with Kim Myung Min.

Interviewer Ravi of VIXX said to her, “I heard that there are scenes where you shoot arrows. You must have practiced a lot. Was it difficult?”

Hyeri replied, “Actually — you’ve been on ‘Idol Star Athletics Championships,’ right?” Ravi said that he has, and commented that he’d found that archery requires a lot of strength. 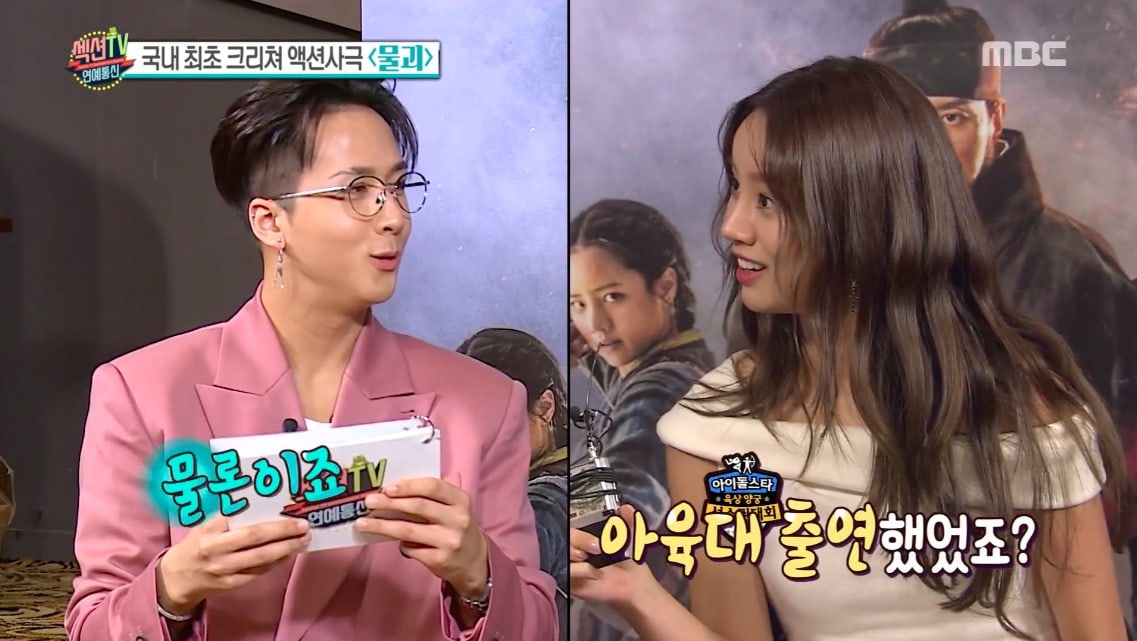 Hyeri said with a laugh, “When I first went to action school to learn about it, they asked, ‘Did you already learn this somewhere?’ I was like, ‘I’ve been to ‘Idol Star Athletics Championships’! I won a silver medal!’”

“It was really helpful for me,” she shared. 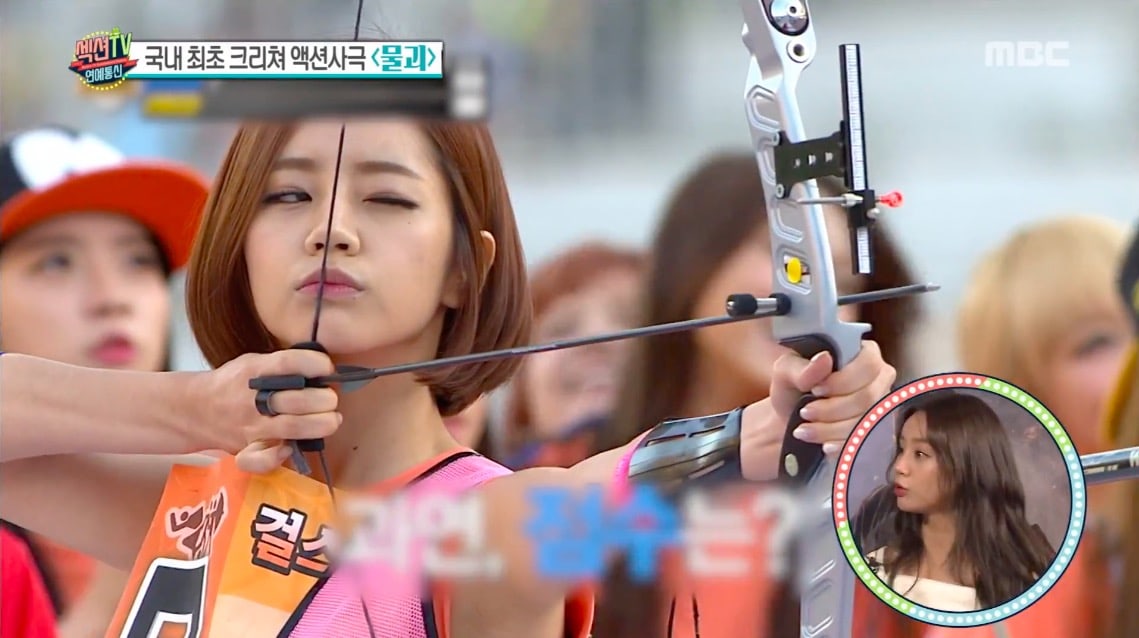 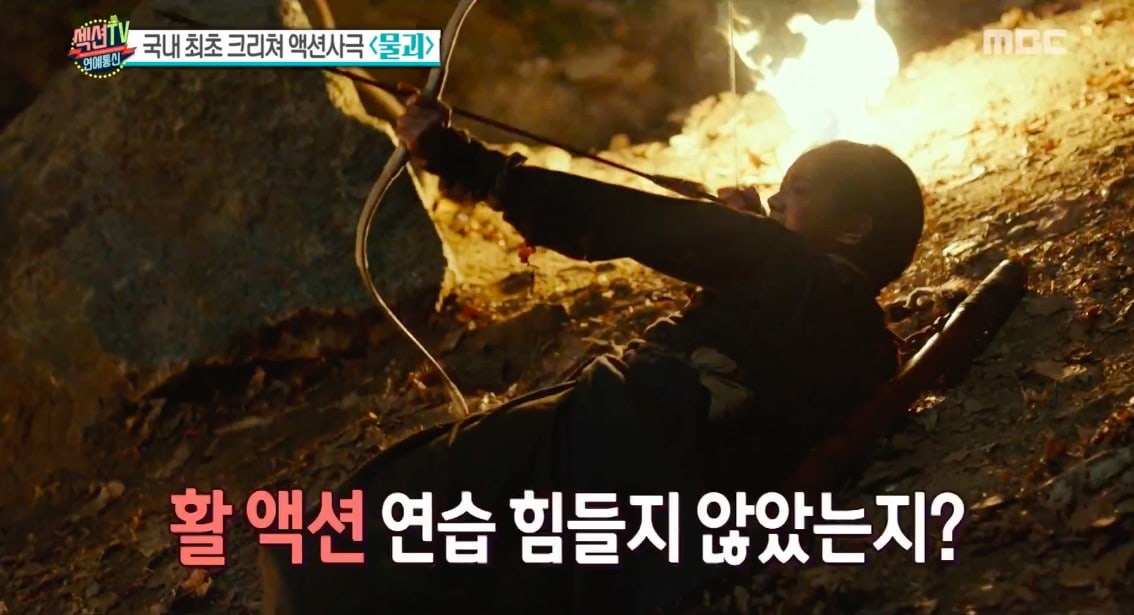