Minah will be playing Gong Shim, an unemployed but hardworking girl. She pulls through hardships but says what she needs to say when she’s had enough. Minah said that her character is quite different from her real self and that makes it more fun. “Although I sometimes have trouble understanding this character, I’m quite pleased to be playing it.”

In the photos, Minah is sporting a short hairstyle. Preparing for her character, Minah explained, “I tried on five or six different wigs. Some were very boy-ish or fancy looking. However, looking at my script, I started caring more about how to make Gong Shim’s charms shine rather than her beauty. So, I chose the wig that looked the plainest.” 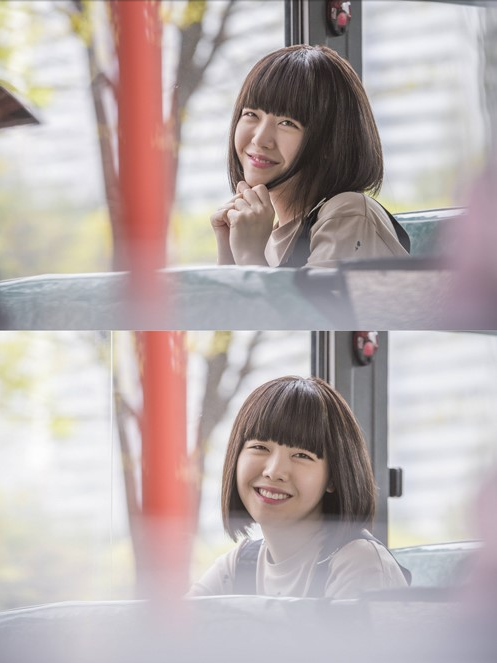 She also thanked the staff and supporters to be playing the female lead, saying, “I am very thankful for this opportunity that took me quite a while to accept. I know I lack in many ways since this is my first main role, but I am learning a lot from the director and other seniors. Gong Shim seems lovelier the more I look at the script, and I want to cheer her on. It even cheers me up by just playing her.”

Affiliates of “Beast’s Beauty” stated, “Just like what director Baek Soo Chan said, Minah is improving day by day. She doesn’t worry about how she appears on camera; she’s just completely absorbed in her character. I can see Gong Shim through Minah, working hard to do what she wants despite hardships. Please look forward to Minah’s appearance in ‘Beast’s Beauty,’ coming soon.”

Are you excited for this drama?

The 5 K-Dramas International Fans Must Watch, Chosen By Koreans