Girl’s Day’s Minah talked about one of her unique credentials on “Ask Us Anything”!

On the March 25 episode of the JTBC program, the ladies of Girl’s Day appeared as guests.

While Minah and the hosts talked about how she had failed the exam for a regular driver’s license, the singer surprised everyone by saying, “I have an excavator operator license.”

Minah got the license back in 2014 for the television show “Ecovillage.” 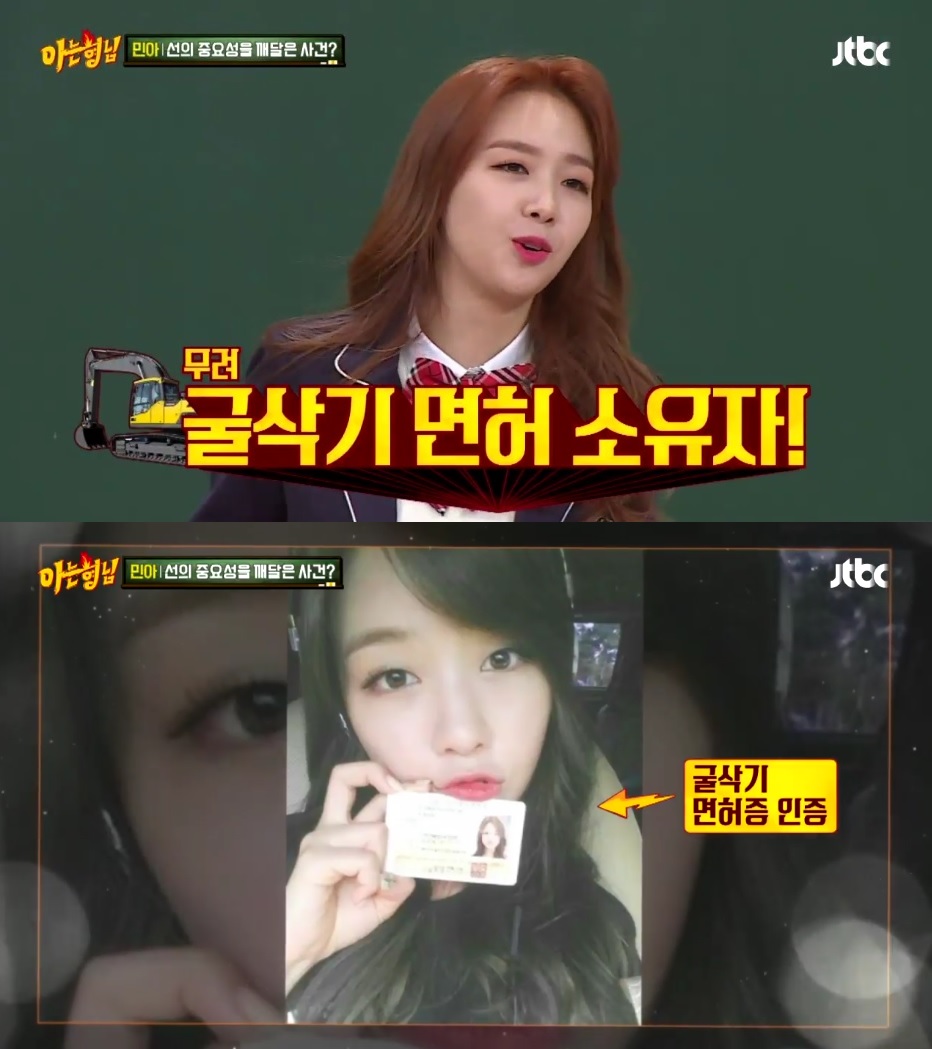 An image of herself with her license was then shown for confirmation, and Minah expressed her disappointment, saying, “I can drive a forklift, but I don’t have a [regular] driver’s license.”

Kim Heechul then teased her by saying, “But idol singers need cars when they’re dating,” causing Minah to burst out in laughter. 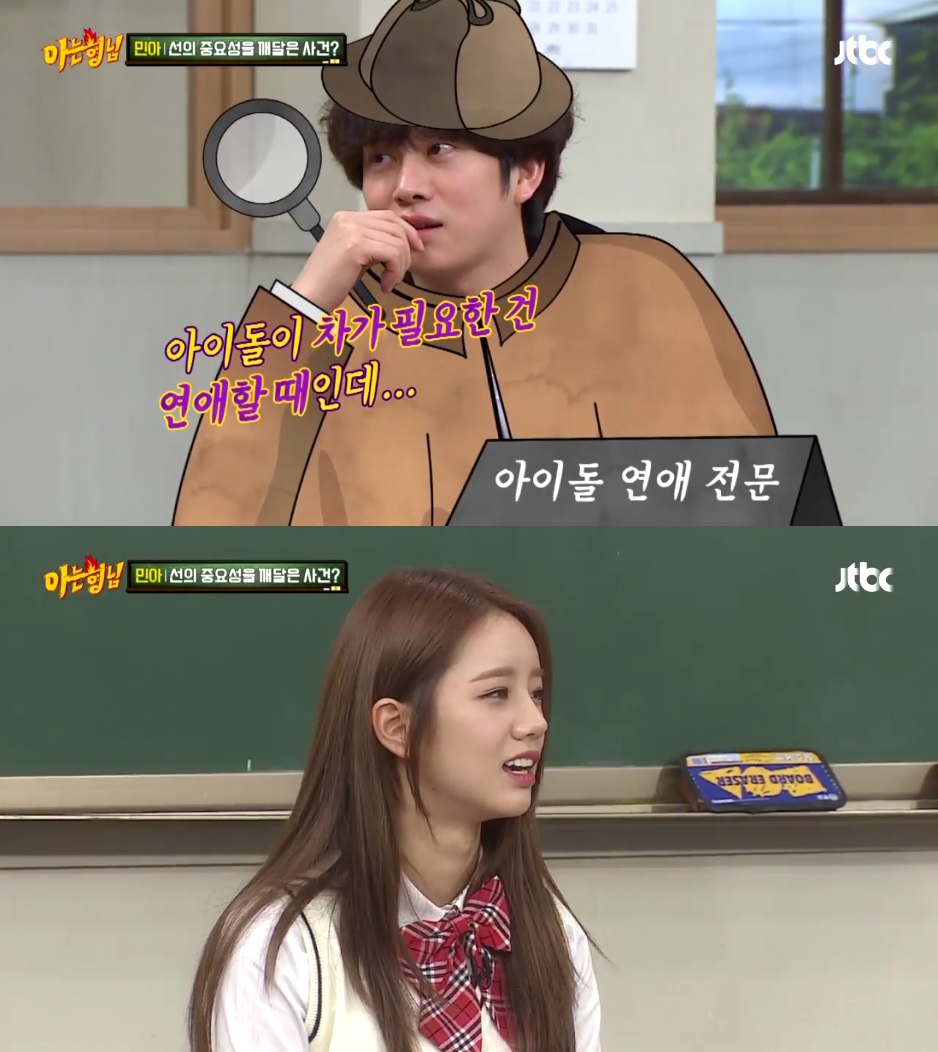 Kang Ho Dong asked, “Idols usually date in cars, don’t they?”. However, the Girl’s Day members protested, saying “You shouldn’t ride a car. If someone closes in on your car, they can take your pictures.”

However, the hosts continued to tease Minah that she wanted a driver’s license for the purpose of dating, flustering the singer.

Watch more of Girl’s Day in March 25’s episode of “Ask Us Anything”!