Kim Sang Kyo, who is known as the Burning Sun Scandal‘s whistleblower, recently took to his Instagram to accuse Girls’ Generation‘s Hyoyeon of knowing everything behind his assault but turning the other cheek. 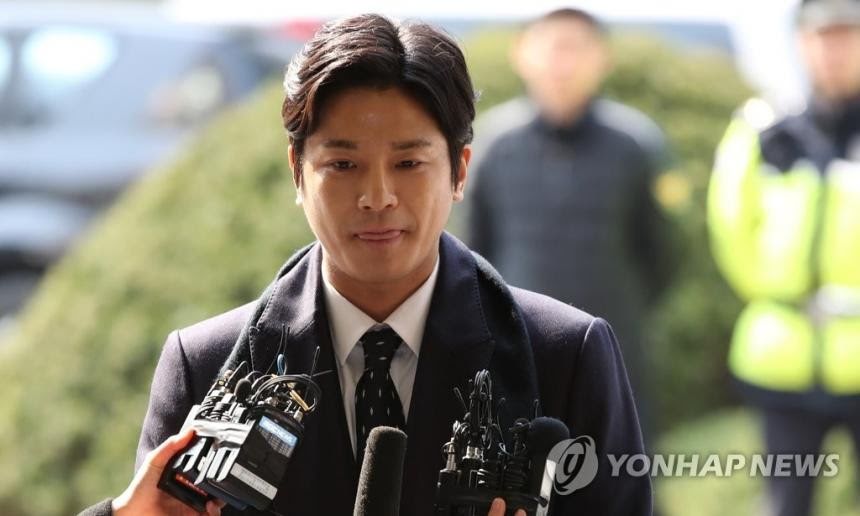 It was revealed that Hyoyeon was the DJ at the club on the night of Kim Sang Kyo’s assault, and Kim Sang Kyo claims that Hyoyeon must’ve seen everything from the actress who was high on drugs as well as Seungri’s friend assaulting him.

And while SM Entertainment denied the allegations and stated that Hyoyeon was simply present to DJ, Hyoyeon took to her Instagram to hit back at the claims herself.

Okay, everyone. Calm the heck down!

She described exactly what she did that night from the beginning until the end.

He must see me as a straw bag just because I stayed quiet, but I just worked hard at my job. I greeted various people, had drinks with friends and staff who came to congratulate me on my performance, and even had pork belly to sober up before coming home!

And she stressed that she witnessed nothing of the sort that Kim Sang Kyo accused her of seeing.

I think I remember men and women drooling trying to seduce each other in the club. But I don’t remember seeing any drooling actors, actresses, dogs, or cats.

Hyoyeon concluded with a warning to the haters but also took the opportunity to wish them the best.

And to you people in your little rooms, I’m only going to hold it in until today. This time, I’m going to scold you hard. Oh, also! I’m going to delete this tomorrow. It’s not because I’m scared. If I don’t say this, I’ll look like a pushover. Happy new year, everyone! And live long!